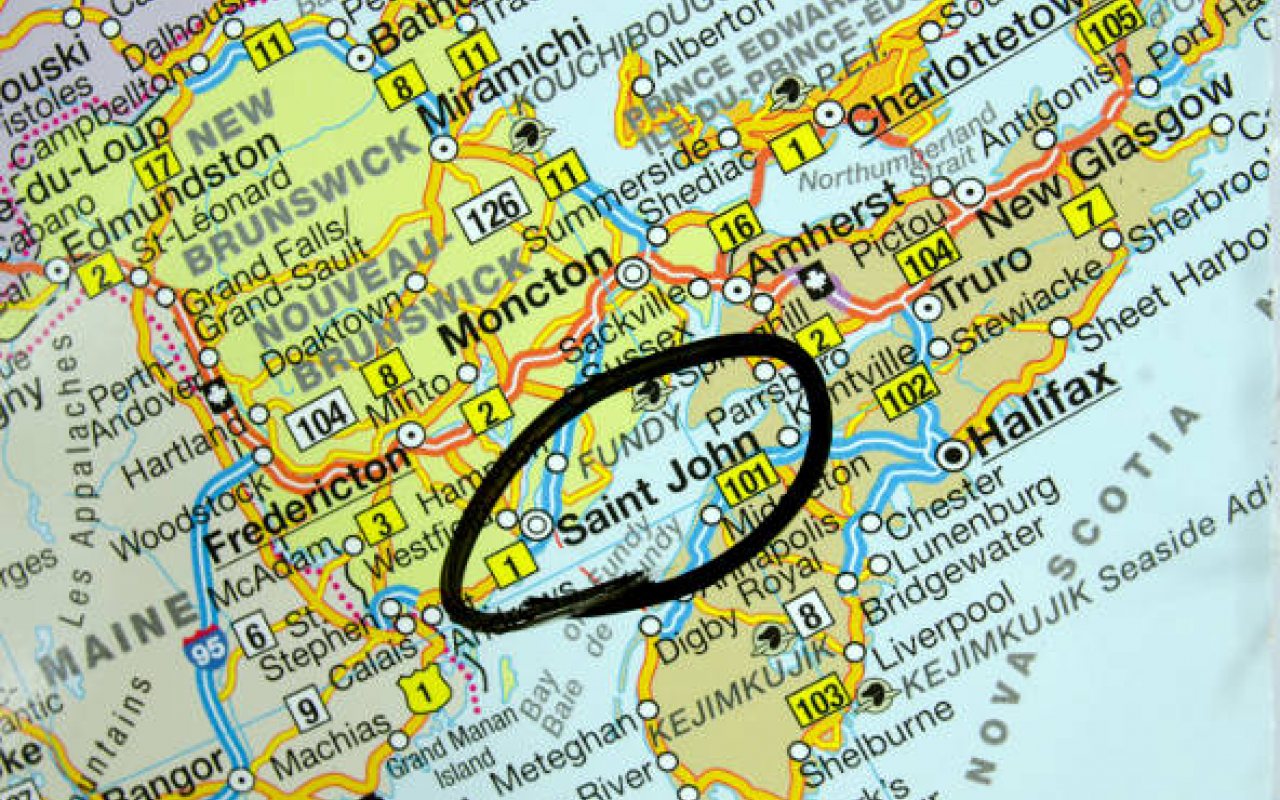 DP World has begun operating a multi-purpose container, bulk, and breakbulk terminal at Saint John, New Brunswick, Canada, as “the premium alternative” to other ports in Eastern Canada and the U.S. Northeast, according to its GM.

The port is positioned to serve the needs of shippers and receivers in New England, Eastern Canada and the Midwest as it is situated 68 miles from the U.S. border.

“We believe the infrastructure in place, the keen and productive workforce, coupled with the Port Authority’s expansion plans are aligned with our vision to offer a creative supply chain solution to the market place.”

The terminal’s connections to the Canadian National Railway (CN), a daily rail service and a multi-purpose facility with on-dock bonded warehousing, manufacturing, and cargo handling infrastructure, is expected to benefit customers through less congestion, lower costs, fast and efficient rail connections, along with direct highway access to New England and Eastern Canada.

DP World is working in partnership with Port Saint John and the governments of Canada and New Brunswick to complete a $205 million infrastructure modernisation program by 2021, after which, DP World Saint John will continue for its lease for a further 30 years.

The Port of Saint John is the only Atlantic Canada port that is served by the country’s Class I railways, Canada National Railway (CN) and Canada Pacific Railway (CP), along with access to Class I rail providers in the United States connected to the PanAm Rail network.

Sultan Ahmed Bin Sulayem, Group Chairman and CEO, DP World, said: “We believe that future growth prospects for the port are strong and we are excited to be participating with the Saint John Port Authority in their expansion plans.”

“Our investments and commitment to Canada are for the long term, contributing to trade and the development of its national and local economies as well as providing employment for people with a leader of world trade. Our international experience and expertise will be further enhanced with this project.”

The multi-purpose terminal offers year-round, ice-free access, with a deep draft and no air draft restrictions, allowing it to handle all types of cargo, including containers, breakbulk, heavy-lift and vehicles.

With the Port Authority’s completion of the expansion works, a 350 metre deep-water berth will be created, an enhanced stacking area and a 12,000 foot intermodal rail yard capable of handling a full train.

It is expected to enhance terminal productivity as different functionalities are incorporated during operation and will support future growth due to its increased scalability.

The new cranes will be modified with a range of features: