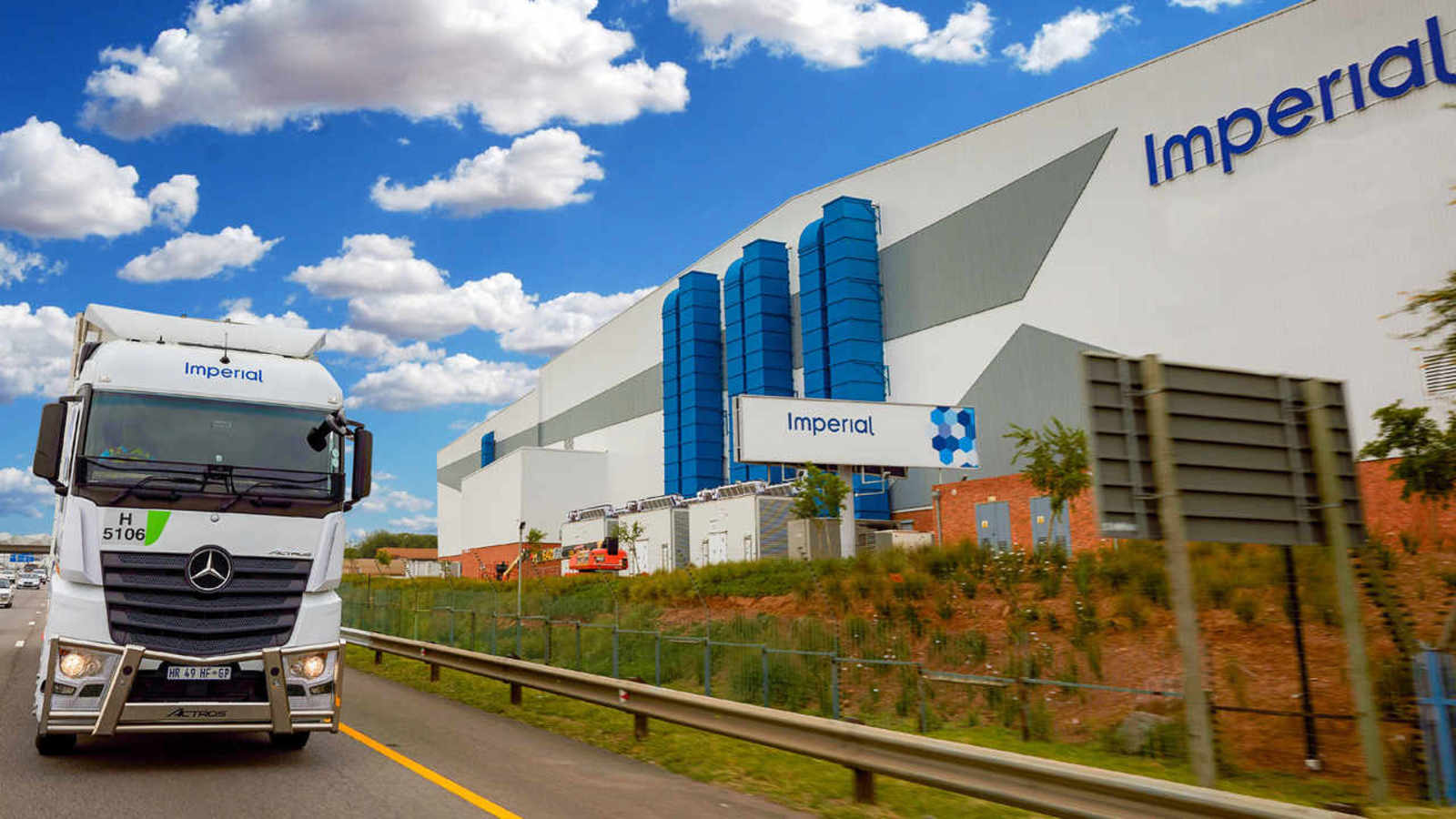 The transaction is now unconditional and will be implemented on 14 March 2022.

The acquisition is expected to add significant value to DP World given Imperial’s footprint and strong market access and logistics solutions capability.

The company’s cash offer in July last year was valued at around $890 million.

“We are excited about concluding this transaction, which will be value-enhancing for our people, clients and principals, for our service offering across the markets we serve, and for our other key stakeholders who will benefit from DP World’s leading technology, capabilities, global networks, scale and key trade-lane volumes, while enabling us to build on our ‘Gateway to Africa’ strategy and growth ambitions,” says Imperial’s Group CEO, Mohammed Akoojee.

“Combining DP World’s world-class infrastructure, specifically its investment and expertise in ports on the African continent, with Imperial’s logistics and market access platforms will enable us to offer integrated end-to-end solutions along key trade lanes into and out of Africa, also driving greater supply chain efficiencies, and ultimately enhancing value for all stakeholders.”

Sultan Ahmed Bin Sulayem, Group Chairman and CEO of DP World, added: “We are excited to conclude our acquisition of Imperial, which has a significant presence in Africa, a market where trade is expected to grow at more than twice GDP driven by population growth, accelerated urbanisation and rising middle classes.

“Imperial’s capabilities in market access and logistics and its extensive African and European footprint will complement and enhance our growth aspirations. Imperial’s purpose aligns with our approach and we look forward to welcoming Imperial to the DP World family.”

As a consequence of this transaction, the Delisting of the Imperial’s Ordinary Shares from the Main Board of the securities exchange operated by the JSE will be implemented on 15 March 2022.

In February DP World announced it had signed a Memorandum of Understanding (MoU) with the Angolan government to develop the country’s trade and logistics sector.