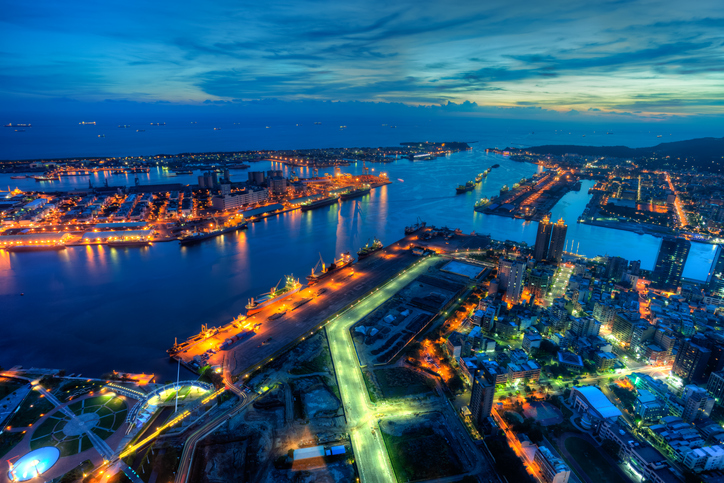 A rise in cases of the Omicron variant of COVID-19 in Kaohsiung has sparked disruption concerns in the city’s major port.

On Monday 7 February, 41 harbour pilots for the Port of Kaohsiung were ordered to get tested after an infected pilot failed to comply with testing rules, putting almost 200 people at risk.

According to the Kaohsiung Health Department, over 29 of these pilots have now tested negative for the virus.

As a rule, harbour pilots at the port are supposed to test every three days. The pilot in question failed to do so twice before he tested negative on 31 January and positive on 5 February, according to officials.

Since then, Taiwan has recorded 10 new domestic COVID-19 cases, with four linked to a family cluster in Kaohsiung.

Health officials are trying to find a possible connection between the four cases and the cluster at the Port of Kaohsiung.

To date, Taiwan has confirmed a total of 19,293 COVID-19 cases, including 15,238 domestically transmitted infections.

So far, the Port of Kaohsiung remains operational.

At the beginning of January 2022, an outbreak of COVID-19 in the Chinese city of Ningbo also prompted fears of disruption to its major port and supply chains.

As of 5 January, the Ningbo Municipal People’s Government reported 31 confirmed COVID-19 cases in the neighbouring Beilun District, with all patients treated at designated hospitals.

Port operations at Ningbo-Zhoushan have yet to be impacted, however: the port handled 366,000 TEU containers in the first four days of 2022, equal to the same period from a year ago.