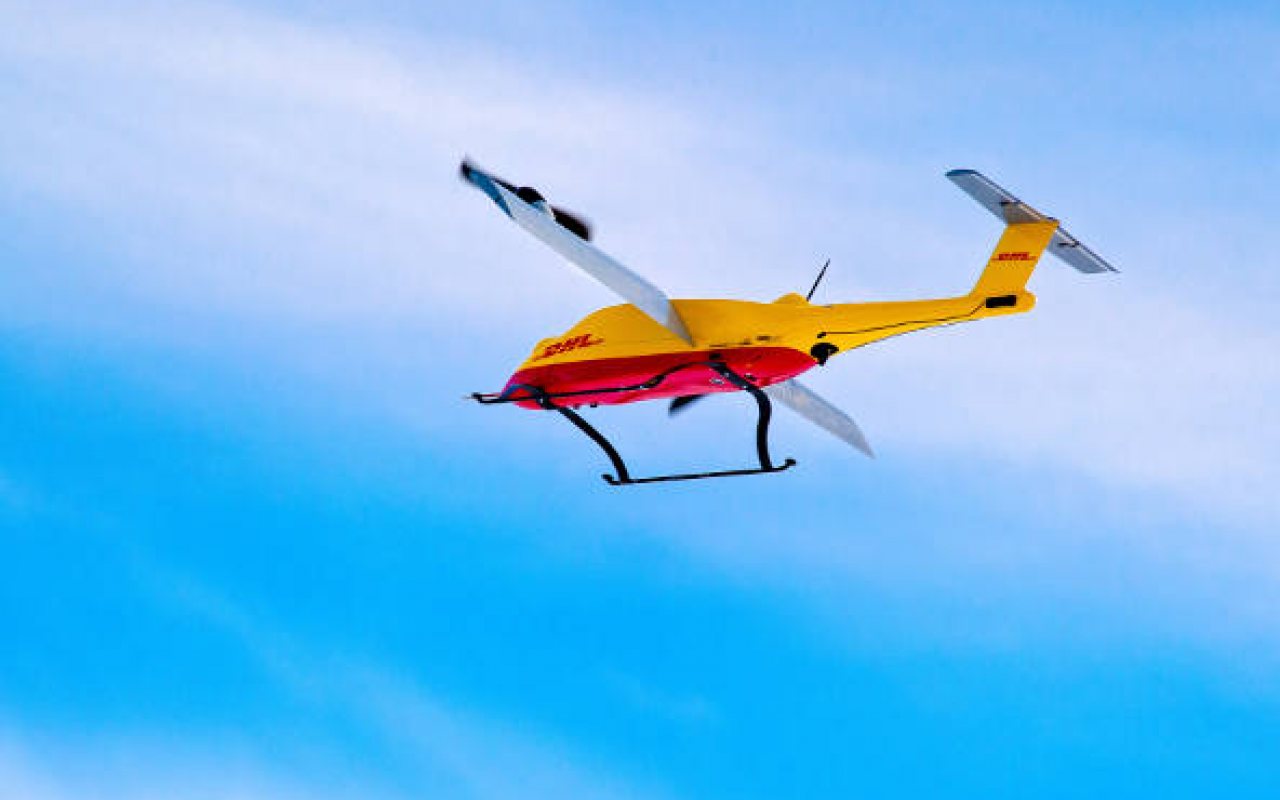 DHL Global Forwarding, the air and ocean freight specialist within Deutsche Post DHL Group, has announced that it is offering a new direct Less than Container Load (LCL)1 service from New York to Cartagena, Colombia.

The new service by DHL Global Forwarding, one of the leading LCL Freight Forwarders in the world with close to 2 million cubic meters of LCL freight handled annually, will significantly improve transit times from the Northeast and Midwest US regions passing through New York.

“As Colombia’s largest port in the Caribbean, it represents an important entrance point for cargo, in particular for petrochemicals and agricultural commodities.”

DHL’s LCL offering started on March 10, allowing US exporters and Colombian importers to ship cargo from New York directly, rather than routing via Miami, Florida.

This weekly service reduces transit times, allowing for a nine day port to port transit from New York to Cartagena.

Cargo cut off days are on Mondays with sailings the same week on Fridays with overall 13-day transit for New York base cargo.

Colombia is the fourth largest economy in Latin America after Brazil, Mexico and Argentina, and its economy has grown at an average rate of 4.8% in the last five years.

The Port of Cartagena is Colombia’s main container port, the third busiest port for transportation of grain and includes three open ports and more than 40 private ports.

The US counts for 24% of its total imports.

Caputo added: “At DHL Global Forwarding we have our Americas LCL team manage traditional LCL shipments with local expertise by providing competitive rates, weekly sailings with Less Than Truckload pick-ups to gateways. It is our desire to offer the timeliest and most cost-effective solutions while reducing our carbon footprint.”

Eduardo Bustamante, Operations Director for the Port of Cartagena, was recently revealed as another esteemed professional joining the growing list of speakers at the upcoming Terminal Automation & Training Conference taking place April 19-20, 2017, in London.