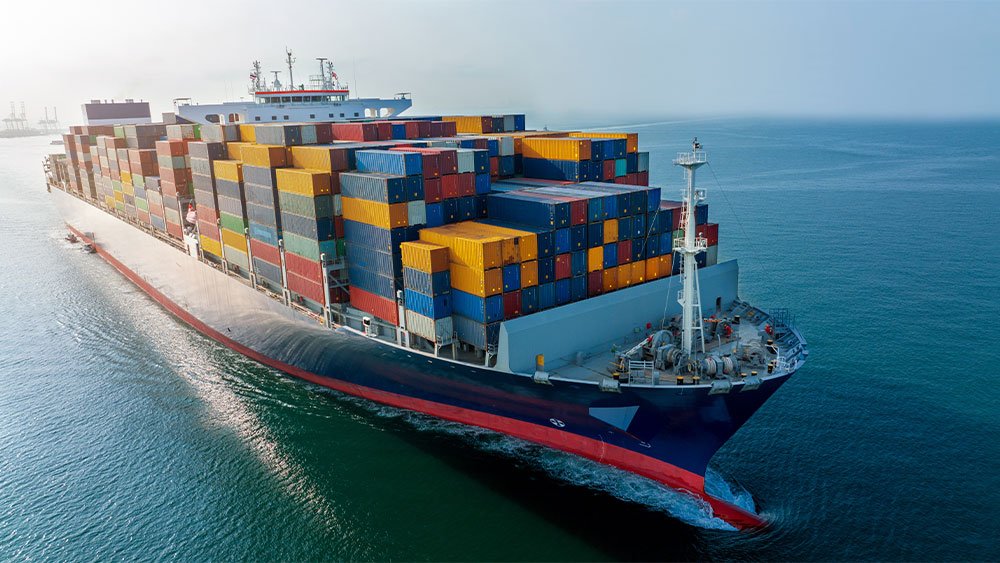 Danaos Corporation (Danaos) has reported strong unaudited results for the second quarter and first half of the year, more than doubling its quarterly adjusted net income compared with a year ago.

The adjusted net income soared by 128 per cent year-on-year amounting to $157.1 million for the three months ended 30 June 2022, while operating revenues increased by 71.4 per cent to $250.9 million compared to the same period last year.

During the first half of the year, Danaos registered an exceptional year-on-year increase of 209.2 per cent in adjusted net income coming to $392.4 million.

Operating revenues stood at $480.8 million for the six months ended 30 June 2022 for an increase of 72.6 per cent compared to the same period last year.

According to the company’s statement, the strong performance registered mostly resulted from higher charter rates and revenue generated by newly acquired vessels.

READ: ‘Swift normalisation’ not on the cards for container market

“Given our fixed charter coverage over the next 12 months, we expect these metrics to improve further,” said Danaos CEO, Dr. John Coustas.

“At the same time, however, we are closely following macroeconomic conditions and the potential impacts to our industry.”

Danaos anticipates a weakening, rather than a collapse, in the market resulting in rates much higher than pre-pandemic levels.

The company added that it will closely monitor the state of the market as a confluence of factors – including high energy prices, inflation, and the effects of the war in Ukraine – will likely have a negative impact on trade volumes.

In May, Danaos reported exceptional results for the first quarter of the year, with a net income of $331.5 million.