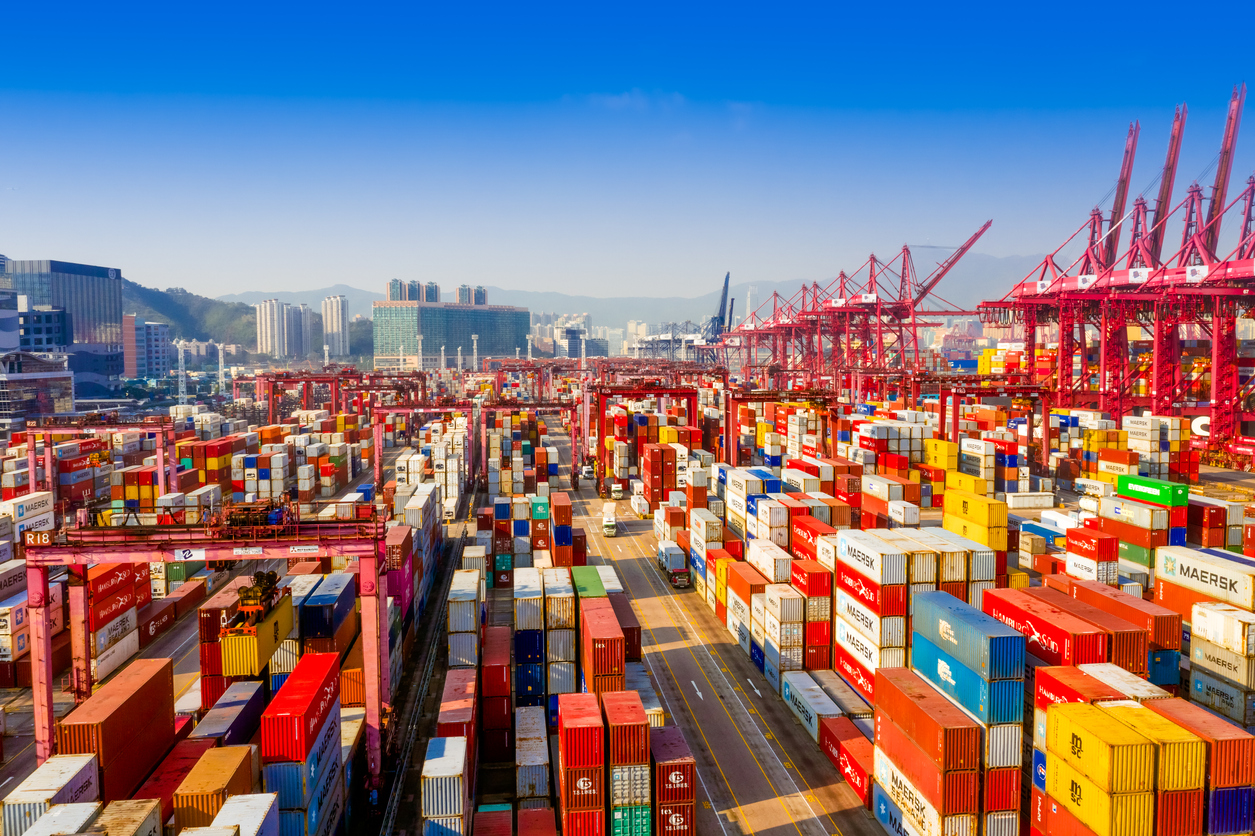 The container market has taken a turn in recent months, but high rates and carriers’ profits will not curb overnight as congestion still lingers at ports.

In its latest Container Forecast, Drewry has pointed out that the end of the container market bull run may be close as shipments along most trade routes are down with high inflation preventing a volume bounce-back.

The decreasing demand has driven container freight rates lower week by week over the last four months. Drewry’s World Container Index shows rates declined 3 per cent just this week – 16 per cent lower than a year ago and down significantly from the September 2021’s peak.

Despite this decline, Drewry said ocean carriers are still holding the aces as there is no sign that port bottlenecks are going away soon. AIS ship tracking data has revealed that the number of containerships waiting outside of major ports is indeed growing.

“With no changes to our expected supply chain recovery timeline the market will continue to be denied capacity that it otherwise would have had access to,” says Drewry.

“We estimate that effective container ship capacity will be about 15 per cent below potential this year, following on from a 17 per cent reduction last year”.

Drewry added that China’s zero-tolerance COVID-19 policy, US West Coast port labour negotiations, and strike action across the logistics sector add to uncertainty in the market preventing a “swift normalisation”.

Drewry previously estimated that container freight rates may decline by 40 per cent in the next decade – as it predicted volatile trends in a market that could stabilise by 2024.

While congestion issues remain challenging across the world and times are not as mature as to prevent a collapse in short-term rates, Drewry noted that “the sentiment for the global economy and container demand is reasserting itself as a pricing driver”.

Looking ahead, Drewry foresees a significant loosening of the container market from the second half of 2023, when the supply chain congestion is expected to have cleared.

“The end of the containers boom cycle will require a paradigm shift from all stakeholders,” said Drewry on its container market outlook.

“Ocean carriers need to address the looming environmental and over-capacity risks by scrapping older, less green ships, while shippers might be wise to wait for the market to come back to them before committing to lengthy contracts.”