CTAC 2020: 5G to be the backbone of container terminal operations 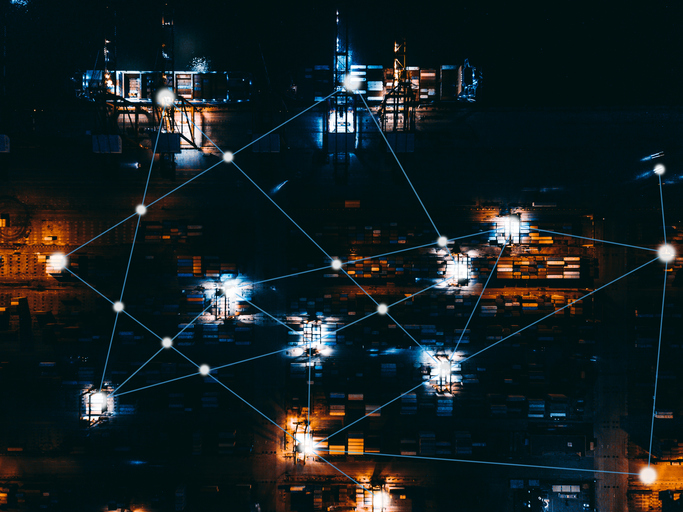 5G networks could revolutionise the container terminal industry and be the driving force behind greater automation and digitalisation, but the next 12 months will be crucial to the technology’s implementation.

During the CTAC 2020 session titled ‘How 5G Network Deployment Can Provide the Driving Force for Innovation Projects’, Douglas Mafra, Wireless Transformation Manager, APM Terminals, predicted that 5G would “revolutionise” the industry and trigger an acceleration in smart port development.

Wireless networks have become an increasingly important area of investment for container ports and terminals and their presence in these environments has advanced substantially in recent years.

These advances have continued as trade and demand for goods has increased. This has also meant the role of ports and terminals has changed and they must now be hubs of supply chain innovation and collaboration.

To do so they must utilise the data their operations generate, which they can only do with secure, fast and reliable wireless networks.

Increased volume has meant a higher demand for automation across a terminal’s operations and better connectivity to the hinterland. The more automation a terminal utilises, the better its network must be.

Ali Yildiz, IT Director, Marport, agreed that 5G will prove crucial to the deployment of automation and smart technologies at container terminals. He described the networks as the “barrier” to innovation and said he hoped and believed 5G would be the solution.

Furthermore, he described the 5G as the “backbone” behind future container terminals operations. He added that other networks, such as 3G and 4G, would not become entirely obsolete but would be used as backups of 5G.

It has also opened the possibility of other technologies, such as Optical Character Recognition (OCR) and tele-remote operations, being utilised. Luce pointed to numerous case studies, such as the Malta Freeport, the PSA Mersin International Port and the La Spezia Container Terminal where such technologies had been implemented.

He also agreed with Yildiz’ belief that it will act as a “backbone” for WiFi APIs and make it easier for terminals to utilise remote working.

It can be used across a terminal’s operations and in doing so benefit the entire supply chain as it will become easier to get goods in and out of port.

Utilising better and more advanced networks can help terminals overcome many challenges, but can also create more, according to Yildiz. Such challenges include the lack of data volume and signal interference between different equipment.

An increasing number of ground vehicles, quay cranes and rubber-tyred gantry (RTG) cranes can be a burden on an outdated network. There is also the issue of cybersecurity and ports have become increasingly vulnerable to attacks as more information is put online.

Another hurdle is the cost as many older fleets of equipment need to be updated entirely to work sufficiently on a 5G network. The same also applies to technological support, which in most parts of the world is not advanced enough to support 5G and this has raised concerns that it may only be accessible for a select few.

There are also concerns around the intense amount of research needed to fully understand 5G and Carcel pointed out that most of it to date has focused on consumer mobile use and not complex industrial environments.