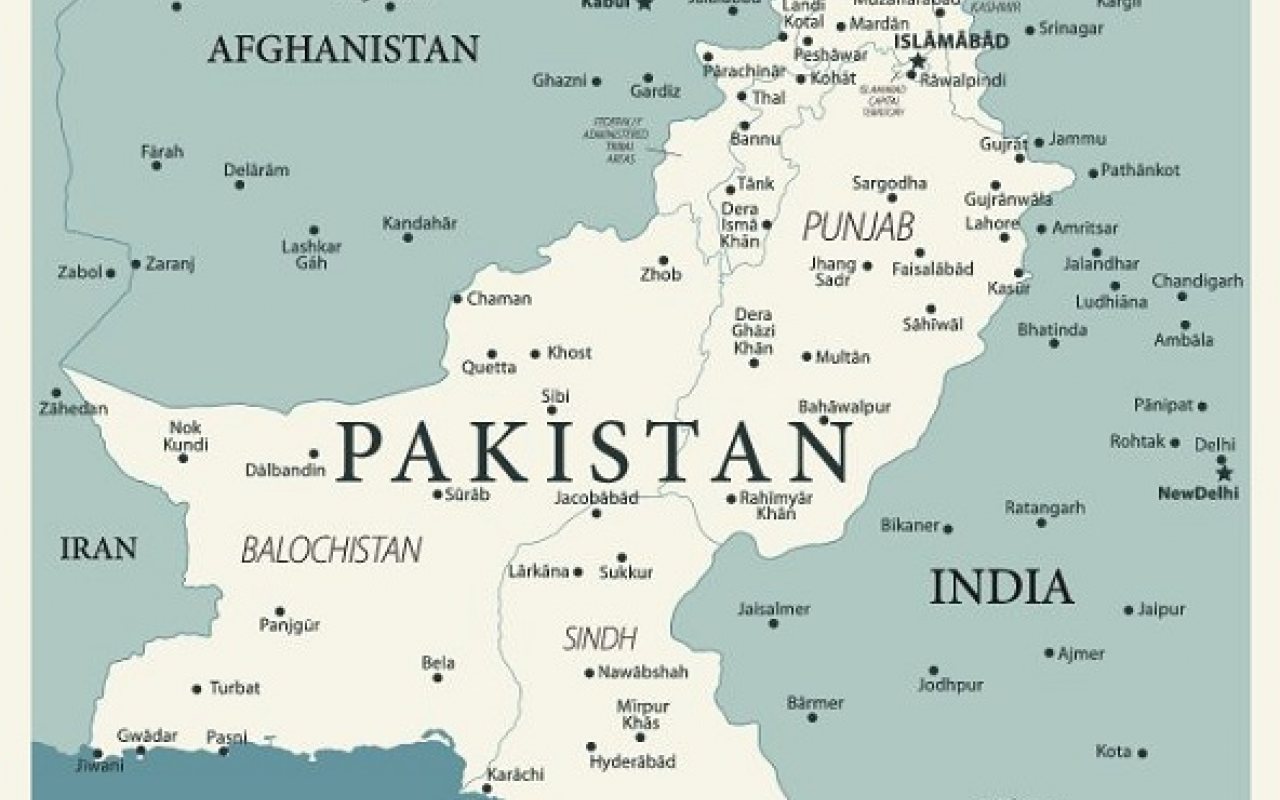 In the latest installment of Port Technology's BRI series, we talk to Pakistani political commentator Dr Ayesha Siddiqa on the China-Pakistan Economic Corridor (CPEC) and it's effect on Pakistan's domestic and foreign policies.

The first part of this interview focuses on the opportunities offered by CPEC and the new relationship between China and Pakistan.

To understand the scale of China's Belt and Road Initiative and why it relies on free trade, read about some of its biggest port projects

PTI: What opportunities does CPEC offer Pakistan and how has it been affected so far?

AS: CPEC is considered very important by Pakistan as a source for generating economic activity, bringing investment for infrastructure development, and China's strategic commitment to Pakistan's security. It is a project that would bring US$ 61 billion  worth of investment in Pakistan.

Thus far, China has invested in roads, other infrastructure development and energy generation.

But the investment is limited to US$ 26 billion due to Pakistan's internal political issues. The environment inside Pakistan is very supportive of CPEC which is seen as Pakistan's only hope for economic growth and development. There is a careful propaganda campaign that does not allow an objective analysis of the project.

Critics are of the view that there is far more that China will take from Pakistan then the other way around. For instance, the public sector infrastructure and energy development projects in Punjab are tax exempt which means that Pakistan is unable to raise money to payback Beijing for the loans that, in any case, are at a higher rate than what Islamabad could get from the World Bank.

A clear picture of relative benefits to both countries in the project remains confusing as there are clearer provisions for Chinese getting access to Pakistan than Pakistanis to China. There continues to be an absence of a visit visa for Pakistanis traveling to China.

There is a larger presence of Chinese in most Pakistani cities ading to the security problem as Chinese are provided security, even those that are in the country on private business. In the words of a former senior bureaucrat “it is a China-Pakistan Economic Corridor and not a Pakistan-China Economic Corridor” hinting at the ownership of the project.

PTI: How is Pakistan’s military affected by CPEC and is there the possibility that there may be greater military collaboration between Pakistan and China as a result of CPEC?

AS: Pakistan's military has been in a partnership with China even before CPEC was signed in 2013. It sees the project beneficial in establishing Beijing's long-term stakes in Pakistan's security and indirectly committing to strengthening Pakistan against traditional rivals like India or new confrontational relations like with the US.

China has indeed played a key role in securing terror suspects like Masood Azhar of Jaishe Muhammad, an organization that has links with Pakistan's intelligence, from being declared as terrorist through a UN resolution. Even before CPEC, Pakistan's military was turning towards dependency on Chinese equipment.

While the army had turned towards China starting from the 1960s and had begun to acquire major weapon systems like tanks from China, the Air Force and the Navy followed later during the 2000s. Today, the PAF's mainstay is the co-develoiped, co-produced JF-17 Thunder fighter aircraft.

The Navy that had earlier depended on European equipment has also rapidly shifted towards Chinese equipment. One of the benefits of CPEC to China has been a commitment from Pakistan Navy to purchase 8 submarines and a few frigates.

The making of Gwadar as central to Chinese security and as a deep sea port that would b e useful to China provides Beijing with an important base in the Indian Ocean. Then there is the nuclear program which is very tied to help from Beijing.

A long-standing vision is finally being translated into reality, which will be a plus for Gwadar,Pk and Region:@Mushahid @CPEC_Official pic.twitter.com/ZayWbGWp8F

How heavily involved is the military to Pakistan’s economic affairs?

AS: Pakistan military is one of the major stakeholders in Pakistan's economy. Though wrongly understates, the defense budget takes about 30 percent of the CGE. But then this does not include military's involvement in the overall economy and national resources through its overall private business ventures.

The military's business is spread out in the form of over 50 large projects, and hundreds of small and medium projects. The military also controls about 13 percent of state land out of which about 7 percent is distributed to officers and soldiers for personal gains. From service industry to manufacturing industry and agriculture – the military has stakes in all the three key sectors.

Dr Ayesha Siddiqa is a Pakistani Military Scientist, politcal commentator, author and research associate at the School of African and Oriental Studies (SOAS). She was previously served as the inaugural Pakistani Fellow at the Woodrow Wilson Center from 2004-2005.