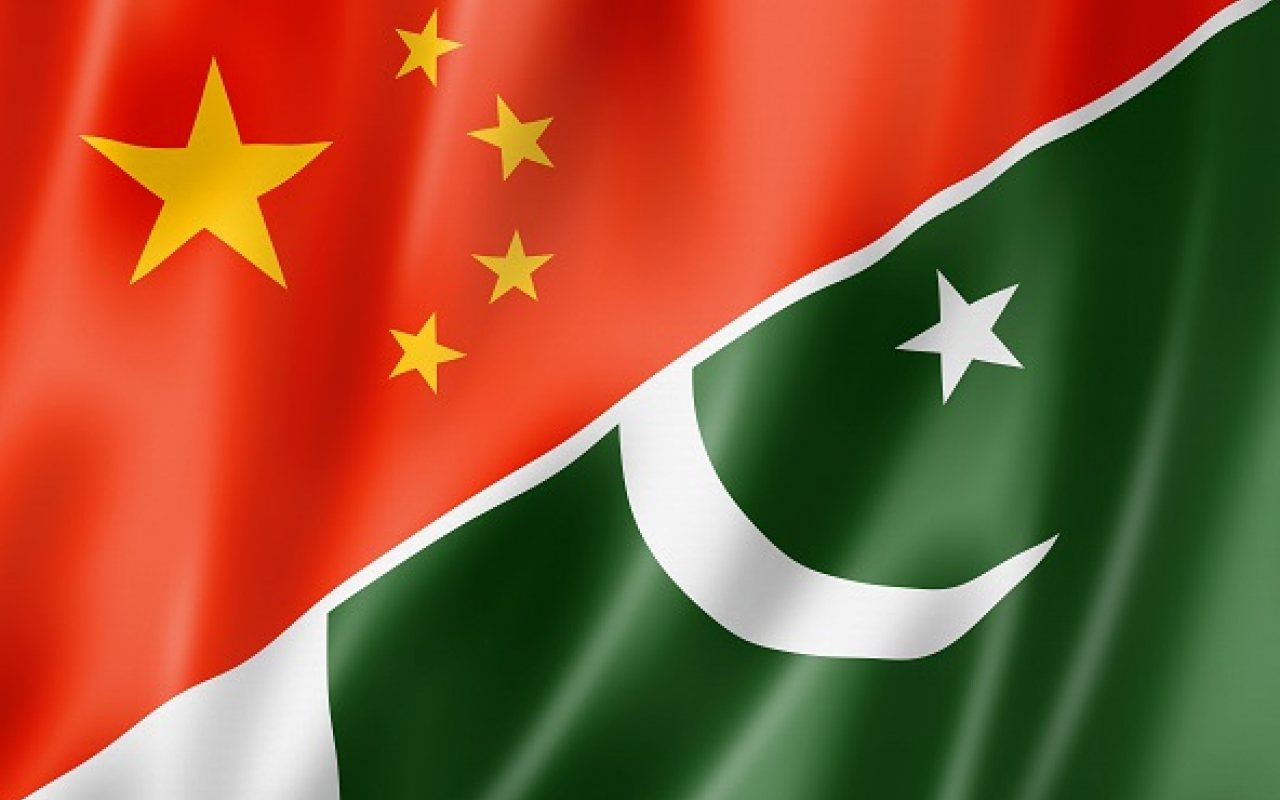 In the latest installment of Port Technology's BRI series, we talk to Pakistani political commentator Dr Ayesha Siddiqa on the China-Pakistan Economic Corridor (CPEC) and it's effect on Pakistan's domestic and foreign policies.

The second section of a two-part interview talks about Pakistan's geo-political interests and how Imran Khan's recent electoral success will affect it.

PTI: Why has Pakistan been so keen to participate in CPEC, whereas its neighbour India hasn’t?

AS: Pakistan is keen on CPEC as a guarantee for its economic growth, a source of investment in the country and stronger alignment to secure the country from external threat as compared to the terms it enjoyed as part of its alignment with the US. Historically, Pakistan was a US client but a clientele that was never very strong and depended on American interests in Afghanistan.

CPEC signals a long-term Chinese commitment. Furthermore, being a fast growing world power that has capacity to 'look India in its eyes', Pakistan military looks at CPEC as a security umbrella.

AS: Pakistan is a post-colonial state with cultural, economic and security ties with the west. The CPEC is a major force in shifting Pakistan from the west to the Far East. However, to shift entirely will also a strong cultural component that is still missing.

There is limited cultural and social interaction between China and Pakistan. The Chinese living in Pakistan live in their ghettos. Militarily, Pakistan would still want to have ties with the West and go to either the US or Europe for training and equipment.

#Peking University plans to exhibit #Pakistani culture and history among Chinese students. The initiative was taken by the Urdu Department of the Peking University.#CPEC #OBOR #BRI #Culture https://t.co/t1mZ11D8fD@GameChangerYR @zlj517 @pcipakchina

While equipment is being changed, the hope remains to be part of the Western strategic universe. The recent announcement of Pakistani military doing training with Russia can also be seen as signaling to the US.

Strategically, a lobby inside the military has begun to think in terms of a geo-political power alignment between Pakistan, China and Russia to counter the US, India and Afghanistan. In the next 10 15 years, Pakistan is likely to slip in the Far Eastern strategic universe unless there is some more serious re-engagement with the US.

AS: Imran Khan's success is not tied to success of CPEC. In fact, CPEC's growth is linear as there is commitment from both civil and military elites towards success of the project.

The previous Nawaz Sharif government had stakes in it that will be pursued by the new government as well.

Dr Ayesha Siddiqa is a Pakistani Military Scientist, politcal commentator, author and research associate at the School of African and Oriental Studies (SOAS). She was previously served as the inaugural Pakistani Fellow at the Woodrow Wilson Center from 2004-2005.