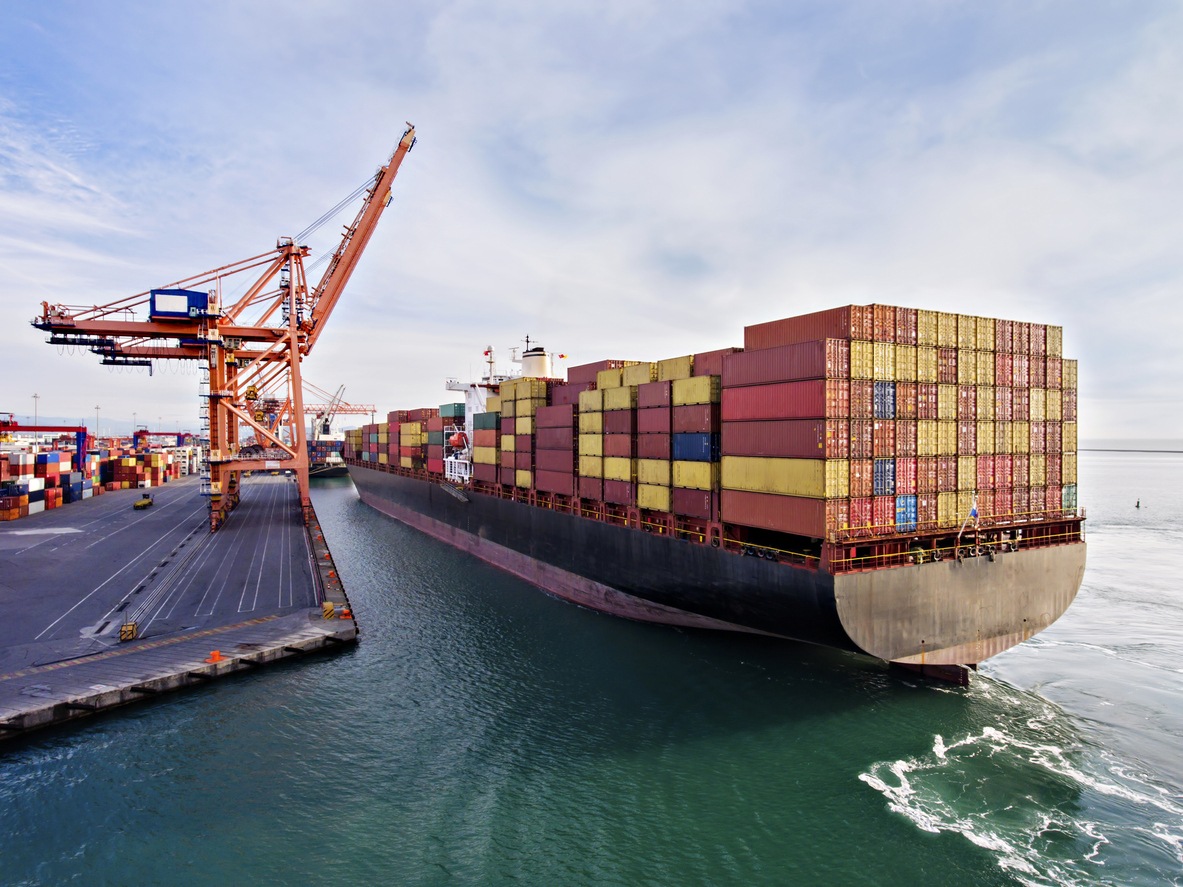 COVID-19 has exacerbated the problem of overcapacity in container shipping as the global fleet continues to grow but demand dwindles.

However, shipping lines are certainly now reconsidering financing new builds, but this is unlikely to be enough to halt the problem. This according to analysis by Drewry shared in a webinar on 14 July discussing its quaterly container market report.

The current fleet stands at around 20 million TEU according to Drewry. The delivery of newbuilds is much slower than expected because of COVID-19.

One shining example of the decline in demand comes from Hapag-Lloyd which postponed an order for a new fleet of 23,000 TEU mega-ships.

As well as delivery, demolition of ships has also been affected as the market in Asia took a hit at the start of 2020 because of lockdown restrictions imposed on many nations specialising in the demolition market.

Despite this, 2020 still saw the unveiling of the world’s biggest ship, the HMM Algeciras, which has a total capacity of 24,000 TEU.

Overall contracts for new ships signed this year the total stands at below 200,000 TEU.

Drewry said it does not expect to see a huge order book revival coming until the impact COVID-19 has had on supply and demand has been corrected and carrier’s finances are in more stable condition.

One thing that could buck this trend however is state investment in carriers, for instance CMA CGM saw an injection of €1.5 billion from the French government.

Finally, the idle fleet rate has been inflated by the increase in blank sailings that have been introduced in response to the COVID-19 crisis.

“It was inevitable that they were going to have to respond in kind with capacity reductions, doing nothing was not an option,” said Heaney.

As of the end of June the idle fleet hit around 10% which is similar to the end of 2009, following the financial crisis, but in terms of TEU is much larger because the fleet has grown substantially since.