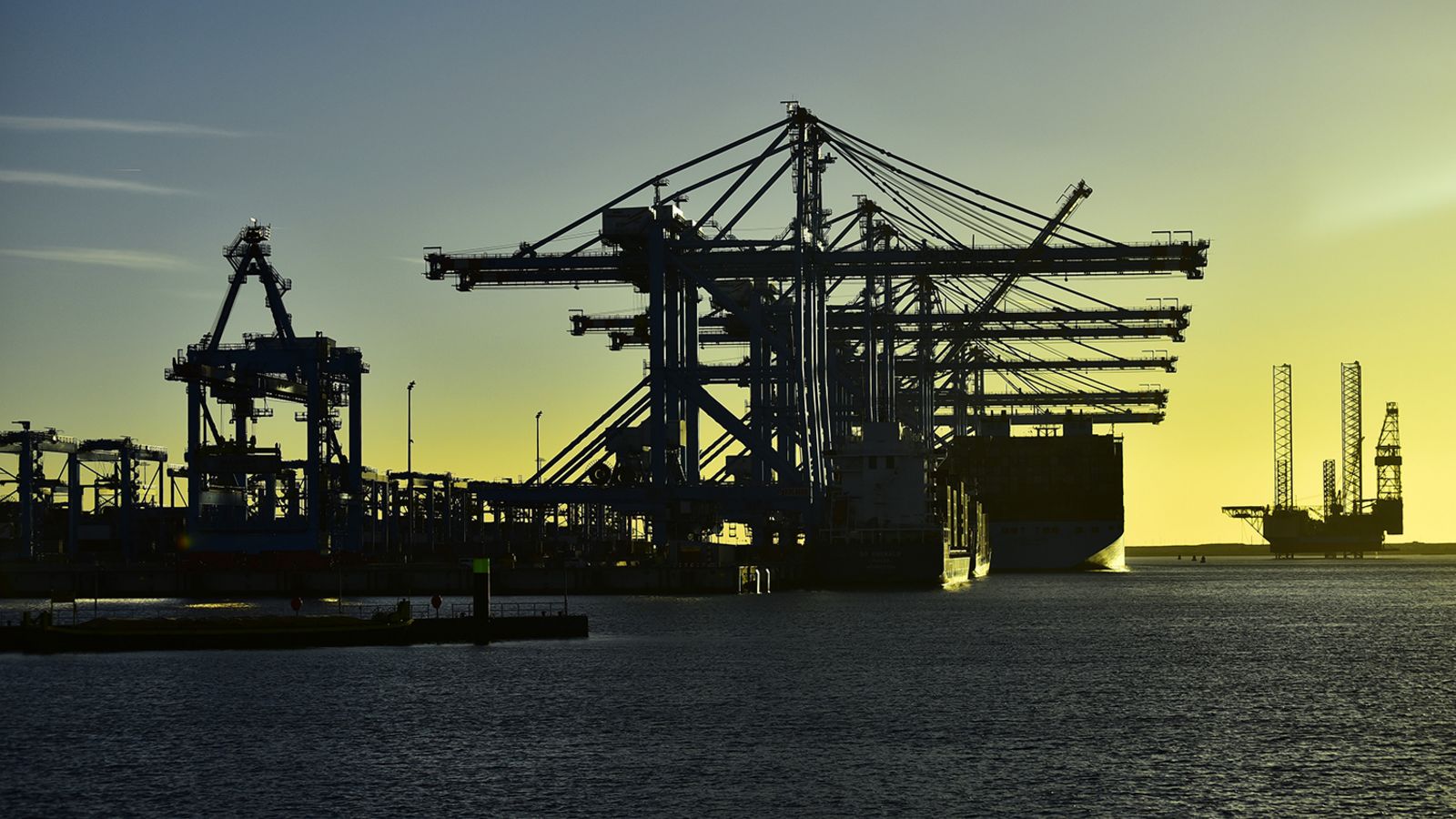 The Port of Rotterdam saw a 9.1% drop in cargo throughput compared with 2019 for the first the first half 2020.

Releasing its results on 23 July the Port said that it achieved achieved throughput of 218.9 million tonnes in the first six months of 2020, 9.1% down on 2019 which it noted made a throughput record at the time.

However, in its outlook the Port says that a “cautious recovery” is expected through the rest of 2020 and as a result of this volumes in the port will not decline further but there will probably be no full recovery of volumes.

Total throughput for 2020 is expected to be significantly lower than 2020, the Port said.

As well as the impact of COVID-19 making predicting the rest of 2020 difficult the Port also makes note of the uncertainty as to whether the EU and the UK will manage to conclude a post-Brexit trade agreement in the coming months.

Shipping companies cancelled up to 20% of all their services in May and June, the Port said. Blank sailings have been a prominent feature during the COVID-19 crisis as shipping seek to mitigate disruption to the supply chains.

The decline in throughput was nevertheless less pronounced due to the increased call sizes of vessels calling at Rotterdam. The 23,964 TEU HMM Algeciras called at the Port in June 2020.

The number of empty containers was considerably lower than in the same period last year because imports of containers from Asia have fallen while exports have actually risen.

Allard Castelein, CEO of the Port of Rotterdam Authority said, “The Dutch economy and the port of Rotterdam are dependent on developments in world trade. The negative economic impact of the COVID-19 pandemic is being felt worldwide.

“It should therefore come as no surprise that throughput volumes in the past six months were considerably lower than in the same period last year.

“On the positive side, the throughput volumes in the second quarter turned out to be better than initially expected.

“Nevertheless, it is not in Rotterdam’s nature to sit back and watch. That is why the Port Authority has conducted a review to determine which public-private investment projects can be accelerated. In that way, the government and the port of Rotterdam can team up to further the sustainability of the economy, while giving it a kick-start at the same time.”

The Port Authority said its healthy financial position makes it possible to continue to invest at a high level (gross investments amounted to € 136.4 million), for example in the Theemsweg Route, Container Exchange Route and Maasvlakte Plaza.

On its digital transition the Port also said good results have been achieved during the first six months of 2020.

One example of this is the international expansion of PortXchange. In the past six months, pilot projects were implemented with Shell in Houston and Maersk in Felixstowe and Algeciras.