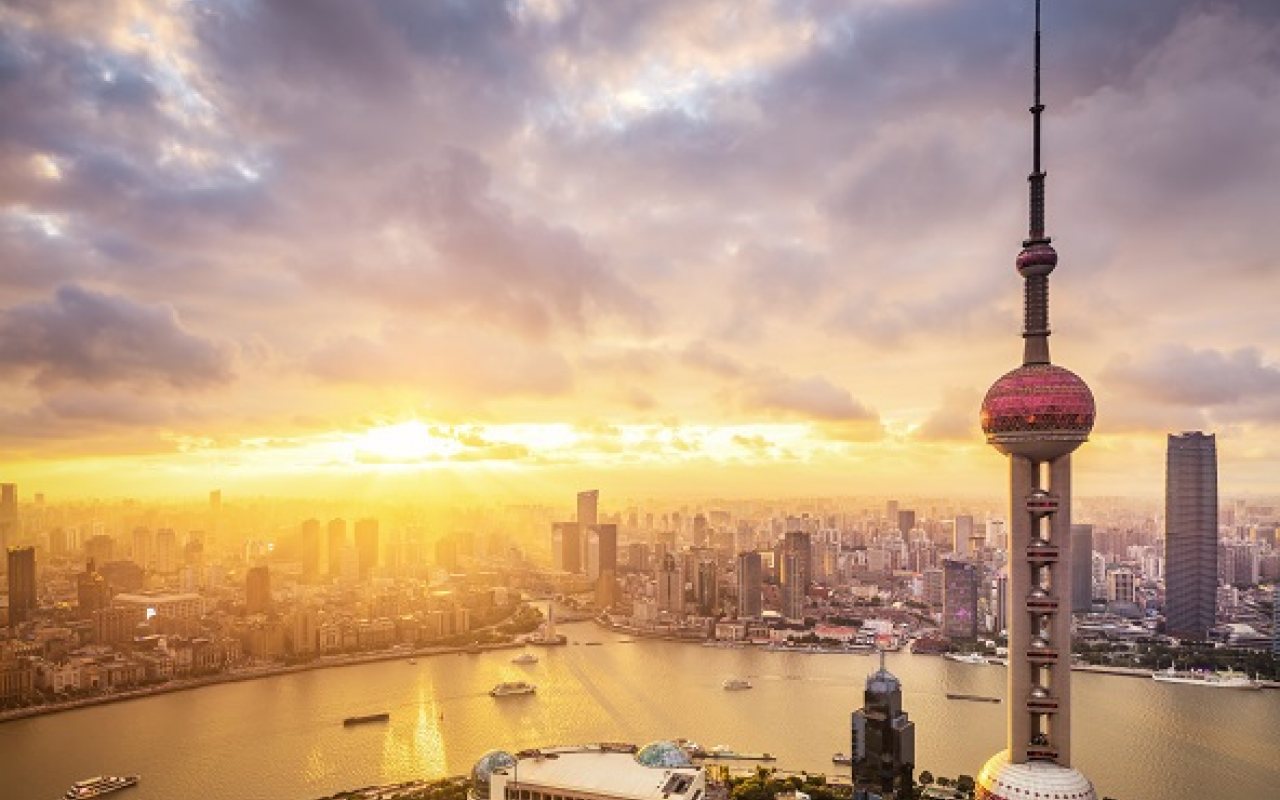 COSCO Shipping Ports (CSP), the biggest terminal operator in the world, enjoyed 57.6% surge in its revenue a net profit bounce of 42.9% in 2018 despite global uncertainty brought on by the US-China trade war, according to its annual financial results.

CSP said the growth was driven largely by its global portfolio, which collectively increased its TEU by 29.7% and contributed 19.2% of the company’s overall performance.

As well as that, growth was accelerated by an increased number of calls from the OCEAN Alliance, the maritime partnership between COSCO, CMA CGM and Evergreen Line.

The CSP Spain Group and CSP Zeebrugge Terminal collectively increased by 24% and, backed by the OCEAN Alliance and other alliances. Piraeus Terminal in Athens also achieved significant growth of 19.4% compared to 2017.

Its Chinese portfolio’s TEU grew by 13.8% and contributed by 78.9% of the group’s overall performance, with the Bohai Rim region performing the best with growth of 35.7%.

The Yangtze River Delta carried 16.9% more TEU than it did in 2017 and the Southeast Coast region spiked by 12.2%, mainly due to increased calls by the OCEAN Alliance.

The Pearl River Delta region was the weakest Chinese region and only rose by 1.3%, with Hong Kong rising by 6.6% and the Yantian Terminal by 3.6%.

In a statement accompanying its results, CSP said it expected further uncertainty in 2019 but that it will stay committed to building a well-balanced terminal network.

Furthermore, it confirmed the Abu Dhabi Terminal, its first overseas green-field subsidiary, will begin trial operations in April 2019 with an initial TEU capacity of 1.5 million.

Speaking about the results, Zhang Wei, Vice Chairman and Managing Director of CSP, said: “I am proud to announce that we have achieved robust growth in 2018 despite uncertainties casting a shadow over the global trade.

“Backed by the increased calls by the OCEAN Alliance and parent company at the subsidiaries, as well as the contributions from newly acquired terminals, we have achieved ahead of the market growth of 17.1% in total throughout for the year.

“With the strong support from the parent company and the OCEAN Alliance as well as the debut of Abu Dhabi Terminal and added capacity at COSCO-PSA Terminal in 2019, COSCO SHIPPING Ports is well positioned to continue to outperform the market, especially throughput growth.

“While we stay committed to globalization, we will actively participate in the reorganization of major port groups in China to enlarge the Group’s operation scale and influence in the domestic market.”