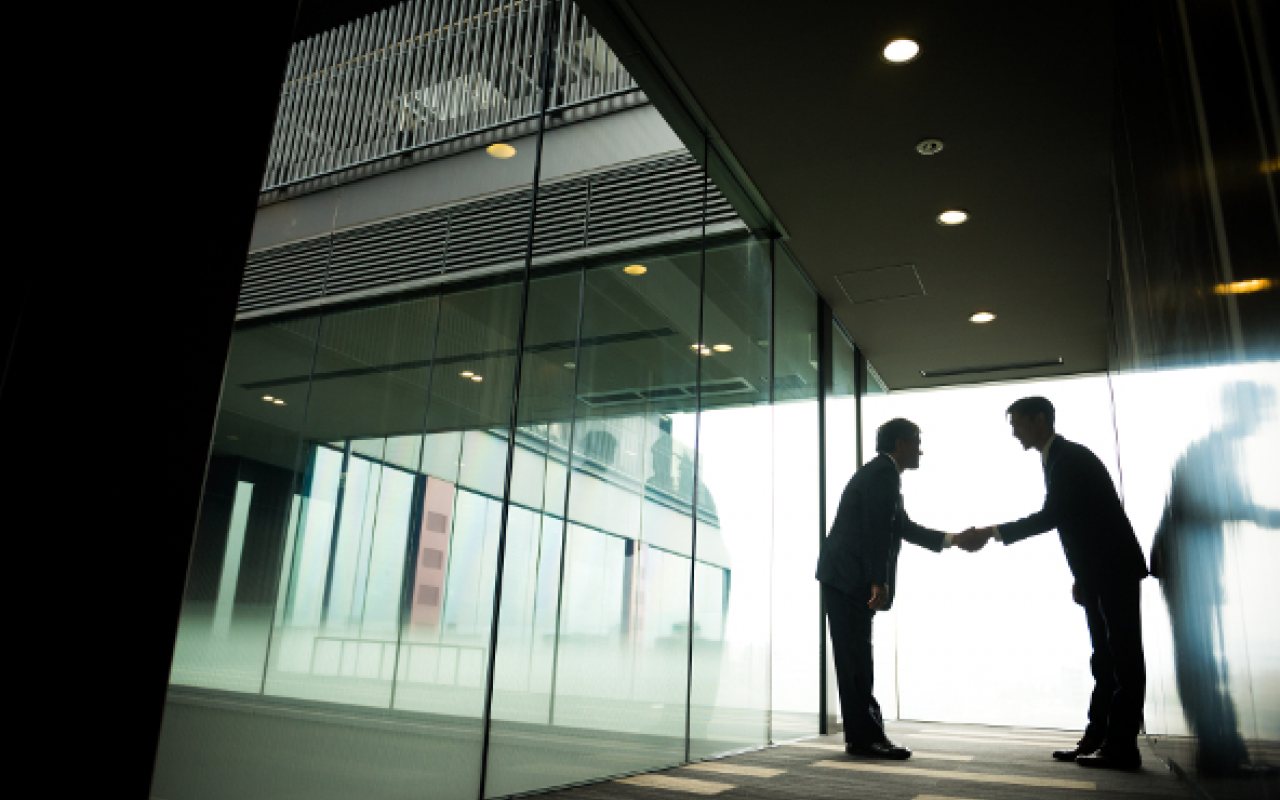 The US$6.3 billion sale of OOIL has concluded container shipping M&A due to there being almost no takeover candidates left, with only “some minor regional acquisitions” possible, according to Drewry.

Cosco's acquisition has led the analyst to warn that shippers may be losing patience with the accelerating trend towards oligopolisation due to the spree of mergers, acquisitions and alliances reducing options and increasing freight rates.

However, Drewry added that the size of the top seven container shipping companies means that another merger within the group will be difficult to pass through regulatory approval.

Drewry stated: “There could still be some minor regional acquisitions but the big wave of container M&A looks to have been concluded with this deal.

“Shippers are getting used to consolidation in the container industry. That doesn’t mean they have to like it.

“Even though OOIL/OOCL will remain as a separate brand, it is questionable just how independent they will be from one another.

“Effectively, shippers will be losing yet another carrier from the pool that increasingly resembles more of a puddle.”

Drewry has calculated that the top seven ocean carriers will control approximately three-quarters of the world’s containership fleet once the latest M&A deals have been concluded and the existing newbuilding is delivered by 2021.

Drewry research shows that the number of vessel operators on the two biggest deep-sea trades, Transpacific and Asia-North Europe, has reduced significantly over the past two years.

As of June 2017, there are only nine different carriers deploying ships in Asia-North Europe, compared to 16 in January 2015.

Over the same period in the Transpacific, the number has reduced from 21 to 15 without OOCL.

Drewry said: “It is the unfortunate price to be paid for years of non-compensatory freight rates that have driven carriers to seek safety in numbers, either through bigger alliances and/or M&A.

“Where there are losers, there are winners. Notwithstanding any potential roadblocks to future M&A, the consolidation that has already occurred, plus much brighter market prospects and the moratorium on new ships, offers carriers a golden opportunity for far greater profitability in the near future.

“With fewer carriers, that in time will become financially stronger; the pendulum is swinging back towards those that have grown to survive.”

Drewry recently revealed that container shipping consolidation has helped cut the idle containership fleet down by 70% from 1.7 million TEU in November 2016 to under 500,000 TEU as of June 2017.