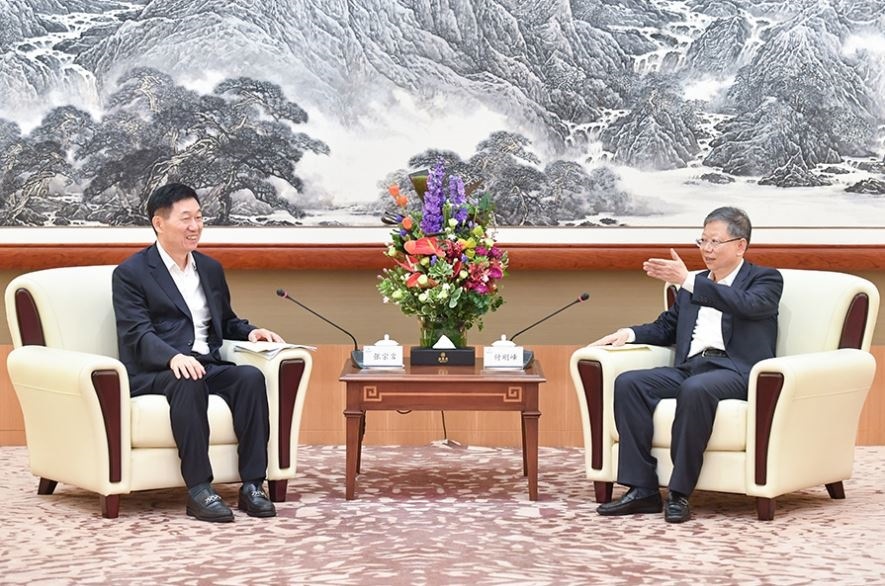 COSCO Shipping, the third biggest container shipping line in the world, has named Fu Gangfeng as its new president.

Who is COSCO’s new president?

Fu is a certified Senior Accountant with a master degree in Engineering Management in Xi’an Highway Scientific Academy.

COSCO, registered in China (Shanghai) Free-trade Experimental Area with a registered capital of 15.96 billion Yuan, is primarily involved as the key business sector of the group in national and global maritime container transport services and associated company.

COSCO extended the scale of company after inclusion, consolidating the place in the sector.

The service network has also been further enhanced in the meantime. The firm has a total of 376 container vessels by the end of 2018, with a complete capability of 2.1 million TEUs, ranking 4th in the globe and 1st in Asia.

COSCO has recenlty signed a new shipping logistics partnership with CN as its rail provider for discharge at the Canadian ports of Vancouver, Prince Rupert, Montreal, and Halifax.

CN is a North American transportation and logistics company responsible for transporting over USD $190 billion worth of goods.