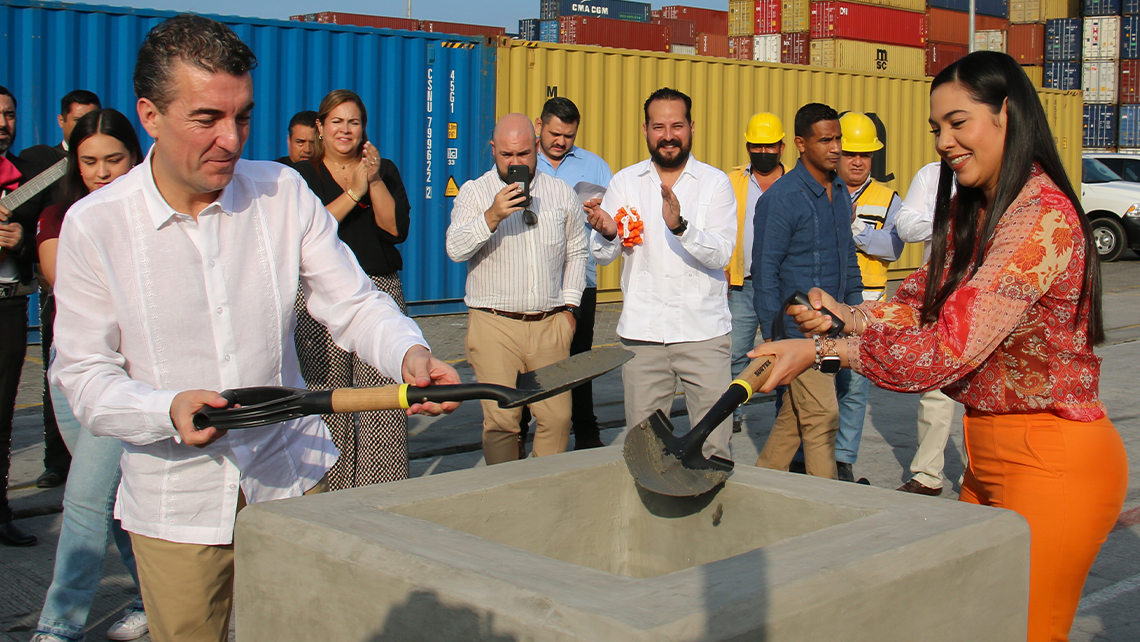 This is set to increase its capacity from 1.4 million to more than 2 million TEU within the next five years.

This capacity increase will position Contecon as the largest terminal in Mexico’s Pacific coast, according to the company’s recent statement.

This will mainly be utilised to upgrade shipping and terminal infrastructure, storage yards, and equipment.

A key port in the Pacific Coast of Mexico, this third phase will enable the Port of Manzanillo to not only expand its operational capacity, but also to cater to the country’s current and future foreign trade requirements.

CMSA’s expansion will create more than 600 new direct jobs, in addition to the existing 1,200 jobs and the 11,600 indirect jobs.

Around $122 million has been invested in port equipment since the project’s inception, contributing more than $238 million in port considerations to Mexico’s port infrastructure while generating employment for more than 1,200 people.