Container traffic in US set to increase as pandemic eases 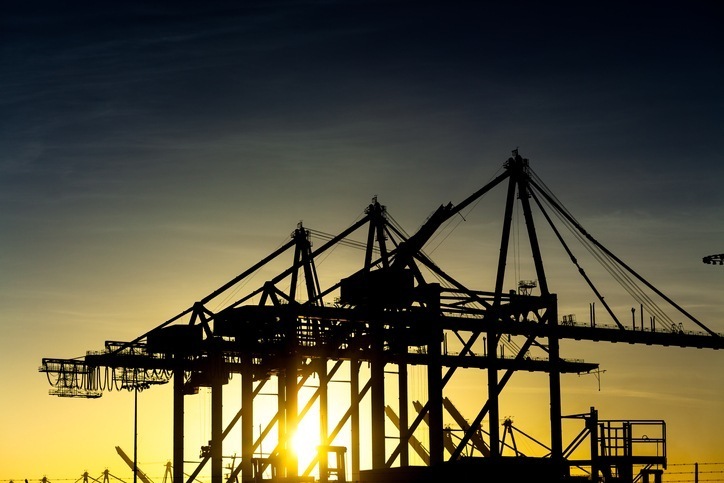 Cargo flow through the biggest ports in the US is set to increase substantially as the COVID-19 subsides, with the major gateways in California remaining key to the country’s international trade.

That is the opinion of Commissioner Rebecca F. Dye from the Federal Maritime Commission (FMC), who is leading a study into the effects of the pandemic on the US supply chain.

Commissioner Dye made the comments as she looked at the impacts on trade on the Port of New York and New Jersey.

The study suggested that the Port had been minimally affected by the pandemic thanks to coordinated efforts to improve the flow of goods for shippers and truckers, despite being an early hotspot of the US outbreak.

The Port reported in early August 2020 reported it was expecting its worst downturn since World War II across all of its operations, including commuter, cargo and aviation traffic.

However, the study focuses solely on the flow of cargo and the FMC said interviews with the users of the Port found that the “early and acute intervention” of the Port Authority, coordinated with local and state governments, were critical to maintaining trade.

Commissioner Dye began her review by assessing which of the four operational challenges identified during the Phase One examination of the Southern California ports were applicable to the situation in New York and New Jersey.

The only common challenge was the need to make progress in returning chassis in a manner that facilitates a “double move”.  Senior port executives advised that achieving that goal is a high priority.

“During Phase One, our team members raised concerns about specific operations at Los Angeles and Long Beach,” Commissioner Dye said.

“After many interviews and careful review of circumstances, it was clear that operations at the Port of New York and New Jersey were in good shape.

“However, our team members did encourage greater ocean carrier participation in port performance discussions as a step toward achieving better drayage outcomes.”

While the study will next examine the Port of New Orleans, Commissioner Dye continues to focus on progress made to adopt the operational changes Phase One Innovation teams identified as necessary to improve performance of the Southern California ports and terminals.

“We believe trade volumes are likely to substantially increase going forward and the Southern California ports remain the key gateway for the Nation’s international commerce.

“The ports, their terminal tenants, and the ocean carriers that use those facilities must embrace changes that improve efficiencies and operations and act now to implement them,” said Commissioner Dye.

The major California ports – Los Angeles, Long Beach and Oakland – have been significantly affected by the pandemic with an increase in congestion and increased blank sailings.