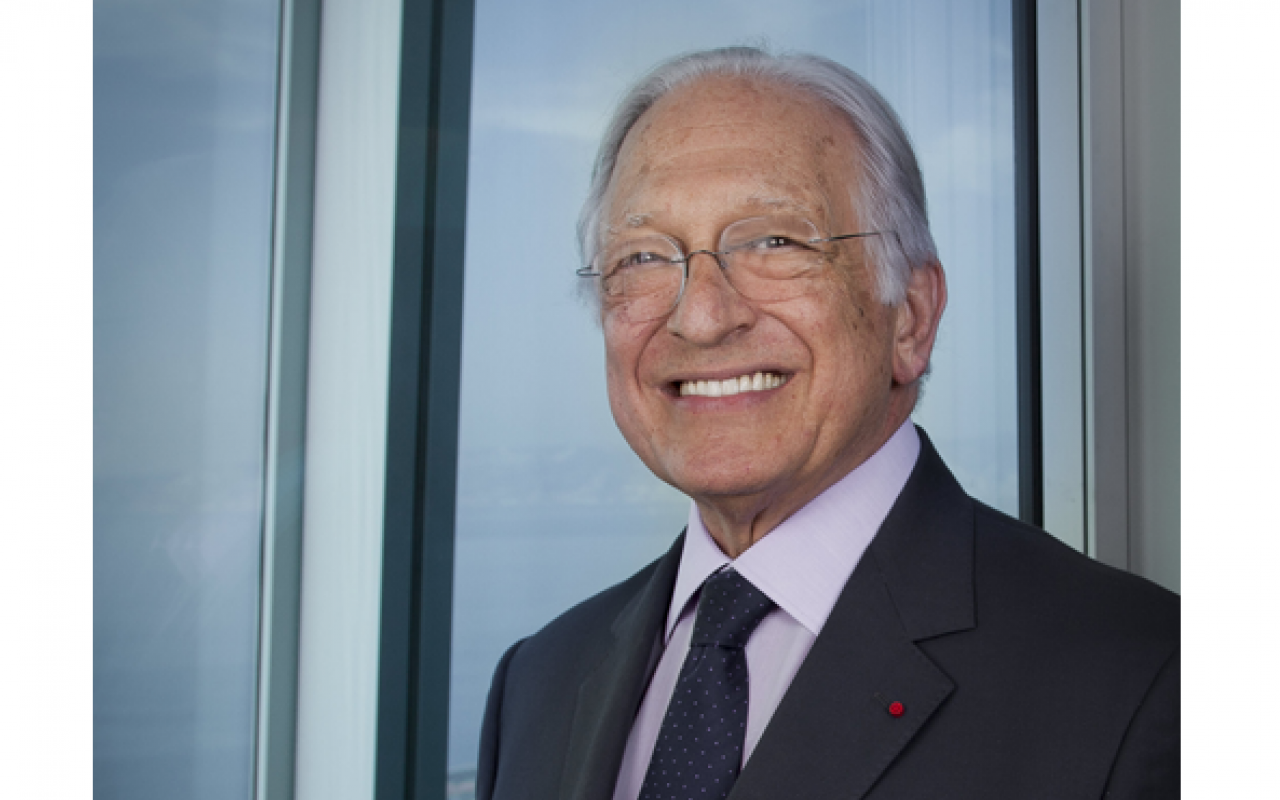 The CMA CGM Group has announced its “infinite sadness” after the death of Jacques R. Saade, Founding President of the CMA CGM Group, on June 24, 2018 at the age of 81.

Saadé dedicated his life to CMA CGM, and made the group into a world leader in the maritime transport of containers, developing the company in more than 160 countries, while maintaining the family dimension with its values.

After having left Lebanon to protect his family from civil war, Saadé founded the Compagnie Maritime d’Affretement (CMA) 40 years ago, on 13 September 1978, anticipating major developments in world trade and convinced that the container would have a determining role in world maritime transport.

He began with four employees, a single ship and only one maritime service between Marseilles and Beirut.

The next big step was in 1983 when he sent his first ships beyond the Mediterranean and had them cross the Suez Canal.

In 1986, he launched a service linking North Europe to Asia.

Then, in 1992, he opened CMA’s first office in Shanghai, persuaded that China would become the world’s factory.

He combined vigorous internal growth with strategic acquisitions, allowing him to strengthen the company’s presence in key markets with CGM in 1996, ANL in 1998 and Delmas in 2005.

In 2006, the company became the third largest container shipping company in the world.

Marseilles, the French city where Saadé founded the group, became the site of the CMA CGM Tower in 2006, the new headquarters of the group and now a symbol of the city of Marseilles.

Saadé was attentive to strengthening the ties between France and Lebanon, but was also a recognized industry leader with a worldwide reputation.

In 2013, he received one of the highest decorations of the City of Hamburg, the Admiralitäts-Portugaleser.

He also received an Honorary Doctorate from the American University in Lebanon, as well as Lebanon’s National Order of the Cedar.

In 2014, Saadé received an award from the Association of the Mediterranean Chambers of Commerce and Industry (ASCAME) for encouraging the economic development and conveying a positive image of the Mediterranean Basin, as well as promoting peace and tolerance worldwide.

In 2015, he is conferred the title of Commander of the French Legion of Honor by the President of France.

He then became the Commander of the Ordre National du Mérite Maritime the following year.

On 7 February 2017, on his 80th birthday, Saadé, appointed Rodolphe Saadé to the position of Chief Executive Officer of the CMA CGM Group and then appointed him Chairman of the Board of Directors on the 24th of November, the same year.