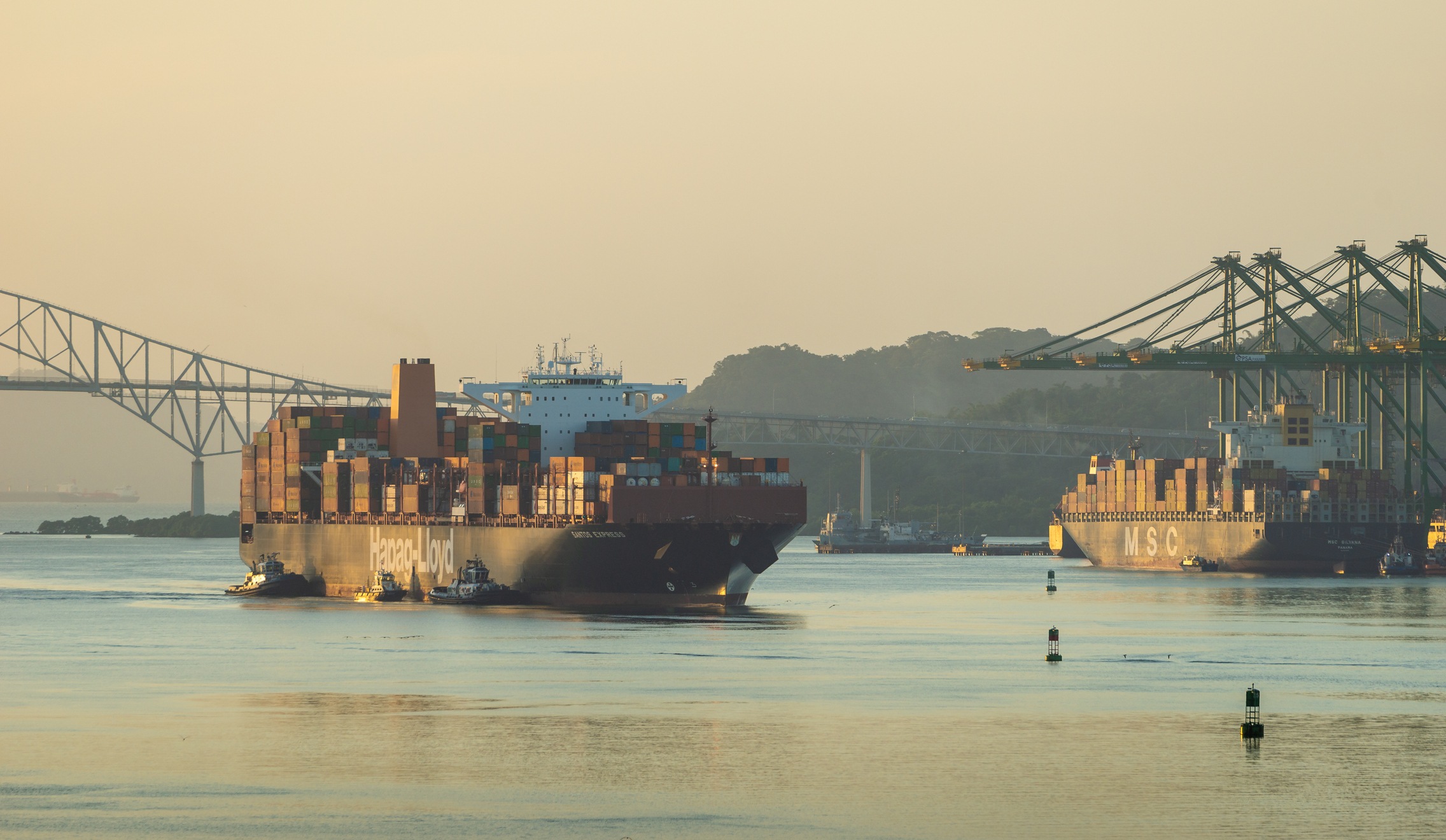 Panama celebrated the 20-year anniversary of the Panama Canal handover 31 December, 2019, amid a climate change crisis that threatens the waterway’s commercial viability.

The crisis has been caused by a fall in the level of freshwater that fill the locks surrounding the Panama Canal, which has been attributed to a lack of rainfall and rising temperatures.

Panama officially took control of the Panama Canal on 31 December 1999 after it had been governed by the US for 85 years – it has since earned approximately $17 billion in fees from the Panama Canal.

It marked the anniversary with a ceremony in the capital Panama City where President Laurentino Cortizo said the handover has “demolished a barrier that divided the country”.

As well as commemorating the anniversary, it also announced that Ilya Espino de Marotta would be succeeding Manuel Benitez as Deputy Administrator, and in doing so become the first woman to hold the position.

In 2016 $5.6 billion was invested to expand the Panama Canal in order to accommodate the growing global fleet of mega-ships, a project that was for a time hampered by delays and labour disputes.

July 2018 saw the Panama Canal welcomed its 4,000th vessel since its expansion, evidence that it was still critical to global shipping and the flow of goods around the world.

However, it has come under serious economic pressure in recent years, particularly during the US-China trade war, its two most frequent users.

There is also a potential threat from the Northern Sea Route (NSR), the proposed network of shipping lanes that connect the major manufacturing centers in Asia with the consumer markets in North America and Europe.

Combined with the aforementioned climate crisis, it is possible the Panama Canal could lose its place as an indispensable part of the maritime ecosystem.

Ricuarte Vasquez, the head of the administrator of the Panama Canal was quoted in AP saying the coming dry season could prove particularly perilous.

“This poses a problem of operational sustainability,” he said, before comparing the Panama Canal’s challenges to the Suez Canal which, thanks to being at sea level “doesn’t have that problem,” and it could become a “much more attractive and reliable alternative”.