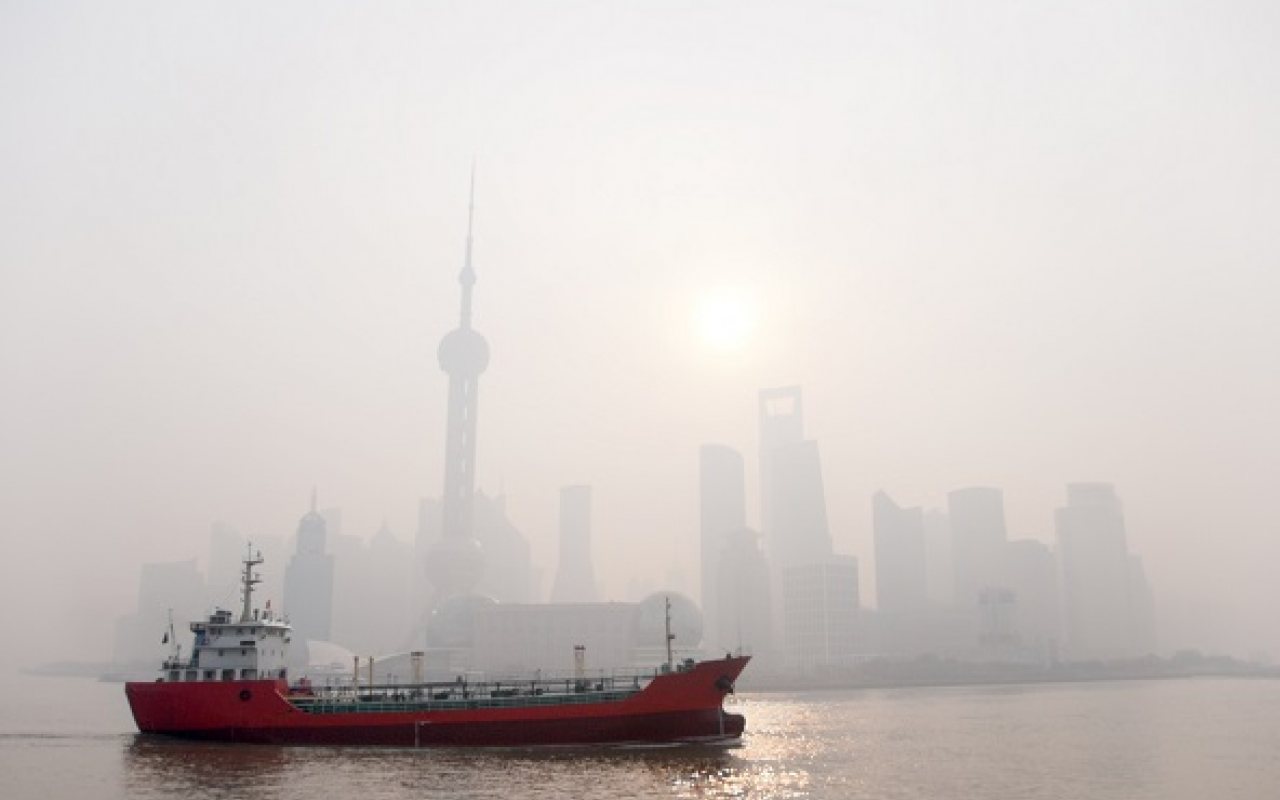 The One Belt One Road Initiative (BRI) is the single biggest infrastructure redevelopment project in history, and no other state-sponsored enterprise is currently provoking more discussion, dread or excitement.

As far as historical parallels go, there isn’t one.

The only scheme remotely comparable was the US Marshall Plan, a project to rebuild Europe after WWII, which the BRI dwarfs.

In today’s money, the Marshall Plan cost $110 billion, the price China will pay to link the world’s supply chains is $900 billion.

The BRI is providing some of the world’s underdeveloped areas much need investment.

Here are three ports that will determine the success of the project.

China has invested more in Singapore than it has in any BRI country.

One of the largest projects created by the two countries is the Southern Transport Corridor (STC), a series of high-speed rail lines that opens up several previously landlocked Chinese regions to a dozen sea lanes which connect directly to Singapore.

In 2016, China and Singapore recorded $66 billion in trade, 13% of Singapore’s worldwide total.

Since 2013, Singapore has returned the economic favour by becoming China’s biggest investor.

That year saw $7.23 billion of investment flow to China, and the two countries have since embarked on a series of other major infrastructure projects, such as the Kuala Lumpur-Singapore High Speed Rail.

Keeping Singapore on its side is important as more than three quarters (82%) of China’s oil imports pass through the major Asia trade gateway that is the Malacca Strait.

With $600 billion worth of goods passing through it every year, Singapore is already the second biggest port in the world after Shanghai and the Tuas Port, the 65 million TEU capacity port that will be complete by 2040, will only emphasize its importance to China and the wider region.

Djibouti, located on the tip of the Horn of Africa, is a gateway to the Red Sea and on the path between Europe and Asia.

China’s approach to the Horn of Africa was initially motivated by its hunt for natural resources to fuel its economic boom.

However, as it rose through the supply chain, it saw an opportunity to supplement and offload some of its heavier industries to a region rich with cheap labour.

As much as 20% of global trade passes through the Bab-el-Mandeb strait – which runs between Djibouti and Yemen – every year.

China has invested heavily in the region, with as much as $10 billion going into the country from in the shape of BRI projects. Some of Djibouti’s neighbours, such as Somalia have received Chinese funding for the construction of cross-border infrastructure to facilitate trade flow.

A significant trade gateway for Djibouti is its Doraleh Container Terminal, which boasts connections to the country’s capital Addis Ababa by rail, and the oil rich Ogaden Basin by a pipeline.

After Djibouti’s government seized the terminal from DP World in February, Beijing funded and launched the Djibouti International Free Trade Zones (DIFTZ) in July 2018 at cost of $15 billion.

The DIFTZ links the longest chain of landlocked countries in the world to the sea and gives China almost exclusive access to a new playground for development.

As home to the world’s largest inland port, the German city of Duisberg is an extremely important part of the BRI, which has invested in this trade foothold by rebuilding its infrastructure.

Duisberg’s industrial flame is once again burning after reigniting from China’s investment, which once fuelled the city’s steel and coal industry before it turned to other markets in the 90s and early 2000s.

With its prime location at the end of the Chongqing-Xinjiang-Europe rail line, which opened in 2011, Duisberg receives up to 25 freight conveys from China’s big electronics hubs every week, with each trip taking just 13 days.

From Duisberg, the products have access to the Rhine and the North Sea, a link so important that at least 60 Chinese firms have moved to the city since the BRI’s first announcement in 2013.

As Europe’s manufacturing hubs have moved to the Eastern and Baltic states, Duisberg has not only become a gateway for companies seeking access to the Atlantic sea lanes, but transitioned from a town still reeling from the decline of its former heavy industries to a tech hub.

Its importance to China as a trade link was also emphasized by Chinese President Xi Jinping, who made it his only port visit during a 2014 tour of Europe.