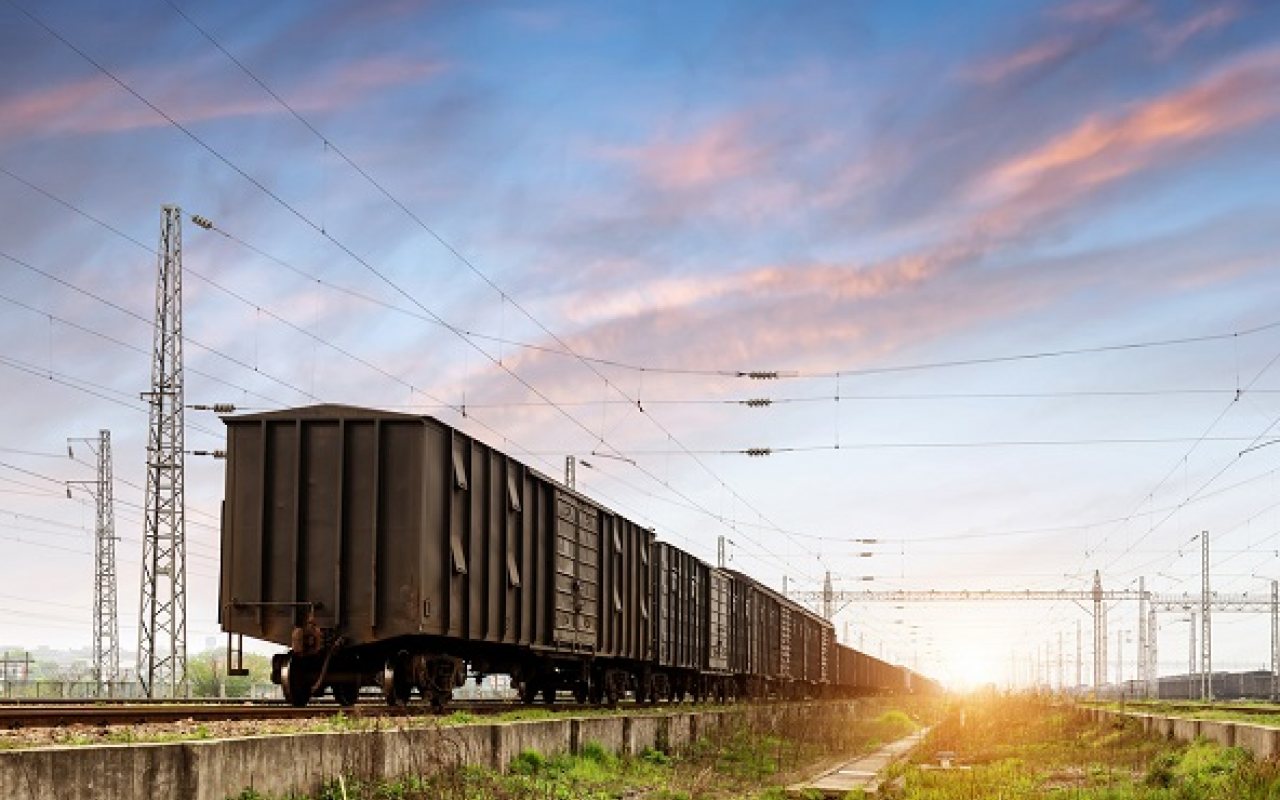 In the latest instalment of Port Technology’s Belt and Road (BRI) series, covering China’s plan to drastically alter the face of global trade, we talk to Andrew Cainey (AC), expert on Chinese financial reform and innovation.

In the first instalment of a two-part interview, discover how the ‘One Belt, One Road’ strategy will be implemented, and what impact the project is going to have on the world's supply chain.

PTI: Why has China invested so heavily in rail networks as part of the Belt, and what advantages does this offer the BRI?

AC: Firstly, I think we need to be precise about using the word ‘invested’ and what China is mostly doing.

The bulk of the financing is actually in the form of lending to countries, or to state-owned institutions in those countries, in order to build infrastructure.  Some of it at concessionary rates; some not.

Talking about investment can give the impression of China putting money in as equity, fully at risk.

Nonetheless, the Chinese leadership is clearly targeting their time, effort and lending towards a certain purpose.

That purpose is building connectivity, in all its senses – infrastructure, trade, digital, influence – between the rest of the world and China.

We need to realise that BRI started very much driven out of domestic concerns: in particular, as a way of making greater linkages for Western China which hasn’t had the advantages of China’s Eastern seaboard in terms of access to world export markets.

This also helps China’s state-owned enterprises ‘go out’ – go overseas – which has long been a goal of Chinese policy.

Regarding rail in particular, the ambition is to create rail connectivity that facilitates trade between Western China, Central Asia, and on into Europe.

PTI: What political challenges do China face, especially with nations such as India resisting involvement in the BRI?

AC: I think the challenges arise because of two facets to the Belt and Road Initiative, both of which are important.

The first is that there is a specific set of infrastructure projects that get financed with certain terms and conditions.

In a sense, understandably, China is offering these projects on the terms that it wants – it often strikes a hard deal.  At times, as we are seeing, partner countries see it as too hard a deal.

On top of this, China is very much still learning about how to operate effectively in the different political and social environments of other countries and so makes unintended mistakes.

Both of these factors can lead to resentment and opposition in these countries.

The second aspect of BRI is that it can be seen as more of a branding narrative, or story, about how a wealthier, more successful China wants to assert itself in the global economy and engage on pretty much all dimensions.

Part of India’s concerns, or questions, are around exactly that. How do they adjust their own position in the world to a situation where China is a much bigger, more assertive country?

What is the position of India geopolitically versus a China that is already the largest economy in Asia and, before too long, the world?

PTI: Are there any other countries or opponents to the BRI, who are creating obstacles for China?

AC: Countries are not really actively creating obstacles in that sense. But some certainly remain at best lukewarm about the BRI or are insisting on certain changes if they are to give a pledge of support.

This would be true of the US, most EU countries and, as mentioned, India. Japan too is pretty undecided on how to position itself on China matters.

But what is more important is that – after initial exchanges of warm, mutual support between, say, Thailand and China, the practicalities of how these projects get done can lead to opposition or weakened support within specific countries.

Andrew Cainey is an Associate Fellow in the Asia-Pacific Programme at Chatham House and the Co-founder of Asiability Limited, an advisory firm that helps companies and non-profits engage with China.