China lockdowns lead to dip in Mobile May volumes 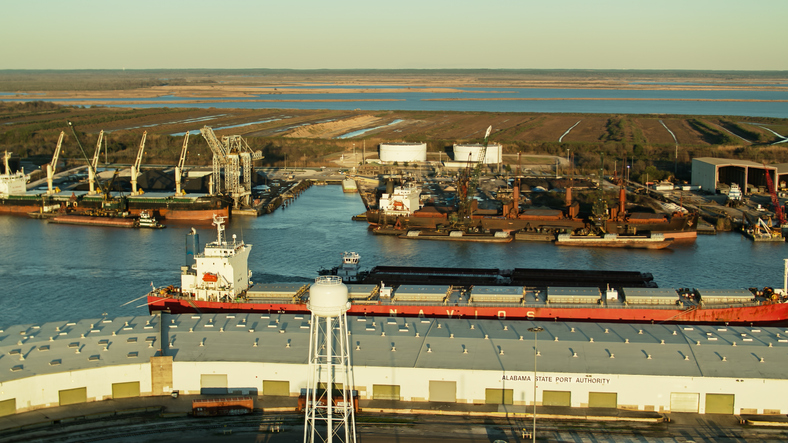 The port has pinned the decline on the volatility of Trans-Pacific trade, directly associated with recent lockdowns in China.

Restrictions in Shanghai started to ease on 1 June, however, the city soon after placed seven districts under lockdown again to conduct mass testing drives.

As peak season fast approaches, Mobile is hoping to post another record-breaking year. In 2021, it moved a total of 502,623 TEU and if container volumes hold their pattern, the port is likely to surpass that sum.

Intermodal rail operations have remained uncongested and fluid last month, growing 208 per cent over May 2021 volumes.

Year-to-date intermodal volumes have also reached triple figures, rising 130 per cent over the same period in 2021.

“The Port of Mobile is enjoying rapid pace growth, and while there are a lot of numbers here, the bottom line is that shippers are finding our gateway efficient and service oriented,” said Director and Chief Executive Officer, John Driscoll.

To keep ahead of growth and shipper demand, the Alabama Port Authority, and its partner APM Terminals (APMT), are investing to ensure fluidity and capacity for business.

Newly announced investments include the expansion of the APMT Mobile container terminal. The $104 million expansion project will begin later this year and allow the port to accommodate 14,000 TEU ships.

As part of the initiative, APMT will purchase two super post-panamax ship-to-shore gantry cranes and related support equipment for crane operations which will complement the current four gantries.