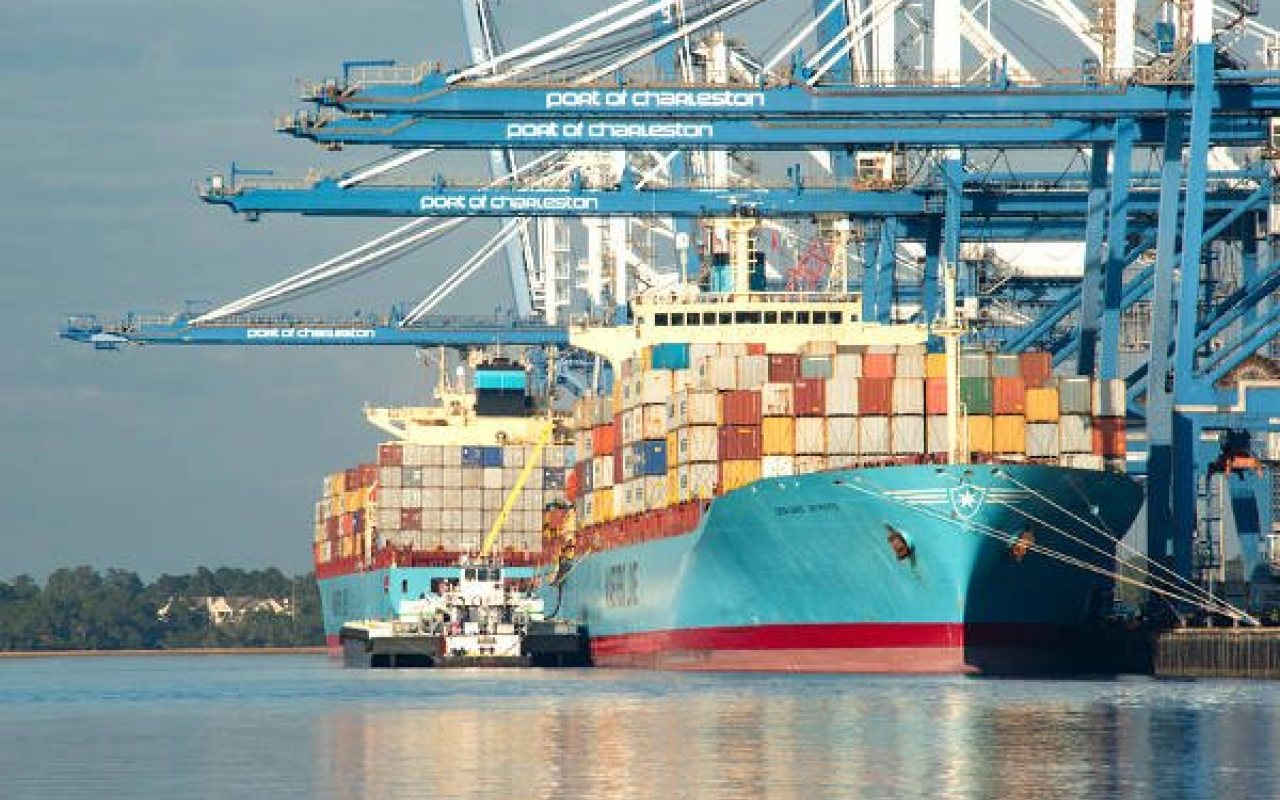 Port of Charleston has made the largest crane purchase in its history and is about to start its largest dredging contract with the US Army Corps of Engineers (USACE) Charleston District.

A $69.5 million contract for the purchase of six new ship-to-shore (STS) cranes will complement the scheme by ensuring that container volumes can continue to grow and larger ships can call at the port.

Jim Newsome, South Carolina Ports Authority President and CEO, said: “The timely progress of the Charleston Deepening Project would not have been achieved without strong partners in the USACE as well as elected officials on the federal, state and local levels.

“The decision by the S.C. General Assembly in 2012 to set aside $300 million for construction has been critically important through every milestone and helped Charleston move faster than any other Civil Works project to date.

“We will continue to work diligently to secure the remaining federal share of the project.”

Read the 'Port Everglades: A Framework for Cooperation with the EPA' technical paper to learn more about Florida’s top container port and one of the three busiest cruise ports in the world

The cranes, manufactured by Shanghai Zhenhua Heavy Industries (ZPMC), are due to arrive in late 2019 when the Charleston Harbor project is nearly two-thirds complete and construction of a new container terminal is almost finished.

Newsome added: “As the largest crane purchase in our history, the contract approved today [October 30, 2017] is an important part of our overall investment in infrastructure and capacity to ensure the port is well-positioned for the future.”

Five cranes offering 169 feet of lift height will be delivered to the Hugh K. Leatherman, Sr. Terminal, the only permitted container terminal under construction on the US East or Gulf coasts.

In addition, one 155-foot crane will be delivered to the Wando Welch Terminal, SCPA’s busiest container terminal.

The Wando Terminal received its first two cranes of this size in August 2016, and ZPMC is currently manufacturing two additional cranes for delivery in February 2018.

By 2020, nine of the 13 STS cranes at the Wando Terminal will offer 155 feet of lift height to support SCPA’s efficient handling of two 14,000 TEU vessels simultaneously.

Huang Qing-feng, ZPMC President, said: “The six STS cranes are the single largest order from SCPA, and we are as excited as we are proud.

“This is a continued, long-term journey with great cooperation between SCPA and ZPMC, and we are committed to achieving a successful project.

“We appreciate the relationship we’ve built with SCPA and congratulate them on the Port’s growth and continued prosperity.”