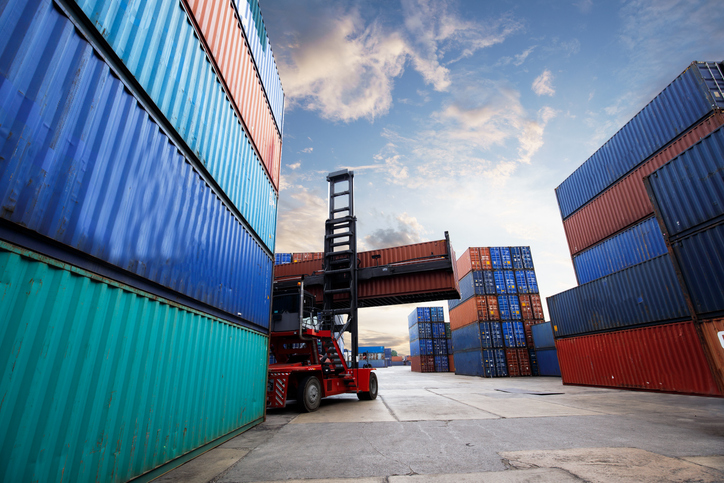 CMA CGM has become the latest container shipping line to implement Port Congestion Surcharges (PCS) on refrigerated containers (reefer) in response to the congestion crisis at the Port of Yantian.

In a statement, the carrier said it has placed a $1,250 surcharge for each reefer container heading towards Yantian due to a severe lack of plug availability and warned customers may have to divert reefer cargo to alternative ports.

It joins other carriers in implementing emergency measures as one of China’s major gateways faces huge levels of pressure.

Earlier in June, Ocean Network Express (ONE) and A.P. Moller-Maersk (Maersk) announced they would cancel calls to the ports of Yantian and Shekou to minimise schedule disruption.

Additionally, ONE also applied its own surcharges of $1,000 per container to cover “additional costs”.

Maersk, which said on 10 June that the situation was deteriorating rapidly, claims the Port of Yantian is currently working at 45% productivity, which means an average waiting time of 16 days for vessels at anchor.

The crisis has been caused by an outbreak of COVID-19 at the Port, which has led to local government impose measures to prevent the disease spreading, including limiting work hours by port employees.

Consequently, the Port’s daily capacity has fallen by 25,000 TEU, according to reports, which is more severe than the effects of the Suez Canal obstruction in March 2021.

Industry experts have noted how the congestion at the Port of Yantian could have wider implications for the maritime industry and the global supply chain, with suggestions it could cause the same long-term effects seen on the US West Coast.

Mikael Lind, Professor in Maritime Informatics, Chalmers University of Technology and Research Institutes of Sweden (RISE) suggested the only long-term solution is digitalisation, which can “give us back control over the situation”.

Responding to the need for greater digital transparency, Hapag-Lloyd said it will aim to provide greater visibility on vessel port arrivals across its service network.