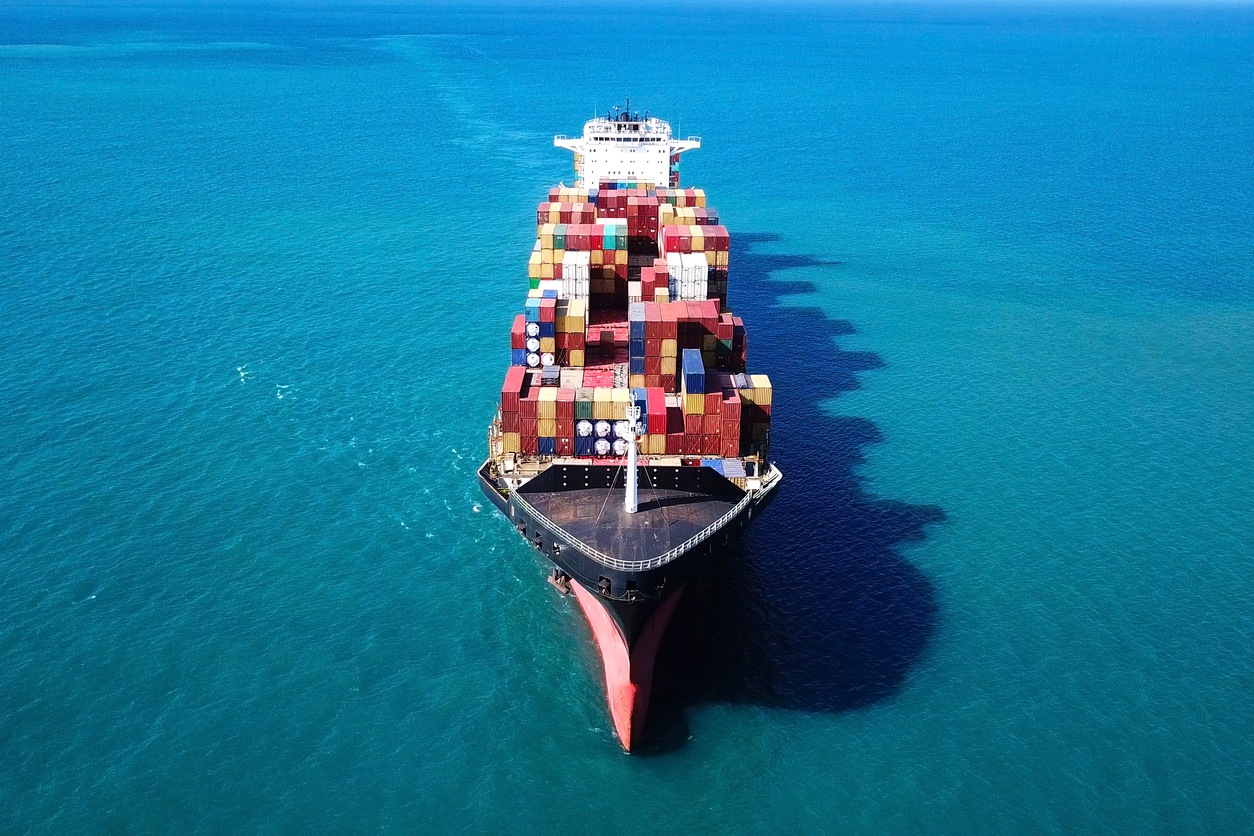 Despite the global pandemic container lines have done well and will see 2020 as a profitable year because of their crisis-management tactics, according to shipping consultants Drewry.

In latest Container Forecast report published at the end of June, Drewry estimates that the industry secured an operating profit (EBIT) of around $1.4 billion and margin of 3.2% in 1Q20, pretty much on par with the same quarter of last year.

In a statement on the report, Drewry said, “all signs point to operating carriers having not only survived the market shock, but even benefitting from it, with spot market rates soaring and a number of previously guarded companies now upgrading quarterly and full-year guidance.”

However, other stakeholders in the industry have not fared so well.

Non-operating charter owners have seen charter demand and daily hire rates collapse, while cargo owners have had to contend with greatly inflated transportation costs, but lower service quality. Many shippers have experiencing cargo roll-overs, including some contract BCOs that have told Drewry carriers are prioritising much higher-paying spot cargoes.

Despite significantly reduced bunker costs in 2Q20, few shippers saw anything near the full benefit of these reductions as carriers used their market leverage to hold onto bunker surcharges with the threat of rolled cargo.

Drewry also comments on the public perception of carriers making big profits during the global crisis, stating that the optics “are not great”.

The price, according to the consultancy, will be more animosity and accusations of profiteering.

Drewry said it is inclined to give carriers the benefit of the doubt for now. This is because of the highly unpredictable outlook for demand, instances of capacity over-suppression in some trades was always likely.

Lines are now starting to return capacity to the worst-affected trades such as the eastbound Transpacific to accommodate higher than expected demand with some previously blanked sailings being put back on to schedules.

That makes previous capacity over-reductions look more like understandable misjudgements rather than anything more malicious.

“However, might change our view if capacity continues to be kept significantly below market needs,” Drewry said.

It is also hoped that a better shipper/carrier dialogue evolves out of this crisis that might produce more of a happy medium.

Seeing the move away from battles between the two parties that have resulted in sub-optimal supply-chain, pockmarked by volatile swings in freight rates and draconian capacity management.