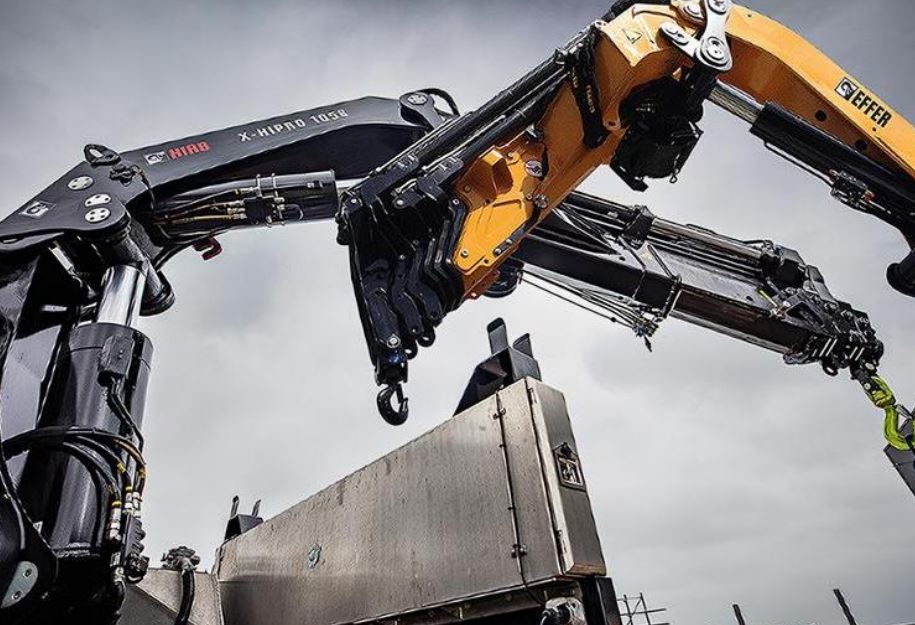 Cargotec has released its interim report for the period of January to March 2022, reporting profits of more double Q1 2021 levels.

“The year 2022 has started eventfully. We refocused our strategy at the end of March. Sustainability and profitable growth remain our breakthrough objectives but, going forward, we focus on developing Hiab, Kalmar mobile equipment and straddle and shuttle carriers, as well as related services (Core businesses),” said Mika Vehviläinen, CEO of Cargotec.

“The decision to refocus the strategy follows the decision of the Boards of Directors of Cargotec and Konecranes to cancel the planned merger after the negative resolution of the UK Competition & Markets Authority. Along with the strategy refocus, we announced our plans to exit Kalmar’s heavy port cranes business and started an evaluation of strategic options of MacGregor.

“Our refocused strategy enables additional investments in research, development and M&A in our core businesses, providing us a good position to further enhance our business through electrification, robotics and digitalisation.

“The market environment has also evolved strongly during the first quarter. The persisting coronavirus pandemic and the related restriction measures have caused global delivery and logistics challenges, as a result of which also the level of inflation has risen. China’s strong blockage measures pose a risk that these challenges will continue.”

The Russia-Ukraine war also poses a large threat to Cargotec’s income in the form of component availability challenges and accelerating inflation. The company has halted sale of equipment in Russia and Belarus in response to the events.

“Our sales increased by 17 per cent during the first quarter, even when component challenges still had a negative effect on our sales development. We estimate the supply chain challenges to continue also during the rest of the year.”