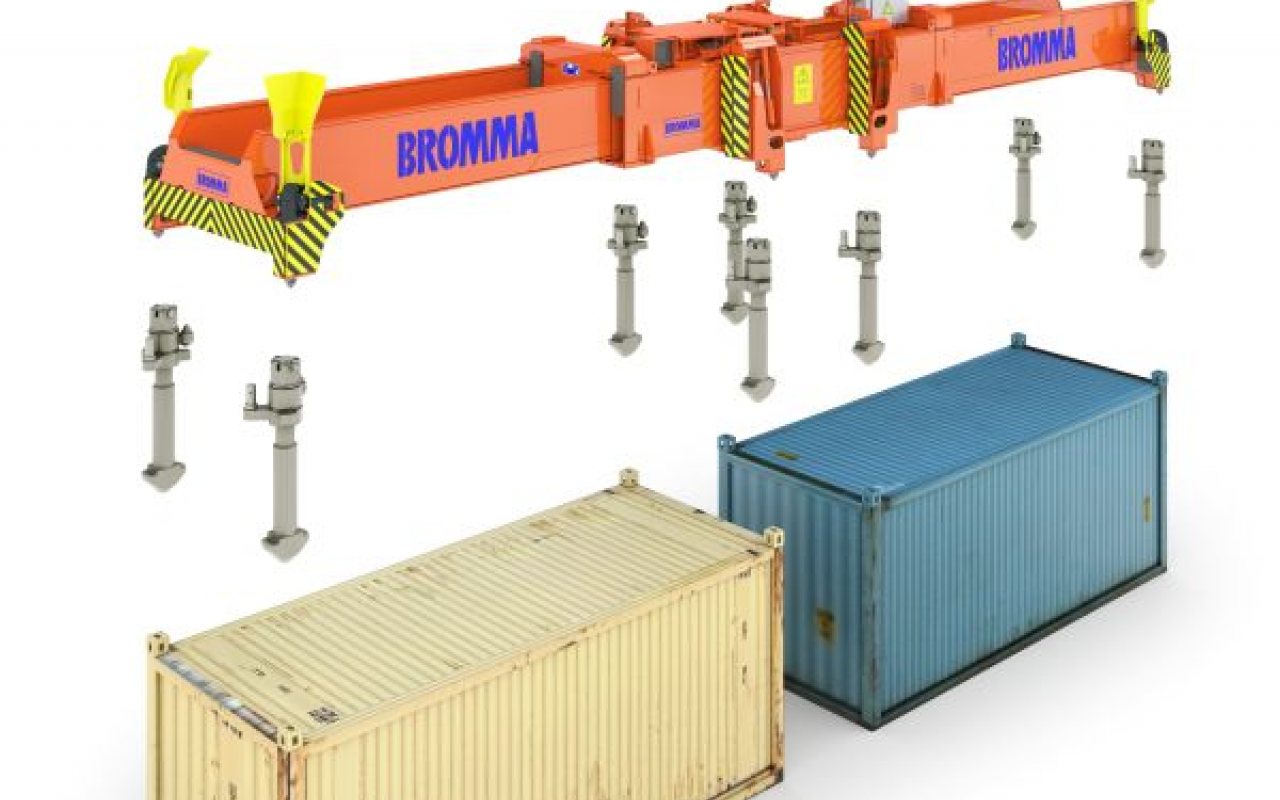 Bromma’s twistlock based container weighing system has been certified to comply with the OIML R51 requirements.

The Certificate of Conformity, signed on July 1, has been issued by the SP Technical Research Institute of Sweden. SP is one of the leading notified bodies in Sweden.

OIML – The International Organization of Legal Metrology – is an intergovernmental treaty organization, which develops and provides international recommendations intended as model regulations for measuring instruments, and which OIML Member States are morally obliged to implement as far as possible.

Lars Meurling, Marketing Director for Bromma, said: “We believe we are the first company to get a twistlock based weighing system certified to OIML R51. The certification process is an extensive process including, amongst other things, laboratory testing under various temperature conditions, field-based testing as well as the electromagnetic compatibility (EMC) of the equipment used.

“OIML is the most commonly referenced set of recommendations we could find when we started the certification process. This is also confirmed now when the national requirements are being published.”

There is an Increasing interest for Container weight verification solutions that does not affect cycle times and the logistic flows in the terminal.

Bromma's Weight Verification system with load sensors mounted on the spreader twistlocks offers such a solution and the interest for this technology is steadily increasing.

PTI previously reported that the container weighing regulation had officially come into force on July 1, 2016.

APM Terminals have recently announced that they have been successfully able to implement a smooth weighing solution amid the new regulations.

Sister company Maersk Line has also recently announced that it will provide terminal-provided container weights at US ports.

Fact File: Bromma is the world leader in crane spreaders. In more than 50 years of continuous operations, Bromma has delivered crane spreaders to 500 terminals in 90 nations on six continents, and Bromma spreaders are in service today at 99 out of the world’s largest 100 container ports. Bromma is focused on lifting the productivity of its customers through more reliable spreaders, and Bromma’s industry-leading all-electric Greenline spreaders and recent Green Zone port productivity applications such as Roadmap, Fleet Doctor and Work Order are part of this continuing effort.