Boxships would benefit from Biden win according to analysis 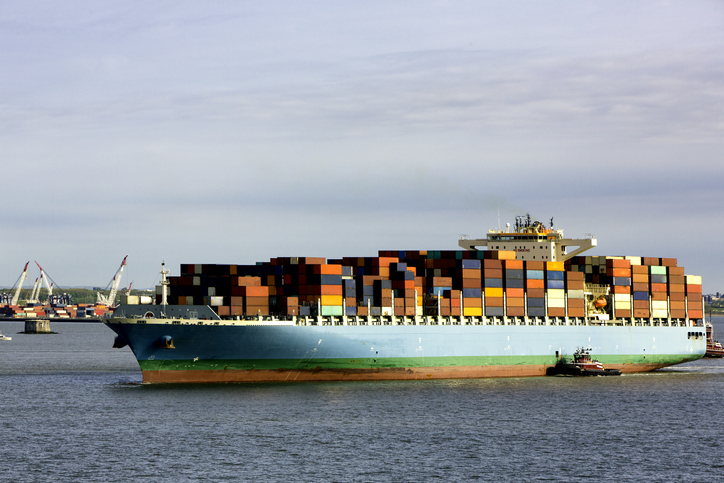 In analysis of the shipping markets by VesselsValue it has been concluded that boxships and container trading volumes would benefit under a Joe Biden presidency.

Writing ahead of the US Presidential Election Adrian Economakis, Chief Strategy Officer at VesselsValue, said that “Trump’s protectionist policies have had a negative impact on China to US Container trades. Additionally, Biden’s promise of higher stimulus levels should increase consumer spending and related Container trading volumes.”

As of 4 November 2020 votes are still being counted in the US and the election is still up for grabs.

The Port of Los Angeles has on numerous occasions called out the impact of the both the trade war and the handling of the COVID-19 pandemic as the main reasons for the drop in container volumes.

“The double hit of the pandemic and the trade policy [out of Washington DC] is in clear focus with level of cargo volume not seen since the great recession,” Port of LA Executive Director Gene Seroka commented in July 2020.

Meanwhile, in October, Mario Cordero, Executive Director of the Port of Long Beach, said “Still, we must move ahead with caution during the remaining months of 2020 because the national economy continues to be heavily impacted by the COVID-19 pandemic.”

This came despite the Port of Long Beach achieving its busiest month and quarter on record after seeing volume increase by 12.9% year-on-year (YoY) in September.

VesselsValue notes that “Trump’s protectionist policies, especially against China, could be bad for the Container market as Chinese Container exports to the US are a major driver of Container demand.”

However, Economakis noted that it is unclear as to whether Biden would be any more lenient on China, though statements may suggest a more accepting approach to international trade. However, this is still not clear.

As containership demand is driven by economic activity and consumer spending it will also be impacted by any economic stimulus brought about to fight the COVID-19 pandemic’s impact on the economy.

“More stimulus, especially in the wake of the Covid-19 pandemic, should lead to more consumer spending which should benefit the Container markets (as long as owners refrain from over ordering new vessels and causing a vessel oversupply),” writes Economakis.

He notes that Bulkers would likely also benefit from a Biden victory because this was also harmed by the trade war.

Meanwhile, Trump’s support of US crude production, his sanctioning of Iran and temporary blacklisting of certain fleets of large Tankers has been beneficial for the Tanker markets and would continue to be so if he wins a second term in office.