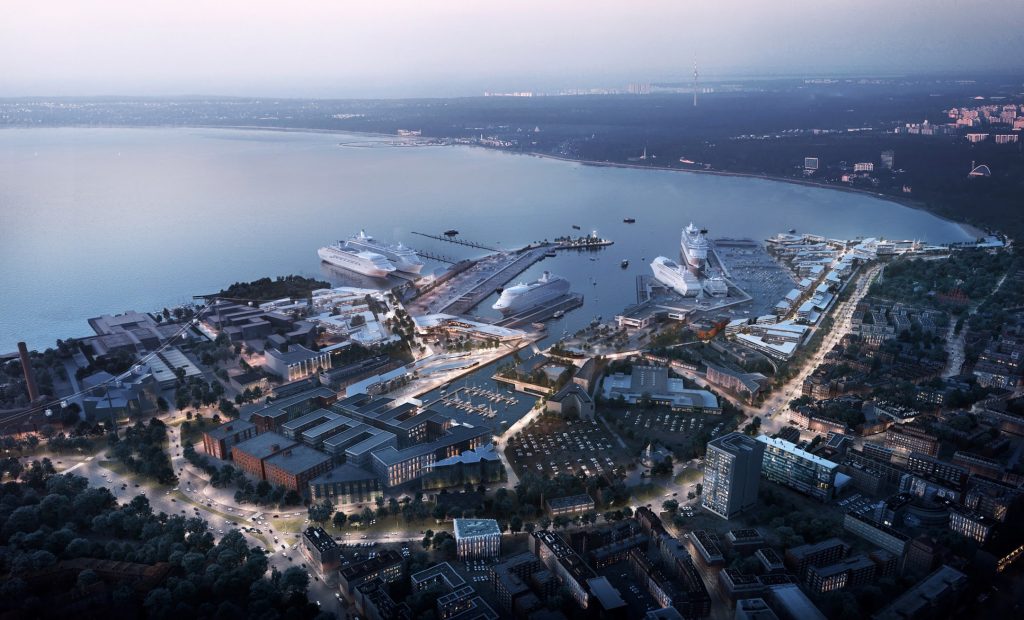 The Baltic Ports Organization (BPO) has joined Hydrogen Europe and become the latest addition to the group of almost 300 companies and national associations working towards decarbonising the maritime sector.

Development of hydrogen as alternative fuel and energy source is one the key priorities on the path to achieving the goals of the European Green Deal and Europe’s clean energy transition.

Jorgo Chatzimarkakis, Secretary General, Hydrogen Europe, commented, “Hydrogen and hydrogen-based fuels have been recognised as one of the main pathways to help decarbonise not only the European but also the global maritime sector.

“Ports have a leading role in this transition, acting as hubs and valleys for clean hydrogen demand and key points for supply chains of various industries and transport applications.”

Chatzimarkakis continued that ports and maritime’s role in hydrogen is “keenly recognised” by the European Union through the inclusion of the maritime sector in the revision of the EU Emissions Trading System, the need to introduce cleaner fuels in maritime transport through the upcoming FuelEU Maritime proposal, and as part of many other initiatives included in the upcoming Fit for 55 package.

“Hydrogen Europe welcomes aboard our new member BPO and we look forward to a close and fruitful collaboration.”

CO2-free hydrogen can be utilised as a raw material for producing ammonia, which is slowly gaining favour in the shipping industry, due to its high energy density and the fact that it emits no carbon dioxide when burned. Ammonia does bring its own set of technological and safety challenges, BPO noted.

Bogdan Ołdakowski, Secretary General, BPO, “As maritime transport enters a new decarbonization era, the Baltic ports should be a part of the hydrogen initiative, especially since our Members have much experience gathered while developing LNG bunkering infrastructure.

“Therefore, joining Hydrogen Europe is the perfect opportunity for us not only to learn but also share our experience.”