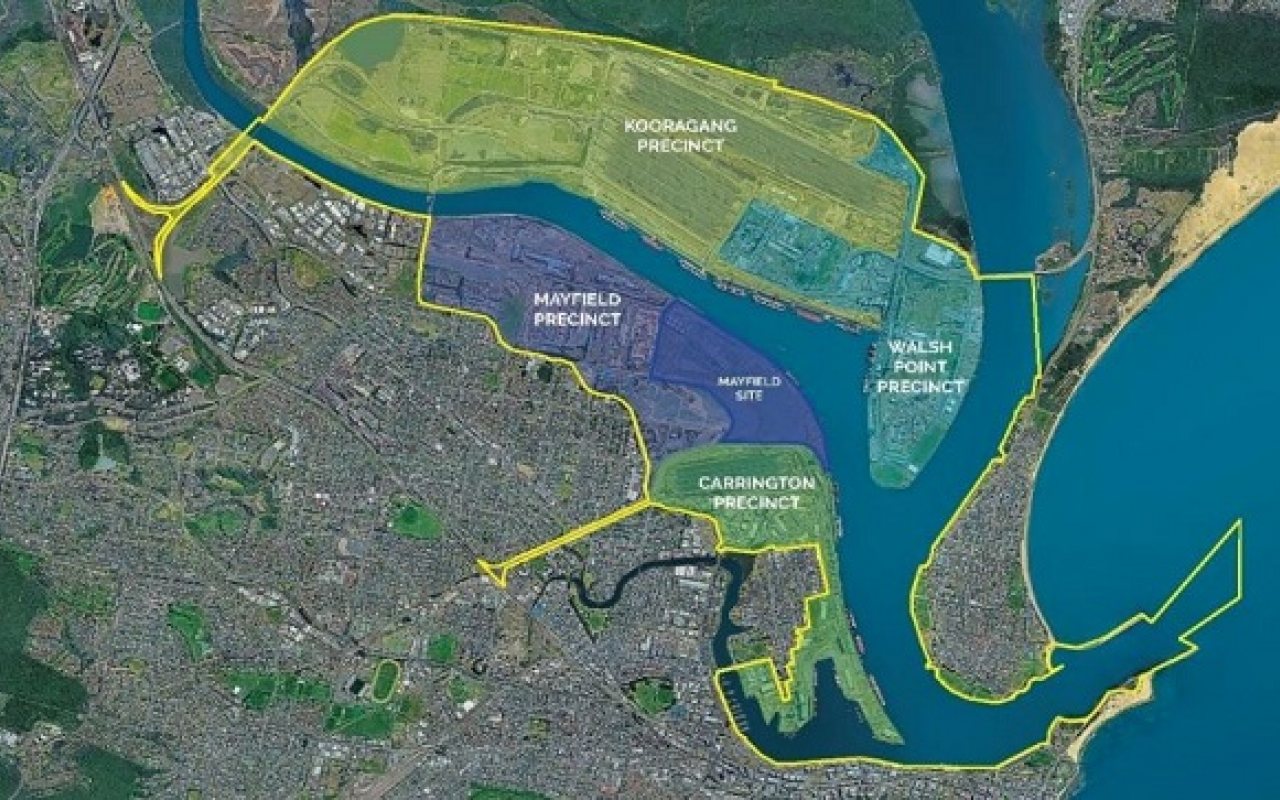 According to the report, the terminal will add US$6 billion to New South Wales’ (NSW) gross state profit by 2050, as well saving businesses and consumers in the region $2.8 billion on freight costs.

In addition to this, Sydney and Southern NSW will save $1.2 billion in freight costs by 2050, as the competitive pressure provided by Newcastle’s container terminal is expected to lower prices at Port Botany.

While the new container terminal is set to generate savings for companies in NSW, the project will also create growth and jobs in the Northern part of the state.

There are potential environmental benefits as well, as the new terminal will remove 750,000 truck trips from Sydney’s roads by 2050, therefore saving $130 million in congestion and pollution costs.

According to Craig Carmody, CEO of the Port of Newcastle, there are not enough ports on the East Coast of Australia capable of handling large vessels of 10,000 TEU or higher.

AlphaBeta’s work with the Port of Newcastle shows a new container terminal would lower the state's freight costs, reduce pollution and congestion in Sydney, and boost the NSW economy by $6 billion by 2050. @kpounder @JimMinifie pic.twitter.com/mynudvOjlr

For this reason, the Port of Newcastle plans to develop the only “New Panamax” container terminal in Australia, servicing vessels of 13,500 TEU or higher.

In a foreword to AlphaBeta’s report, Carmody said: “Port of Newcastle has physical assets that make it well-positioned for the future of world container trade, which entails larger vessels and container ports and automated stevedoring that can facilitate a high-productivity unmanned port.

“AlphaBeta's report clarifies for us that not only will Hunter and northern NSW businesses and households benefit from a container port at Newcastle, but so will Sydney in terms of pollution, congestion and freight costs, which will come down with competition from Newcastle.”