Are Drones the Future of Freight Transport? 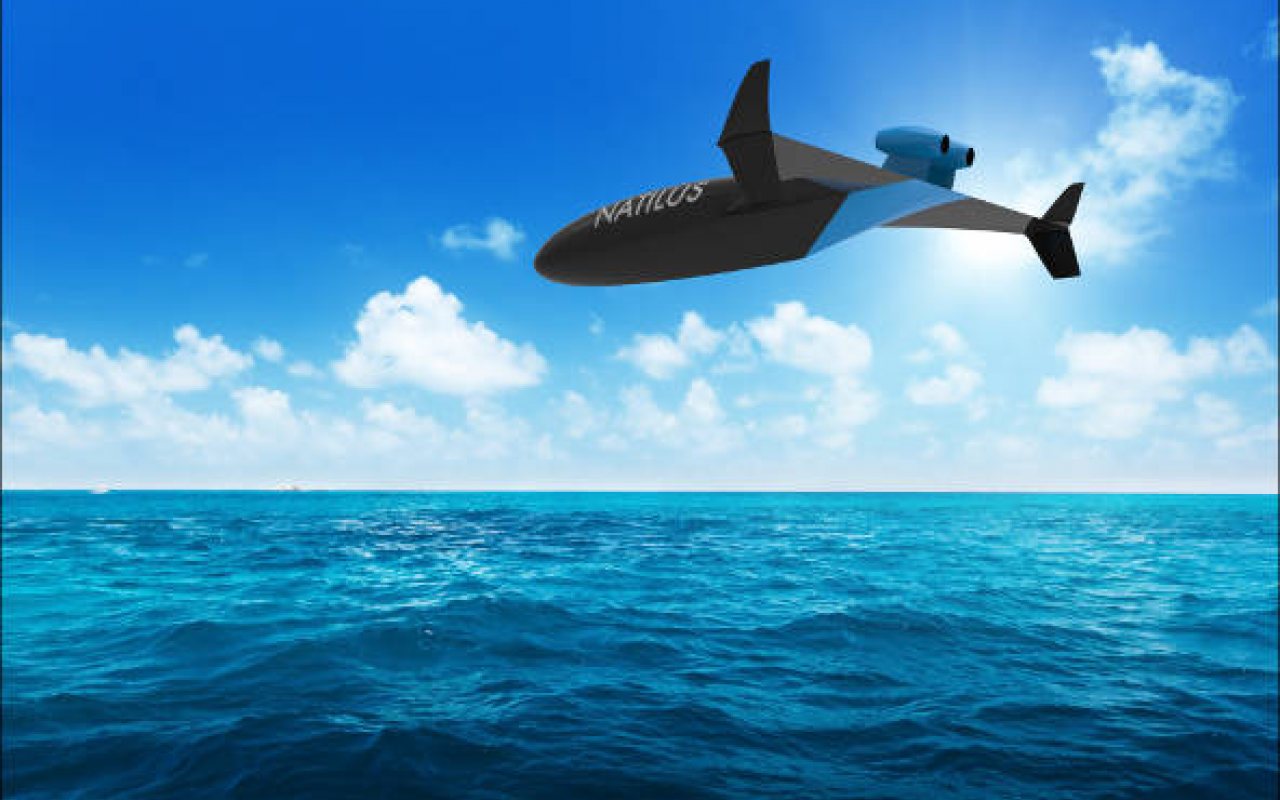 The Fourth Industrial Revolution seems well upon us, especially after the announcement of Hyperloop, but a new form of freight transport and a possible threat to both ocean and air carriers has made itself known in the form of a company specializing in large amphibious aircraft drones.

Natilus, founded by a group of aircraft designers and military drone specialists in 2014, is planning to introduce a more cost-effective way to transport goods worldwide and has shared its plans with Port Technology.

It has set its sights on taking the “sweet-spot” in the international freight market between sea and air and aims to have its 30 foot 'Nemo' prototype (pictured below) flying by the end of the year.

Natilus has also received a letter of intent from one of the largest freight forwarders in the world “specializing in commodity shipping”, but was not able to share any further details.

Plans will really take off in 2019, when an 80-foot production vehicle with a 20-ton cargo capacity will begin flying routes from LA to Hawaii.

By the following year, Natilus claims that we will see a 140-foot version with a cargo capacity of 100-tons flying to China.

These drones will initially be classified as a vessel and will operate by avoiding traffic and taxing into ports remotely after landing on the sea at least 12 miles away.

But Natilus doesn’t have plans to make Amazon a rival by delivering small packages in built up areas, which has faced criticism from aviation experts.

The service will instead operate outside of FAA airspace certification, meaning regulations are not an issue and will come at a fraction of the cost of air freight.

This also means it will not require long airstrips and other restricting infrastructure.

Freight costs by air is about 10 times higher than sea, but Natilus claims it can deliver cargo 17 times faster than a standard cargo ship and at half the price of a Boeing 747.

It also expects its drones to achieve a fuel burn reduction of 50% through slower speeds and by using a turboprop/turbofan engine with a ‘state-of-the-art’ auto pilot systems that will significantly reduce labour costs.

“We do not believe that electrical batteries will exist for large scale aerial vehicles for another 10 to 15 years,” says  Aleksey Matyushev, one of the three founders and CEO of Natilus (pictured below on the right).

His achievements include being the youngest lead aerodynamicist at aviation manufacturer Piper Aircraft in its 90 year history at the age of 22.

The team of four cross-discipline stress analysts and aerodynamicists all have backgrounds in general aviation (GA) and military aerospace and will be using their combined experience to design, analyse, code and manufacture the project in San Jose, California.

Anatoly Starikov, (middle), is involved in the engineering and prototyping of the project.

He holds two patents in mechanism design and prototyping and is also a pilot that treats assembling a Zenith CH701 aircraft in his garage as a hobby.

LZ Zhang (left) is in charge of business development and autopilot operations and has built an enterprise software-as-a-service platform in social media marketing as founding CTO/COO and bootstrapped the operation into a seven figure revenue start-up.

In response to PTI’s question of whether the company would take a lot of business away from ocean carrier lines in the future Matyushev said: “Hard to say if it will be a lot of business, but we do envision some volume to transition to our solution.”

Looks like the shipping industry will have to wait and see what Natilus has in store.