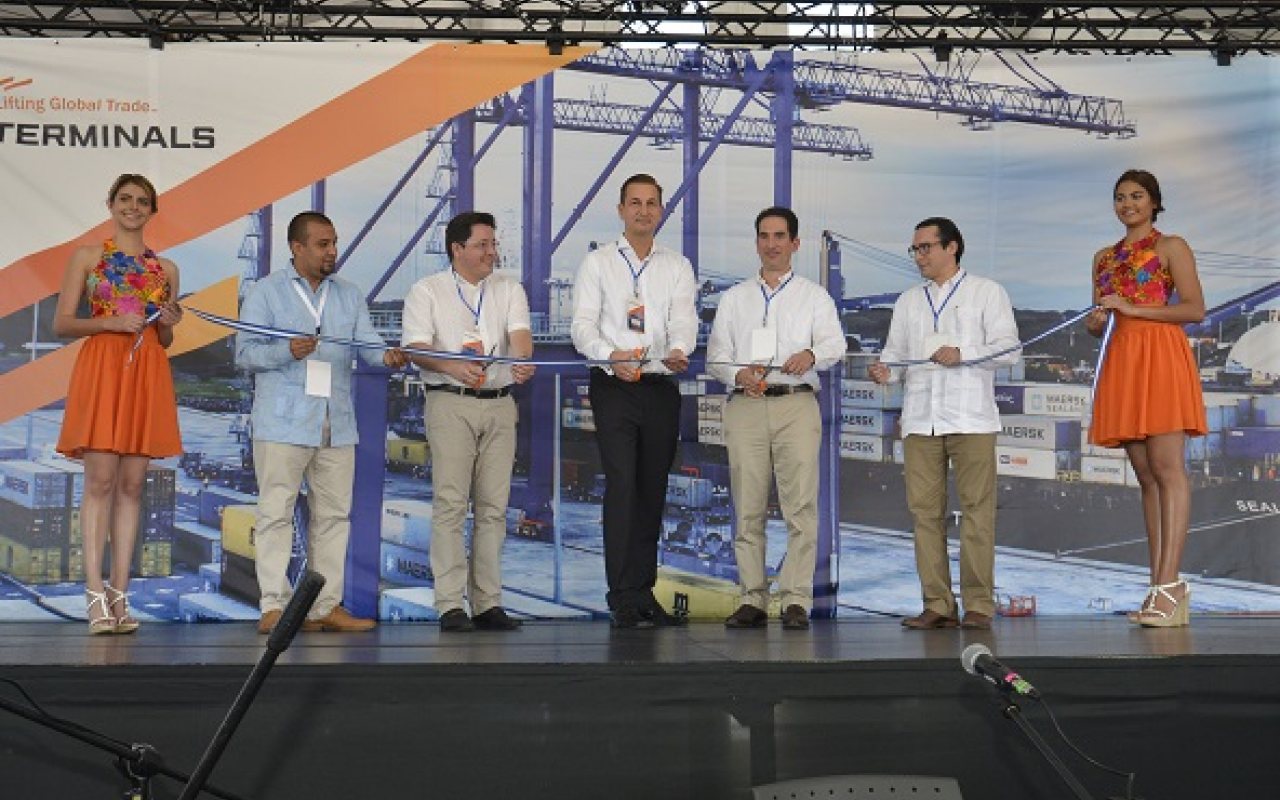 APM Terminals Quetzal has announced that it plans to transform Guatemala’s port sector by offering the highest productivity port operations in the country.

APM Terminals has so far invested US$ 180 million since deciding to take a dominant stake in the facility and run it as a joint venture with The IFC – World Bank.

It will continually develop the terminal through an investment of US$ 145 million over a 19-year period.

The Pacific port is currently capable of handling 340,000 TEUs.

By being located 98 kilometres away from Guatemala City, the port is better situated for servicing vessels that would normally travel to Atlantic coast ports which are five hours away.

APM Terminals has also focused on ensuring that Guatemala’s truckers can make multiple trips every day into and out of the port at an average time of 30 minutes.

Read the APM Terminals technical paper 'Cartagena Container Terminal: A ‘Tailor-made’ Home Terminal' to learn about one of the main port systems in Colombia

With 16.5 million people, Guatemala has the largest population in Central America.

Speaking to government leaders, diplomats, customers and guests at the port inauguration ceremony, APM Terminals Chief Commercial Officer, Henrik Lundgaard Pedersen welcomed the audience and stated: “Every country wants access to a competitive port – and we are proud to design our new container terminal around the country’s growth needs and Guatemalan businesses.

“The container terminal you see here is a Guatemalan success story – run by Guatemalans with 170 new jobs created here and hundreds of indirect jobs for the future.”

Read more: A.P. Møller – Mærsk has reported that it expects an underlying profit of US$ 1 billion for its Transport & Logistics division after the revenue for its continuing operations increased by 14% year on year in Q3