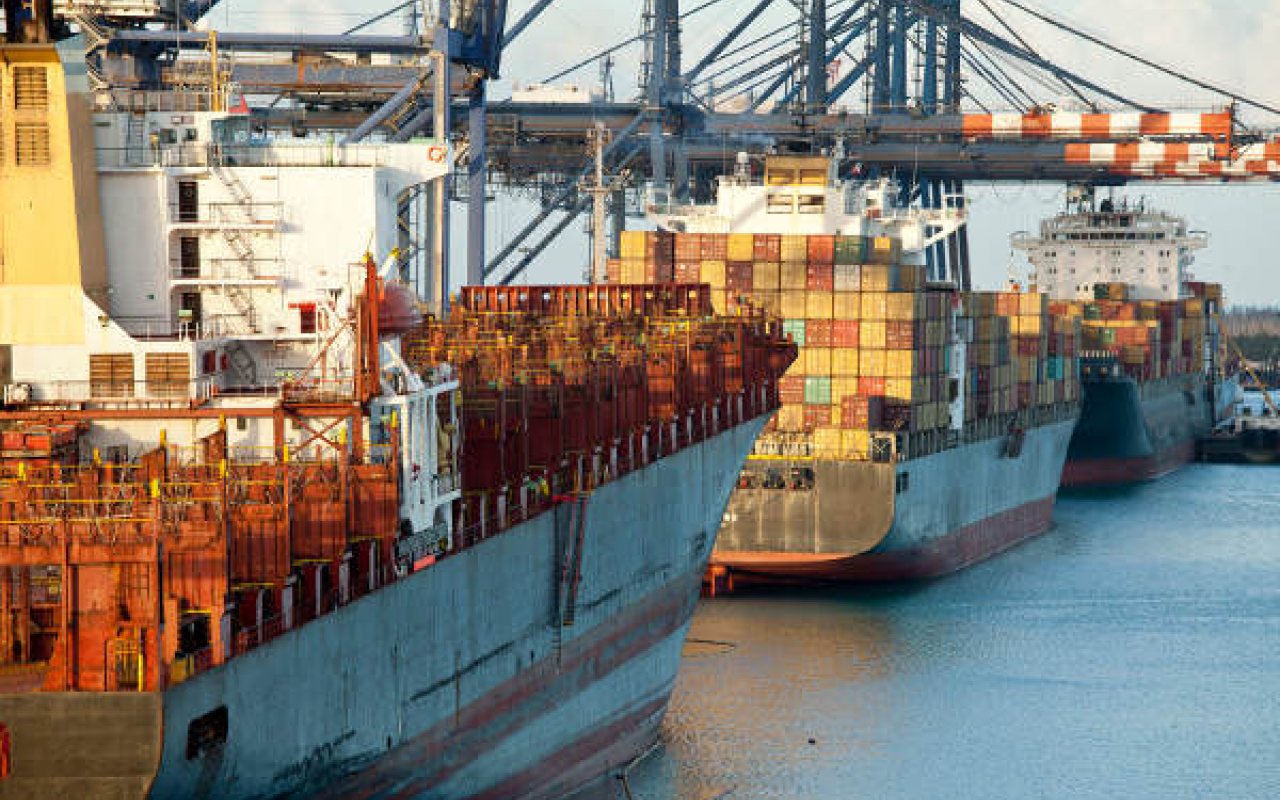 Throughput at the world’s largest transhipment hubs is stalling; the cause of their decline is varied but the new mega-alliances provide opportunities as well as risks, according to the latest Container Insight Report released by Drewry.

Some of the half-year port statistics will make uncomfortable reading for officials at a number of the world’s largest transhipment hubs.

Throughput at Singapore after the first six months of 2016 was down by 5%, while further north Hong Kong fared even worse with a half-year decline of 10%.

The latest results compound miserable figures for the full-year 2015 when Singapore’s volumes fell by nearly 9%, which is the equivalent to 2.9 million TEU, and Hong Kong’s slipped by 10%, or 2.2 million TEU.

Some of the malaise at Singapore and Hong Kong can be explained away by the fact the industry at large is having to contend with much slower underlying growth than it was used to.

Drewry estimates that world port throughput only increased by 1% in 2015 and expects 2016 to see growth only marginally higher at 1.8% – but there are some other factors at play.

Transhipment volumes account for around 85% of all Singapore’s container handling and a sizeable proportion of Hong Kong’s and some of their contraction is the consequence of market share shifts to other nearby hubs.

Figure 2 highlights that annual growth at Singapore and Hong Kong since 2010 has lagged well below the world average, while other hubs such as Tanjung Pelepas and Port Kelang have grown above trend as more carriers and alliances have moved some transhipment activity there.

The ports’ customers, ocean carriers, are under severe financial pressure to reduce their operational costs and some of their actions have accelerated the shift towards more direct calls at the expense of transhipment. More previously feedered ports are being added to mainline services to save on feeder costs.

The addition of more ports on to weekly loops has extended the round voyages of services, requiring additional ships to maintain the frequency; helping absorb surplus vessel capacity.

Increased demand and new terminal infrastructure in emerging markets such as Indonesia, Vietnam and Malaysia, the bread and butter of Singapore’s transhipment activity, has also helped to attract more direct services.

Drewry believe that having fewer but larger alliances poses another risk to all transhipment-heavy ports as it will reduce the client pool for terminal operators and will see business won and lost in much bigger ‘chunks’.

The trend towards fewer services using bigger ships with multiple carriers pooling cargo will create winners and losers with successful terminal operators most likely having strong connections to the dominant carriers in the alliances.

In Drewry’s opinion, the rise of the mega-alliances could actually be beneficial to larger transhipment ports where there is ample capacity (in both the near and medium term) to cater to increasing alliance-level volumes.

Alliances will also be lured by their greater connectivity and lower risk of congestion during peaks. The transhipment ports that appear most at risk are those that are smaller or more fragmented. In the world of the mega-alliance, the mega-hubs are best able to compete.

The Drewry View: Transhipment hubs are exposed to numerous risks, from poor underlying demand to increasing use of direct services. Tomorrow’s winners are likely to be the biggest hubs with strong links to carriers that can guarantee capacity and smooth operations.