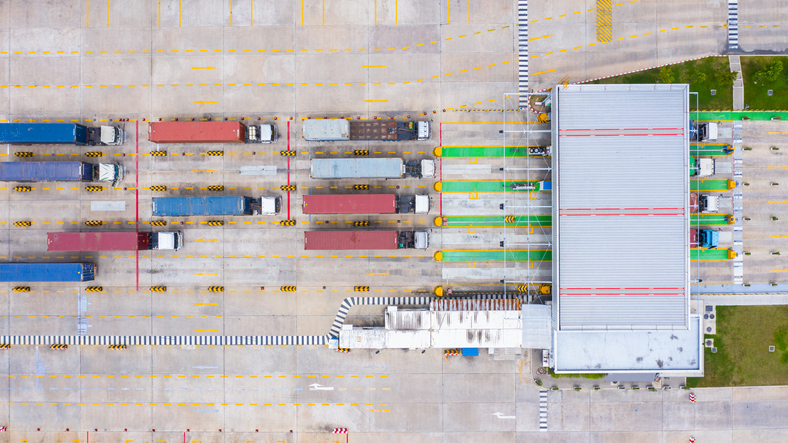 Ports in emerging nations should invest in Artificial Intelligence (AI) and Machine Learning (ML) applications in terminal gates as a first step in yard automation.

Countries with lower labour costs will be more hesitant to invest in automative technologies in its ports – however the continued maturation of Artificial Intelligence (AI) and Machine Learning (ML) solutions in a terminal could be the first step on a smaller port’s automation expansion.

“Countries with a very low/competitive labour costs will lag behind in automation investment, but container freight companies will still expect best customer service and turnaround,” Camco Technologies told PTI in an exclusive interview.

The company added that the pandemic has also “triggered automation investments” in smaller and intermediate ports.

The AI-based OCR image recognition at a gateway can read container numbers & ISO code, amongst other capabilities. AI-based OFR can recognise cargo classification in addition to other Heavy Goods Vehicles (HGV).

The company is now implementing AI algorithms for improving OCR and OFR applications in terminals. This was highlighted when Camco adopted AI image recognition and Convolutional Neural Network (CNN) into its gateway system.

The adoption of AI image recognition is part of a safety offering for truck drivers accessing high-risk areas in ports where drivers and straddle carriers are operating in the same space – and automatically raising an alert when a safety risk presents itself.

The company said smaller ports “may be well served” with basic all-in solutions in automating terminal operations, arguing that ports with fewer resources should aim to automate the gate processes first.

“Registering what comes in and goes out is usually the first step, mostly combined with the gate kiosks: the gate access point where truck driver ID is checked, as well as booking number and container or semi-trailer data, and where the driver gets the printed ticket with drop/load location,” Camco said.

Scaling AI across the terminal

Across terminal operations, data capture from OCR and OFR can be actioned to make impactful decisions.

“From monitoring what comes in or leaves the terminal in a gate, to what is being loaded and unloaded on container vessels on a ship-to-shore crane, or what is transferred to barges or rail has to be registered through OCR and OFR – providing the terminal with all necessary data for efficient operation of the terminal processes,” the company added.

From this capture of data, Camco argues implementing automated AI and ML technologies – like that of the automated gateway safety feature – in a terminal can provide several benefits.

Camco highlighted that AI/ML solutions can increase OCR/OFR performance by restoring difficult to read pictures or detecting objects or people outside of safety zones.

But smaller ports will also benefit as Internet of Logistics, 5G, and blockchain technologies continue to mature, allowing terminal operators to benefit from AI image recognition technologies such as AI-based track and trace.