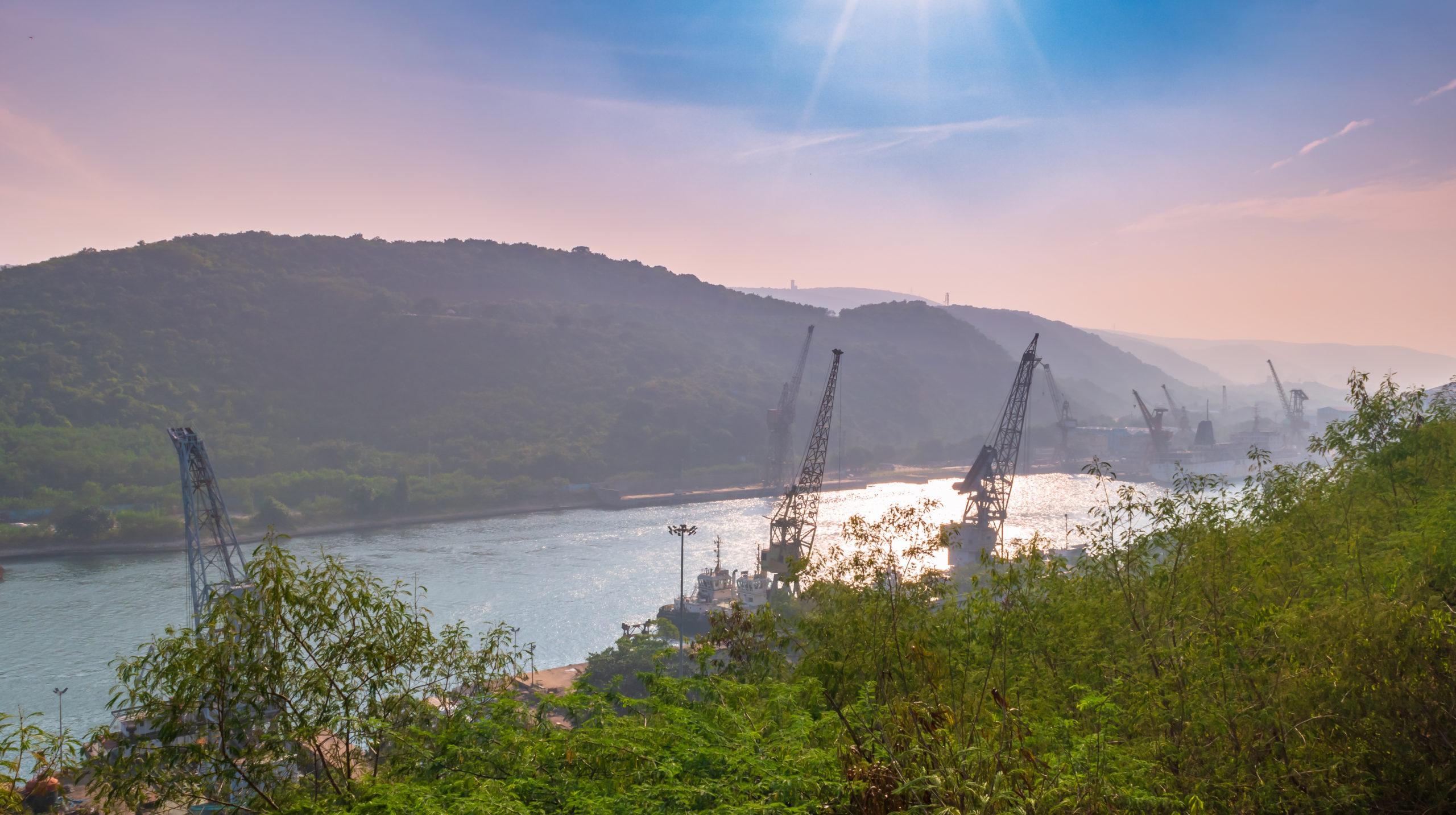 Announced on 3 March, ASPEZ will acquire the stake held by Windy Lake Investment Limited (an affiliate of Warburg Pincus), and expand its market share to 30% across 12 locations in India.

The purchase, subject to regulatory approvals, gives APSEZ a stake in GPL, located in the northern part of Andhra Pradesh next to Vizag Port.

GPL is the second largest non major port in Andhra Pradesh with a 64 Million Metric Tonnes (MMT) capacity established under concession from Government of Andhra Pradesh (GoAP) that extends till 2059.

The multi-purpose port is capable of handling fully laden super cape size vessels of up to 200,000 Deadweight tonnage (DWT).

Currently, GPL operates nine berths and has free hold land of around 1,800 acres. With expansion planned for capacity to grow to 250 Million Metric Tonne Per Annum (MMTPA) with 31 berths, GPL has sufficient headroom to support future growth.

Karan Adani, CEO and Whole Time Director of APSEZ, said, “The acquisition of GPL is a part of our continued strategy to build out a port and logistics network that is unmatched in its ability to serve customers across the nation.

GPL handles a mix of dry and bulk commodities including coal, iron ore, and sugar. In FY20, GPL had a cargo volume of 34.5 MMT.

GPL is also a gateway port for a hinterland spread over eight states across eastern, western, southern and central India.

DVS Raju, Chairman of GPL, said, “We are very proud of the remarkable success of Gangavaram Port in becoming one of India’s leading and most efficient deep-water ports with ultra-modern infrastructure.

“Warburg Pincus has been a supportive partner in this journey, and we look forward to the Adani Group’s contributions in the next phase of the port’s growth.”