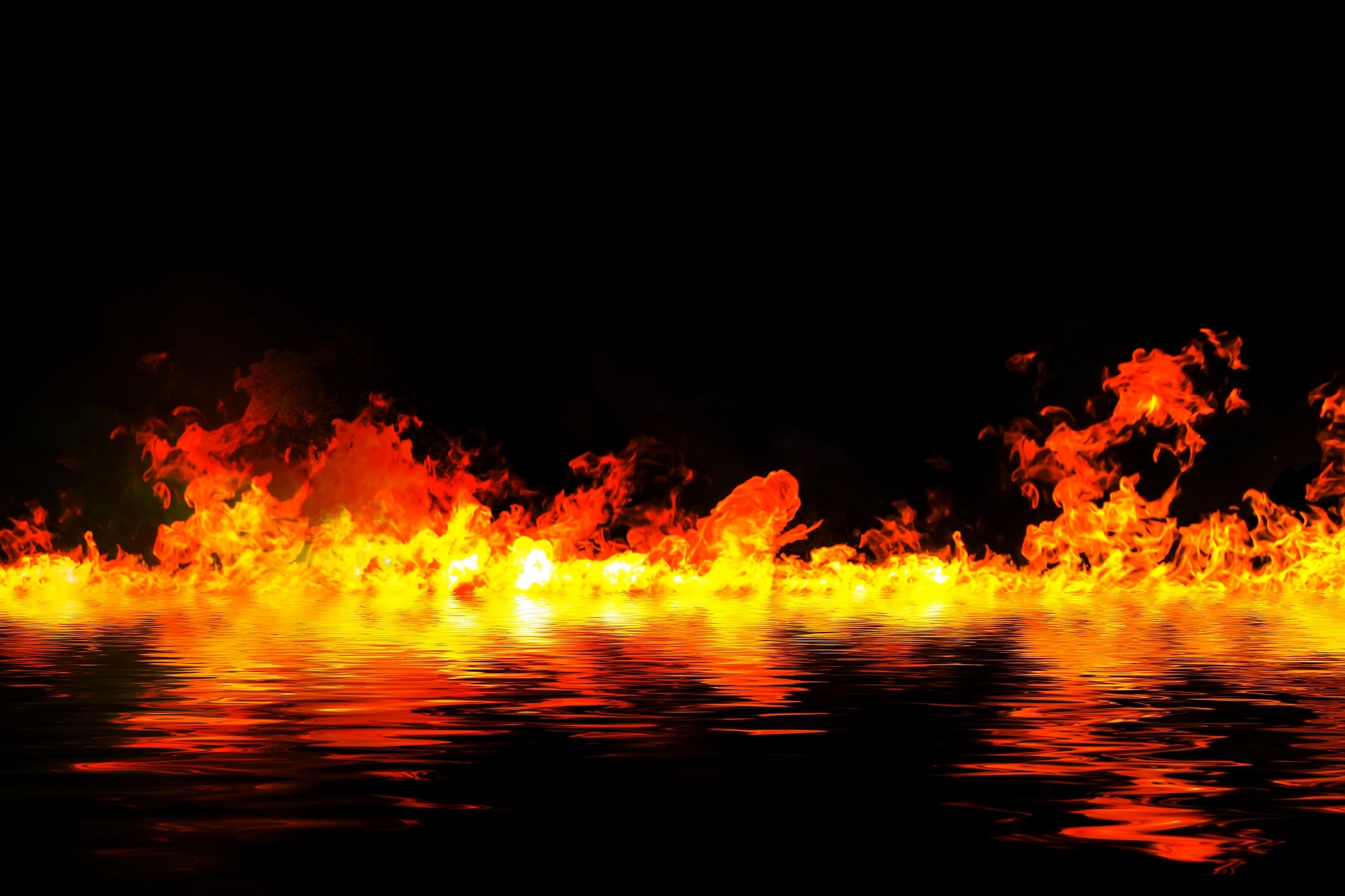 The American Bureau of Shipping (ABS) has published the first firefighting guide for containerships as it looks to address safety concerns following a series of high profile fires at sea.

In a statement, the ABS said the guide will be the “first of its kind to address firefighting and safety systems of cargo holds of container vessels.”

It is designed predominantly for designers, builders, owners, operators throughout the marine industry and specifies the ABS requirements for addressing fire safety concerns in four key areas.

The ABS says these will address early fire detection, more efficient fire suppression, better protection of crew and the safety considerations associated with cargo hold flooding as a means of firefighting.

Furthermore, the ABS goes onto say they are “above and beyond” current SOLAS and related industry regulations.

Gareth Burton, ABS’ Vice President of Technology, said the new guide was necessary because vessels have grown significantly as the amount of cargo being carried has increased.

“In addition,” Burton said, “the nature of the cargo has changed. Fires involving containers, especially with the volume and type of cargo now being carried, are becoming more frequent and can present a significant risk to the safety of the crew and the vessel.

“Aligned with the ABS safety mission, we address this issue and provide guidance for the development of robust designs that are better suited to address this key industry challenge.”

There have been a series of major fires at sea and at ports in 2019, the most high-profile being the blaze on the Hapag-Lloyd vessel, the Yantian Express in January.

The Grande America, a Grimaldi general cargo ship, caught fire while carrying thousands of Porsche and Audi sports cars in March 2019 and sank despite the best efforts of the Royal Navy.