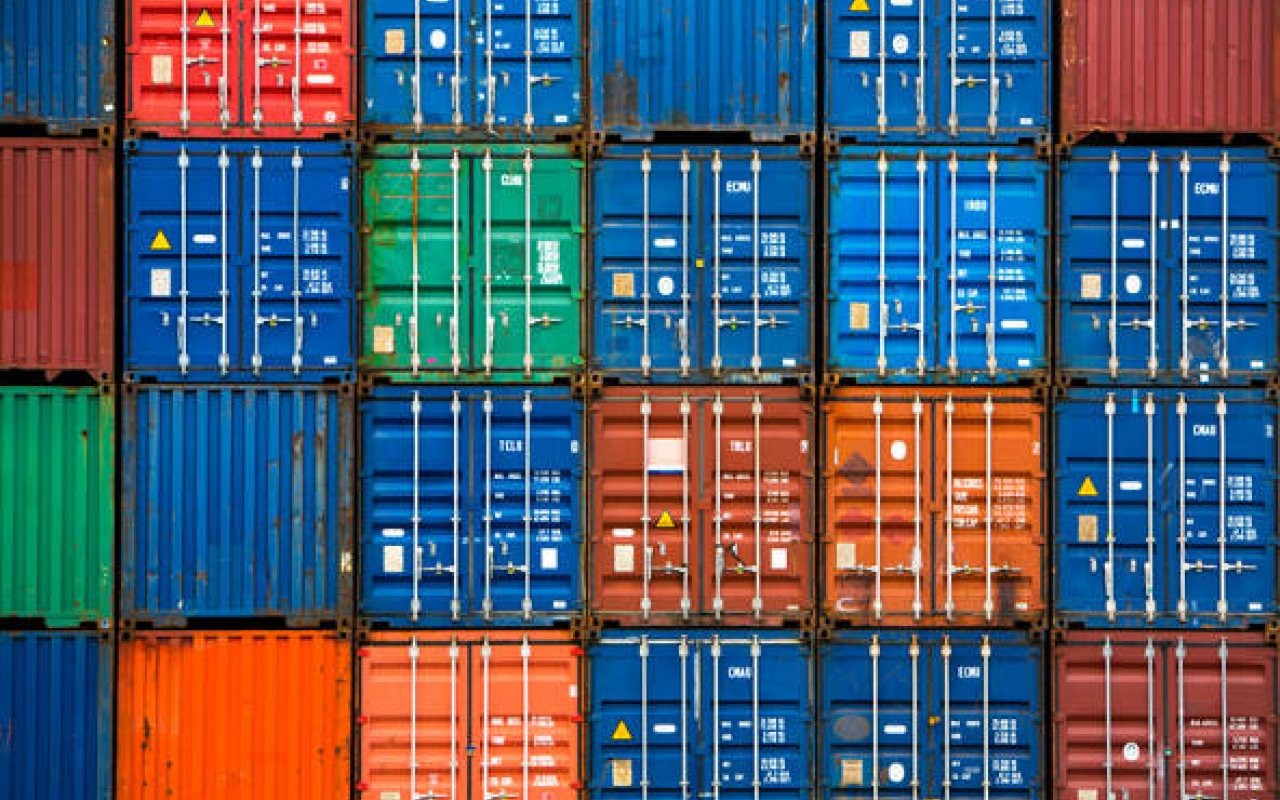 The report opens with a summary of the Top 25 carriers looking at their operated vessel fleet, capacity, carryings, container box fleets and subsidiaries. Furthermore, this section includes financial results for full year 2015 and the first 9 months of 2016. A rundown of performance and financial parameters for the period 2011/2015 for operators consistently forming the Top 20 is also provided. It concludes with the shares of operated vessel capacity by region of control and by company type.

Financial catastrophe in the making

Dynamar’s latest study offers a most comprehensive overview of the financial results of the globe’s 25 largest operators. For the first time, as a group, they collectively posted a net loss in 2015, this running into hundreds of millions of dollars. Even more monetary horror is to come: for the first 9 months of 2016, the combined net result of twelve reporting lines fell by more than USD 13 billion…!

Little wonder: over the same 9-month period, spot rates quoted for the 10,500 nautical miles Shanghai-Rotterdam leg were USD 618 all-in per TEU on average. This equals less than 6 dollar cents per nautical mile. Quotations ranged between a nadir of USD 205(!) in March, and a zenith of USD 699 in July… which carrier could survive on that?

Less than one-and-a-half year later, in April/May 2016 already, the relevant carriers announced drastic re-arrangements of their groupings. Taking effect April 2017, these will read:

All being well and with the permission of the FMC already in their pockets, these three new Alliances will start operations effective 1 April 2017.

It is unprecedented developments outside of the existing alliances having pushed aforementioned changes. All actualised or initiated within the space of a single year (2016), which saw six of the original Top 20 lines go, it concerns:

In the course of all the above sweeping, powerful changes, smaller liner companies come under great pressure to consider consolidation as well: 2017 promises to become another exciting year!

Concluding the “Top 25 Container Liner Operators (2016)” study is a separate chapter on Alliances, Consortia or similar. Profiles are provided on each of the present and future groupings.

Cost reduction, in the form of larger, less gas guzzling and more efficient ships has been the answer to low rates of the top container liner operators. It started with Maersk Line’s 2006-launched 15,600 TEU E-class, developed and built for the Europe-Far East trade. High volumes; an excellent relationship between time spent at sea versus time in port; capable container terminals: this trade is the ideal route for ULCS to reap the maximum from their economies of scale.

Worried by the Danish company’s lower slot costs eroding their market share, other carriers followed suit in big numbers. By mid-2016, eighteen of the Top 25 lines controlled 100% of all ULCS operating and 94% of the orderbook, representing 366 ships/4.9 million TEU, and 156 vessels/2.7 million TEU, respectively. Capacities range between 10,000 TEU and 21,200 TEU. By the end of 2016, 178 ULCS with an average capacity of 15,300 TEU operated between North Europe and Asia.

A deluge of large newbuildings combined with a faltering market resulting in severe overcapacity inducing a bitter rate war ensuing dramatic losses: it is the price of too many too big ships…

Aware of the overcapacity damage done with their financials turning deep dark red, no carrier ordered any ULCS in 2016. That is to say, almost, as in December IRISL fulfilled an earlier “promise” to go for ULCS as well, ordering an initial four 14,500 TEU units.

Cold comfort, but it is not container liner shipping alone immersed in uncertainty. Breakbulk, heavy lift, dry bulk, tankers, non-operating owners, you name it, all main shipping segments are concurrently groaning under a downturn as severe as seldom seen before. It can barely get worse.

In addition to maturation, container shipping also faces the yet largely unknown effects on cargo streams of 3D-printing and robotising facilitating near shoring.

Interestingly, despite all doom and groom, at the very end of 2016 it was reported that shipping industry confidence had hit its highest level in 15 months. That’s the spirit, that typifies shipping!

It may have helped that in the fourth quarter, spot rates in all long haul trades from Shanghai saw a recovery, to positively influence the level of contract rates for the new year. Scrapping has never been as high as the 700,000 TEU of 2016. Troubles are not, but would the worst be over!?

Ongoing container liner consolidation as so convincingly initiated in 2016 should help addressing all challenges if… the larger companies and Alliances seriously work on eradicating the current excess tonnage while keeping future capacity expansion in check.

And finally: 2006 ended with (ultimately) eight companies less than it started with. No worry, as long as there is worldwide water and trade, there will be 25 largest container liner companies with all of them worth to know everything about them!