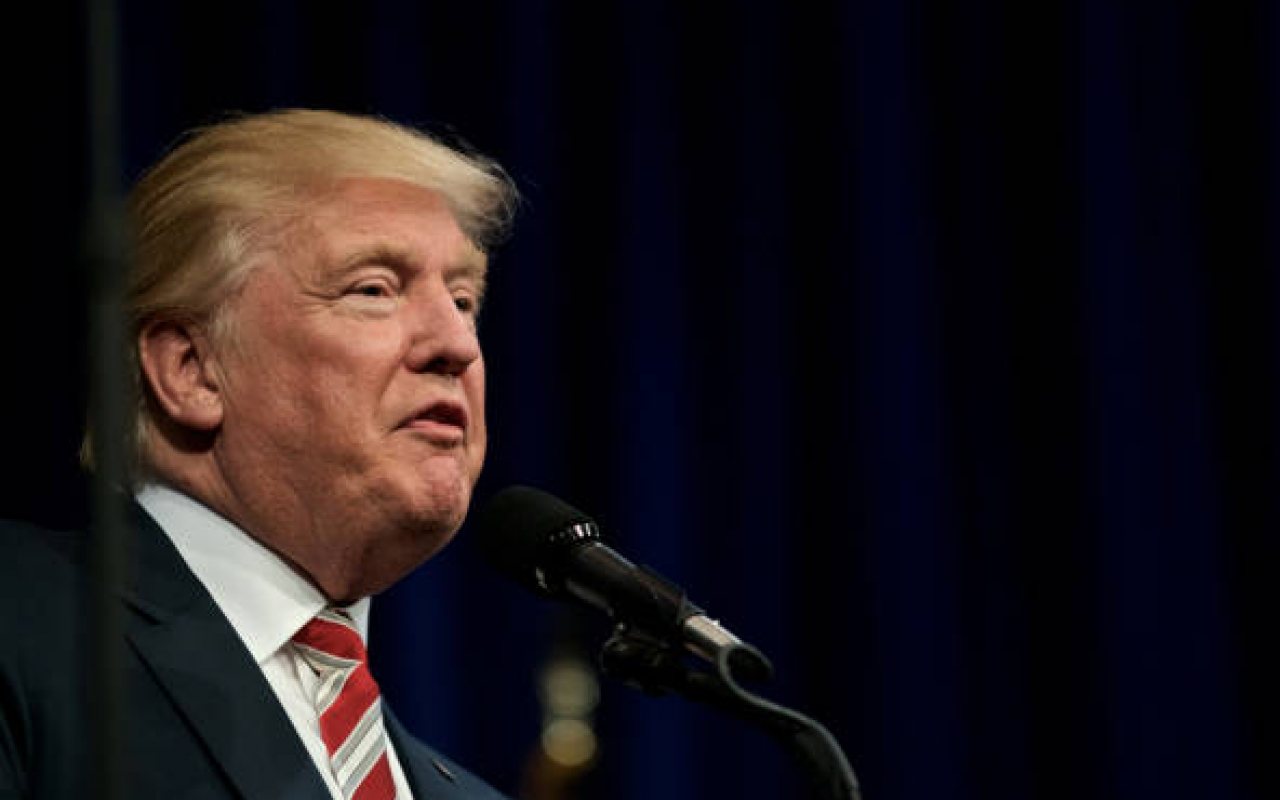 Ports in the U.S. have voiced concerns and been part of efforts to control the “abrupt” impact of the Trump administration executive order banning immigrants from the nations of Iraq, Iran, Libya, Somalia, Sudan, Syria and Yemen, causing nation-wide protests and disruption at borders.

The Port of Seattle Commission unified with protesters in a statement after the president’s order on Friday (January 27, 2017) suspended refugees from entering the U.S. for 120 days with those from Syria blocked indefinitely. Citizens from the seven countries are also being denied entry for 90 days.

Thousands of people have since protested in airports and cities across the U.S.

The comission released a statement accusing the order of not allowing enough time for public agencies to process the repercussions.

It said: “As the government that operates this airport, this executive order runs counter to our values. America is great because we are a land of immigrants and that is what made us great to begin with.

“As the operators of this airport, we are deeply concerned that the abrupt nature of the executive order did not allow adequate process for public agencies such as ourselves to provide service that travelers and families expect and deserve.

“…We took it upon ourselves to request a full briefing from Customs and Border Protection to understand how they are addressing this situation. We respect these hard working federal employees who are under tremendous strain.

“However, when we felt that traveller needs were not fully met, the Port of Seattle stepped up. We started providing private waiting areas for families here at the airport and connecting families to lawyers who can help advocate for their rights and the rights of their loved ones.

“We met with some individuals who are impacted by this executive order. One of the impacted families happens to live right here in this community, and happens to be employed by this airport. We will continue to stand with you.”

He said: “I never thought I’d see the day when refugees, who have fled war-torn countries in search of a better life, would be turned away at our doorstep.

“We are a nation of bridges, not walls, and a great many of us still believe in the words ‘give me your tired, your poor, your huddled masses.

“I have directed the Port Authority, the Department of State and my Counsel’s Office to jointly explore all legal options to assist anyone detained at New York airports and ensure that their rights are protected.

“America is a nation of laws, and those laws provide rights that must be respected and followed regardless of political ideology.”

Around 3,000 people marched upon Seattle-Tacoma International Airport in Washington on Saturday, leading to the arrests of more than 30 people.

Two individuals from Sudan and Yemen were detained at the airport but later released by the Department of Homeland Security, which said it would comply with judicial orders in a manner that ensures those entering the U.S. “do not pose a threat to our country or the American people”.

A second protest took place yesterday at Westlake Park, downtown Seattle, which saw around 1,000 people initially join the march while event organisers said the total would reach around 8,000 throughout the night. Many city leaders have condemned the immigration ban, including Washington's Governor Jay Inslee.

I'm on my way to the rally at Westlake Park in Seattle, ready to stand with all of you in support of all immigrants and refugees.

The action to support those caught up in travel chaos was backed further by U.S. judges from at least four U.S. states.

A federal judge in Brooklyn ruled on Saturday that some of the blocked arrivals could not be deported but was unable to grant them entry into the country.