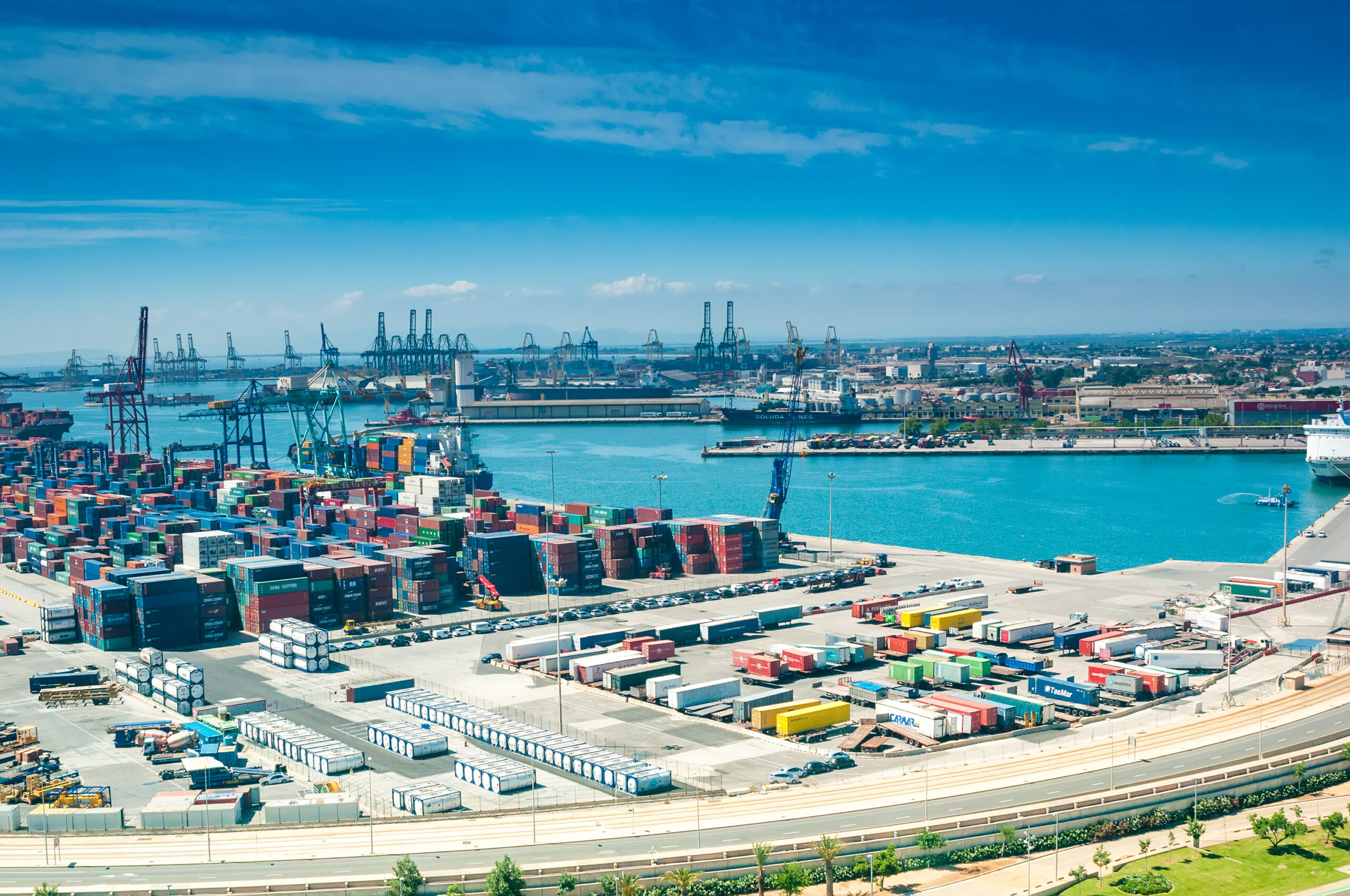 The construction project for the Container Quay of the Port of Valencia’s North Extension was authorised by the Board of Directors of the Port Authority of Valencia (PAV) in the early hours of 2 December.

Valenciaport technicians have begun preparations and are working towards complying with all 21 observations and conditions made by the Directorate General for coasts.

The new container terminal will involve an investment from both public and private sources.

Documentation including a public investment of almost €543 million ($572 million) by Valenciaport is currently being drafted by the PAV to be put out to tender for the works.

Additionally, almost €1.02 billion ($1.07 billion) will be invested privately by the Italian/Swiss firm, Terminal Investment Limited (TIL), for the construction of the Port of Valencia’s fourth container terminal.

With a surface area of around 137 hectares and 1,970 metres of berthing line, this container terminal project will be able to handle 5 million containers.

The new container terminal will be situated within the breakwater of the northern expansion of the Port of Valencia.

With the firm’s aim of achieving zero emissions by 2030, project developments will be under intense environmental regulation and monitoring.

The terminal, which will be run by TIL (of the MSC group), is not only set to be the most environmentally friendly in the world, but aims to also significantly boost the region’s local and national economy.

It will minimise CO2 emissions by 98 per cent due to the electrification of 98 per cent of the driving components and installations of the terminal, use only renewable energy sources for all of its electricity, and connect ships to the grid while they are in port.

The Institute of Transport and Territory (ITRAT) estimates that once the new terminal is fully operational, the Port of Valencia’s economic effect will amount to 2.27 per cent of the total added value of the Valencian Community.

Employment is prospected to exponentially rise from 38,866 to more than 44,000 jobs, while potentially creating a further 5,000 new jobs for the Port of Valencia’s local community, including direct, indirect and induced jobs.

The terminal will be equipped with cutting-edge design, technology, and equipment, as well as a fully electrified facility. This will enable it to efficiently accommodate the huge container ships now in operation.

Developments of a railway terminal designed to transport 305,000 TEU annually while being equipped with six 1000-meters-long tracks have been committed to by TIL as part of their greater movement towards intermodality.