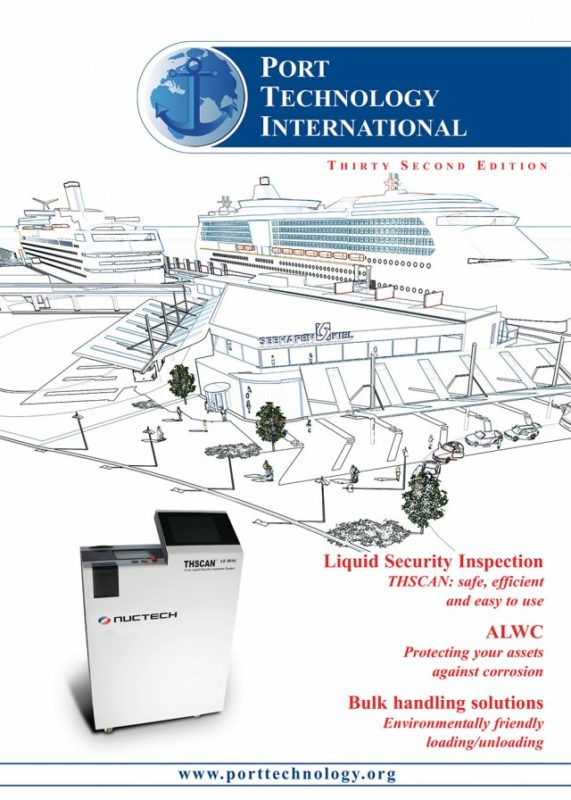 On 18 March 1967, when the Liberian oil tanker the Torrey Canyon, loaded with 119,000 tonnes of crude oil, grounded between the Isles of Scilly and the British coast, Europe’s eyes were opened to a previously neglected r isk; having only experienced a few small-scale accidents.

The years following this first major oil spill were sadly to reveal the extent of the threat, through a number of other accidents, as varied as they were tragically famous.

Amongst the different spill response techniques available, the option of using vessels capable of recovering oil slicks at sea before they reach the shore, was initially considered a purely cosmetic solution.

However, this technique gradually assumed an ever increasing role with the never ceasing chain of accidents. Since the 1979 Exxon Valdez disaster in Alaska, which led the way in recovery at sea, techniques have evolved considerably, and with them the effectiveness of operations.

Over the years, the fleet of vessels used for oil slick recovery in high seas has never stopped expanding. Over and above the small, limited craft based in coastal areas and ports, over 200 pollution response vessels with a storage capacity of over 100 m3 exist in the world today.

A number of these vessels have been specially designed for pollution response operations. Some of them even have an articulated structure in view of facilitating recovery. In particular, Germany worked on developing this type of response means…