Most vessels are heavily reliant on global navigation satellite systems (GNSS) like GPS for their position, navigation and timing (PNT) information. The Automatic Identification System (AIS), Electronic Chart Display and Information Systems (ECDIS) and distress communications, are all effectively dependent on GNSS, and other systems such as radars and gyrocompasses use GNSS for stabilisation. In short, the mariner is hugely reliant on GNSS for crucial ship operations. The problem is that GPS and other GNSS systems are far from infallible. They are vulnerable to accidental interference and deliberate jamming, and even affected by solar weather. Additionally, the recent GLONASS outages show that once a signal from a satellite navigation system is compromised, it is difficult to correct. GLONASS, the Russian satellite navigation system, reportedly produced corrupted information for almost 12 hours. Readings from the General Lighthouse Authorities of UK and Ireland’s (GLA) GLONASS receiver in Harwich, UK, show location errors of up to 55 kilometres off the UK coastline during the GLONASS outage in April. With such reliance on GNSS, the potential implications of such failures are severe, increasing the chances of collisions, groundings, environmental pollution and loss of cargo and indeed, lives. Never is this more the case than  in port approach. Shallow waters, obstacles, heavy traffic and the need for manoeuvring make ports the most hazardous areas for vessels.

ELoran: the most viable backup

The only way to protect against these risks becoming reality is to implement a back up to GNSS systems that is independent and can seamlessly take over when GNSS fails. A range of viable back-up systems are currently available or being developed, including inertial navigation, Loran based radio navigation, DGPS beacon ranging mode, e-Pelorus and location by ships’ radar from identification of coastal features. Of the candidate systems, radio navigation techniques are currently the most capable, technologically mature and widely available. Systems based on existing Loran radio technology is currently being developed in several countries in Europe and around the world. Enhanced Loran (or eLoran) is currently being rolled out by the GLAs. A formal business case compiled by the GLAs to UK Treasury standards has demonstrated eLoran to be the most economical maritime solution for the UK and Ireland, with a benefit-to-cost ratio exceeding 2:1 over the next decade. As the infrastructure already exists, ongoing operation costs are modest, particularly in comparison to the cost it takes to build, launch and operate a satellite. And there are other benefits too. Because eLoran based systems have powerful transmitters based on land, they are much closer to users than distant GNSS satellites and have 10,000 times the signal strength of GNSS at the receiver, making the radio signals far less susceptible to jamming and interference. 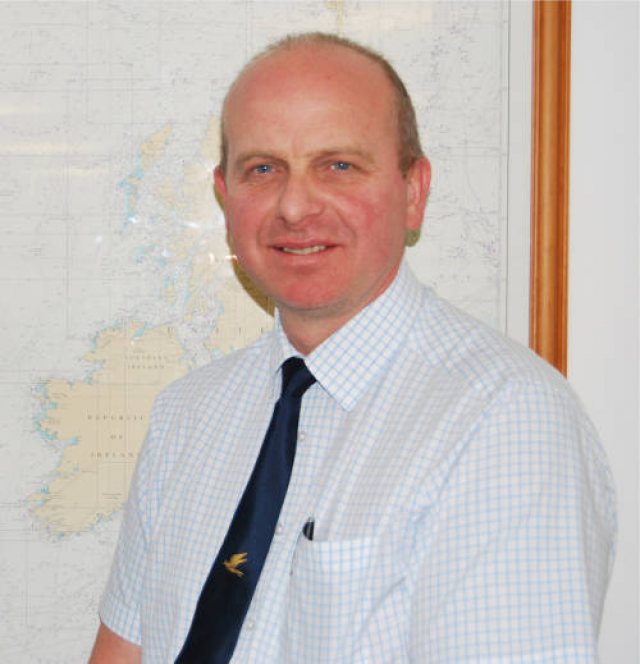