The maritime industry has historically been wary of technology and its implementation. However, in recent years the stance has changed, as major players understand the significant potential of digitalisation in helping overcome the significant challenges many face, whether it be fluctuating fuel costs or decreasing cargo rates.

While there may be a growing acceptance that shipping needs to ‘go digital’, new arguments have arisen for the best way to achieve this. From cloud computing to Big Data, software-as-a-service to Internet of Things, new trends and hype appear as potential silver bullets, before settling back down. Arguably the latest of these trends to capture the imagination is blockchain, which Fortune defined as ‘a way to structure data, and the foundation of cryptocurrencies like Bitcoin…[It] consists of concatenated blocks of transactions…to share a digital ledger across a network of computers without need for a central authority.’

As the latest flavour of the month, numerous pilots and announcements over the past year have been making waves in the media, all allegedly ushering in a new blockchain-enabled era for the maritime industry. While these initiatives home in on specific use-cases within the industry, they generally all aim to replace current processes and system with a new and improved blockchain (or Distributed Ledger Technology) based solution.

In this paper, Karim Jabbar of the University of Copenhagen and Deanna MacDonald of Blockchain Labs for Open Collaboration (BLOC) consider another approach, one that aims to link the underlying Distributed Ledger with existing systems (whether legacy, other blockchains, shipping portals, weighbridges and so on) and messaging services (such as EDIFACT, e-mail or API). What does this mean? Barriers to entry are lowered (so that all parties involved, no matter what size, can connect easily), the digital reach of existing systems expands beyond just those using that software – ultimately, more transparent, faster and easier to secure connections between all parties. All critical components of logistics in the 21st century.

In order to prove the soundness of the technology enabling this interoperability, and the data adapters in particular, MTI has launched a Proof of concept which has resulted in the findings in this paper. 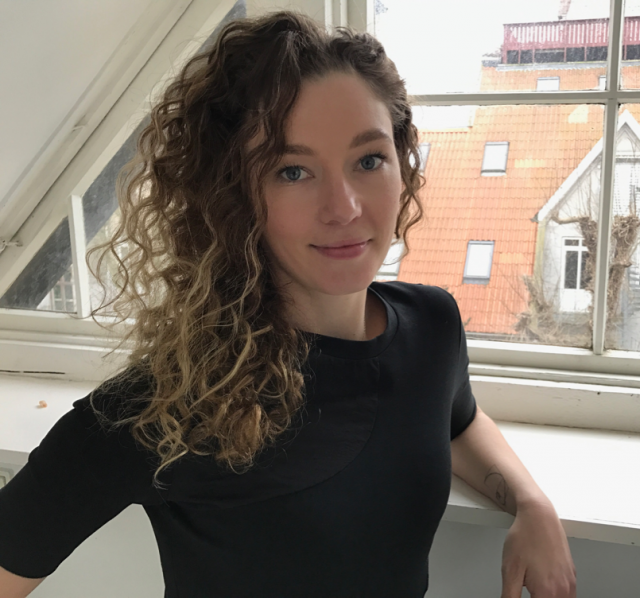