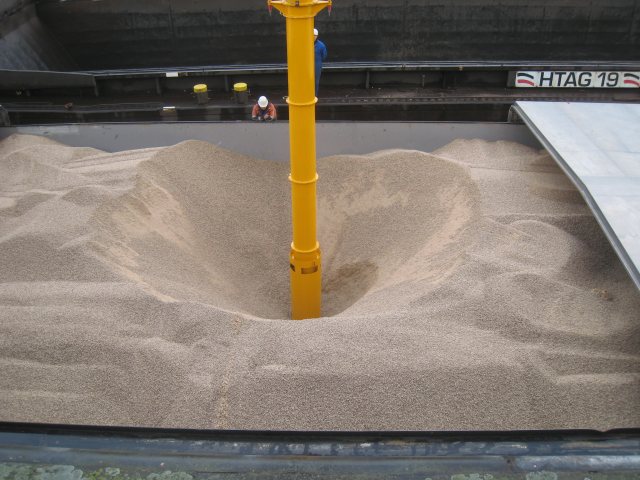 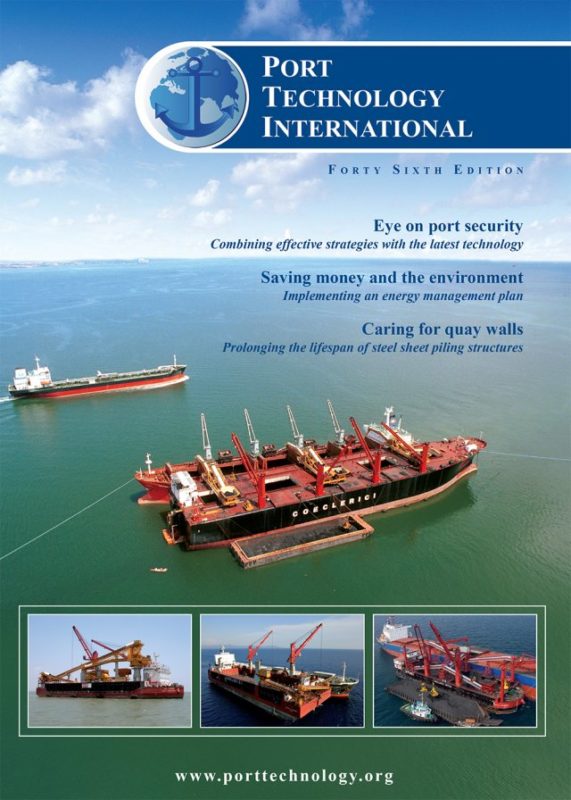 Introduction
Alternative and renewable sources of energy are a major concern not only due to limited fossil fuel resources, but also within the context of the worldwide efforts to limit gas emissions. New power plants as well as some existing energy producers are upgrading their existing technologies with latest innovations, in order to fulfill their legal obligations of protecting the environment while containing costs.

The French group Suez is a major player in Europe and worldwide, with about 200,000 workers and an annual turnover of more than US $110 billion. Suez has integrated this approach for many years, with very significant investment in engineering developments and state-of-the art industrial installations.

Electrabel, the electricity division of the group, developed a special project during the last few years for its power plant in Gelderland (Nijmegen, The Netherlands) of a capacity of about 600 MW. Tractebel, its Belgian engineering affiliate was in charge of developing this co-firing project (biomass and coal), by increasing the incorporation of wood pellets by about ten times (from 8 tons/hour to 75 tons/hour), up to a rate of 20 percent of the total energy produced by this up-graded plant. Since its operational start in 2010, this Electrabel power plant has become one of the world’s largest co-firing plants with wood pellets.

Geldof, a leading supplier of industrial components and turnkey-projects, based in western Belgium, was selected by Electrabel as turnkey contractor for this process transformation, including new installations for the reception and the storage of the estimated 550,000 tons per year of wood pellets required by the power plant.

Wood pellets are transported to Electrabel plant by barges from var ious or igins, thanks to the excellent hinterland river and canal system in the Netherlands for bulk transport. Nevertheless, the discharge of such volume for a key sector requesting 24-hours-a-day reliability requires the highest quality and the most efficient operational performances.

Vigan Engineering S.A., also a Belgian company, was selected to manufacture and to install the pneumatic unloader for the barges of wood pellets. The company specializes in pneumatic and mechanical ship-unloaders mainly for agri-bulk cargoes, with 40 years of experience and more than 1,150 pieces of equipment deployed around the world.