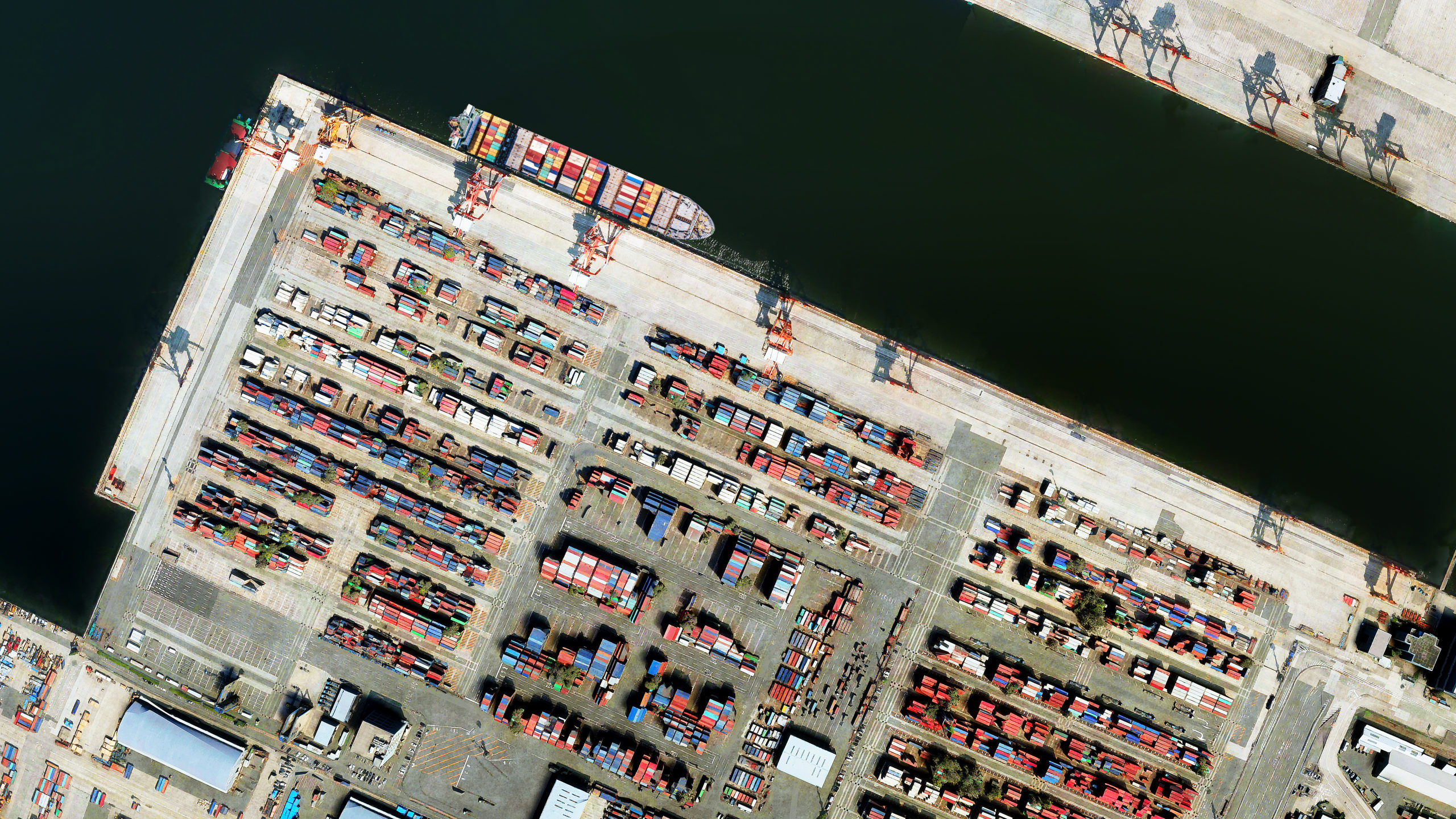 The Port of Yokohama leads a newly launched index designed to rank the world’s most efficient ports in container management.

The Container Port Performance Index (CPPI), launched by the World Bank and IHS Markit, scores ports against differing metrics, taking into account ranges of ship sizes and container moves per call per port.

The Port of Algeciras in Spain was the top-ranked European port in 10th place and Canada’s Port of Halifax was the only North American port in the top 50.

The CPPI is based on total port hours per ship call, defined as the elapsed time between when a ship reaches a port to its departure from the berth having completed its cargo exchange.

Martin Humphreys, Lead Transport Economist and Global Lead for Transport Connectivity and Regional Integration at the World Bank, told a webinar on 5 May that the dataset includes 351 ports, some 50% of the world’s container ship port calls.

The data, provided by shippers and matched with AIS information by IHS Markit analysts, goes back to 2017 and covers 180,000 port calls and 240 million container moves per year.

“The development of high-quality and efficient container port infrastructure is a key contributor to successful, export-led growth strategies both in developing and developed countries,” he said.

“Efficient ports also ensure business continuity and improve the resilience of the maritime gateways as crucial nodes in the global logistical system.”

Greater or lesser workloads are accounted for by examining the underlying data within ten different call size ranges.

Five distinct ship size groups are accounted for in the methodology given the potential for greater fuel and emissions savings on larger vessels.

Not a name and shame

Humphreys continued that the intention of the index is to be “positive and constructive” as an information source for the benefit of all.

The CPPI will be produced annually and moving forward Humphreys said methodology will be refined and port numbers will be increased.

“CPPI 2021 will seek to investigate and explain divergences between statistical and administrative approaches, gaining further understanding of key determinants or influences,” he told the webinar.

Patrick Verhoeven, Managing Director of the International Association of Ports and Harbors (IAPH), said some smaller and emerging ports – particularly those within Africa, of which Djibouti led the charge at 61st place – could be nervous about being compared.

“What needs to go with the process is the analysis and the benchmark of why are we at this level,” Verhoeven told the webinar.

“There also needs to be analysis of which performances are critical. This exercise comes from data comes from the carriers – and getting the data from the ports has been notoriously challenging.

“Even the basic statistics – volume, TEU, there is no comparable international ranking at the moment.”

“Inefficient port operations have a very direct impact on supplies across the country and their populations,” Mooney said.

“During the COVID-19 pandemic we saw port delays causing shortages of essential goods and higher prices. Over the longer term such bottlenecks can mean slower economic growth, higher costs for importers and exporters and even resulting in less employment.”