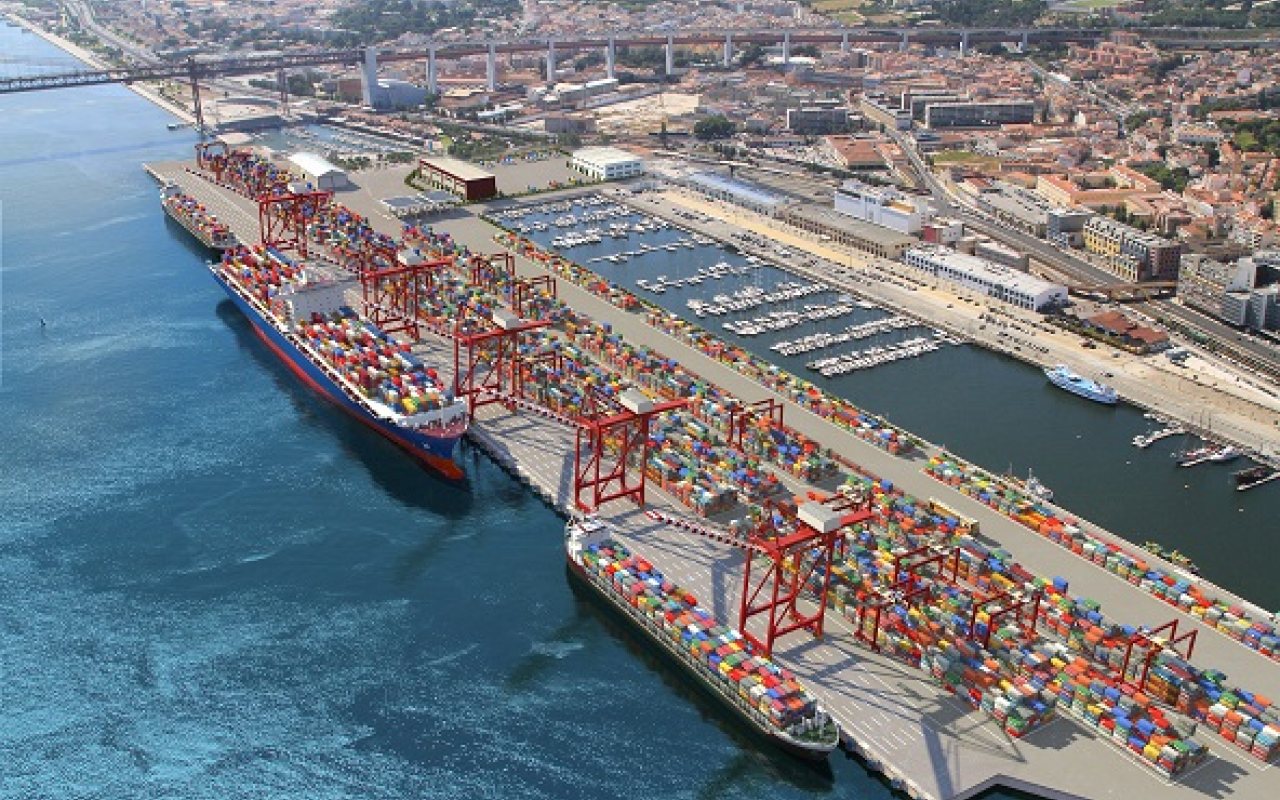 Yilport Holding has revised its growth strategy for the next three years in order to rise among the top 10 international container terminal operators by 2025.

The port management and logistics subsidiary of Yildirim Group is in negotiations to acquire several small and medium sized ports and container terminals in Europe, Latin America, and North America.

A statement by Robert Yuksel Yildirim, the Chairman of Yilport Holding, and President and CEO of Yilport Group, said that the firm plans to continue its organic growth over the next three years by boosting business volumes on a double-digit average each year.

This includes expanding some of its terminals so that they can handle more than double their annual handling capacities from 2018.

In Latin America, the port operator will start dredging the channel and berthing area of Puerto Bolívar, Ecuador in March 2018, deepening the waterway to 14.5 meters and then to 16.5 meters.

Later this year, Yiport will start work on a sixth berth occupying 400 metres of quay at Puerto Bolívar Port in Machala City, Ecuador.

On top of the new equipment, the port will develop 12,000 square meters of chilling warehouse.

The conclusion of phase 1 works will mean that Puerto Bolívar’s annual capacity will reach 1 million TEU.

It plans to build a new yard with a 360-meter-long berth, supported by with two new STSs and six new one-over-five RTGs, all of which will be designed especially for GCT.

After obtaining Municipality of Gävle’s approval, Yilport plans to dredge GCT’s channel and berthing area to a depth of 15 meters.

It plans to invest US$ 52 million (€42 million) to increase the capacity of the terminal and elevate TCL’s annual container capacity up to 1 million TEU.

It will renew the infrastructure and modernize terminal equipment with STSs and RTGs.

Dredging works will also deepen the draft to 14.5 meters.

Yilport Gemlik will reach 2 million TEU annual handling capacity by the end of 2018.

Yildirim stated: “We are looking forward to the upcoming months with excitement, and we believe Yilport will become a niche global container terminal operator by 2020 after acquisitions and investments.”