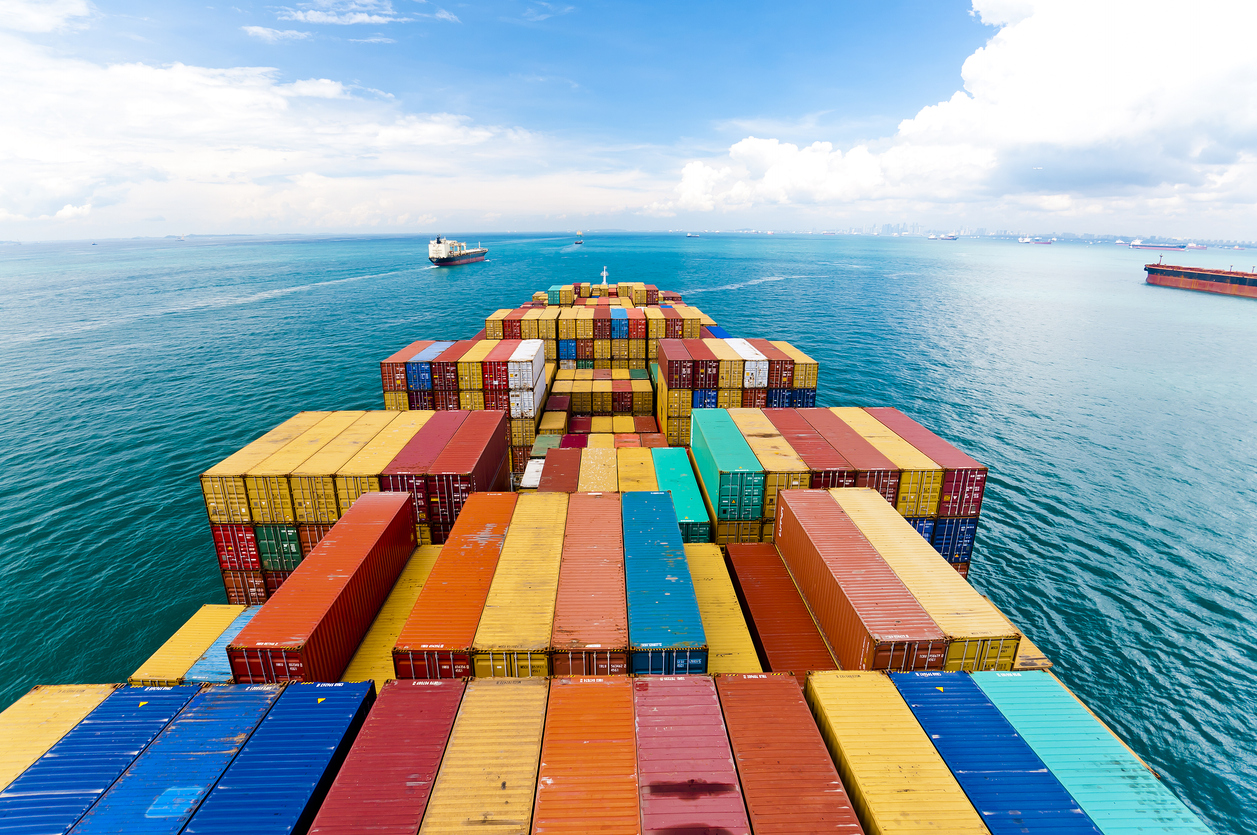 Reports of containers lost at sea between 2020 and 2021 have started showing a worrying break in the downward trend, triggering action from the industry to improve container safety.

A report from the World Shipping Council (WSC) has found that in 2021 international liner carriers managed around 6300 ships, for approximately 241 million containers. Of these, containers lost overboard were less than one thousandth of 1 per cent (0.001 per cent).

However, the past two years have seen a worrying break in the downward trend for losses, with the average number of containers lost at sea per year since the start of the survey increasing by 18 per cent to 1,629.

The WSC – alongside side partners – has initiated the MARIN TopTier project to enhance container safety at sea amidst findings. The project will run over three years to develop and publish specific, actionable recommendations to reduce the risk of containers lost overboard.

Initial results from the WSC’s study have also shown that parametric rolling (used to describe the phenomenon of when a vessel experiences a large unstable rolling motion) is especially hazardous for container vessels.

To help prevent further incidents, a Notice to Mariners has been developed, describing how container vessel crew and operational staff can plan, recognise and act to prevent parametric rolling in following seas.

“Container vessels are designed to transport containers safely and carriers operate with tight safety procedures, but when we see numbers going the wrong way, we need to make every effort to find out why and further increase safety,” said John Butler, President & CEO of WSC.

“The liner shipping industry’s goal remains to keep the loss of containers as close to zero as possible. We will continue to explore and implement measures to make that happen and welcome continued cooperation from governments and other stakeholders to accomplish this goal.”

Due to the initial the unusually high number of incidents in the winter of 2020-21, WSC has decided to increase the frequency of its Containers Lost at Sea reports.

As the U.S. House of Representatives recently approved the Ocean Shipping Reform Act (OSRA), WSC stood up to criticise the act as it does not address the root causes of US congestion.