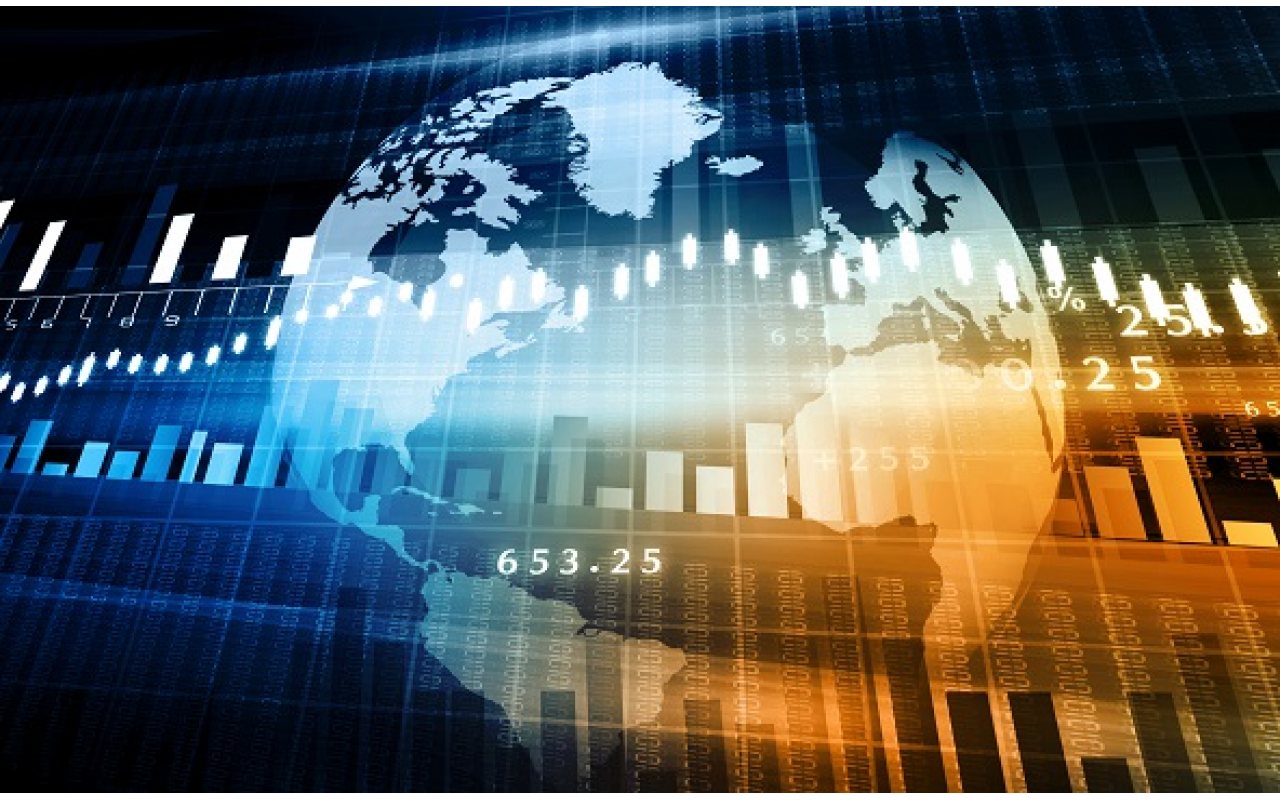 The WTI report suggests world trade is still showing the positive signs it showed in the first half of 2018, and that emerging markets are still the strongest regions.

Europe, according to the report, remains sluggish and was the slowest growing major region and posted a YoY decline on 2017’s figures of 5.7%.

South Korea and India grew the most in October in regards to foreign trade, rising by 25.1% and 18% (YoY) respectively.

China, Canada and Australia’s foreign trade grew YoY, whereas the US, UK, France and Japan’s fell.

How is digital technology improving world trade? Find out by reading a Port Technology technical paper

South Korea was also October’s best exporter, but it did see its figures fall by 8.2% YoY.

Furthermore, sea freight rose by 2.8% YoY, despite showing what the WTI calls a “downward trend” with a month-over-month (MoM) decline of 0.3% compared to September. The drop was felt hardest in the US, Japan and China, thanks largely to the US-China trade war.

PTI Insight – Is the Arctic Route the Future of Shipping?

In its WTI report, Kuehne + Nagel said: “South Korea and India recorded the highest annual rates in foreign trade. France, Japan and Spain are at the bottom.

“Exports of Japan, Taiwan and India are expected to be negative in November.

“The trends in trade balances (exports minus imports) based on the latest forecasts of LogIndex AG signal a worsening of existing deficits in Canada, United Kingdom, India, Japan, Sweden and the United States.”