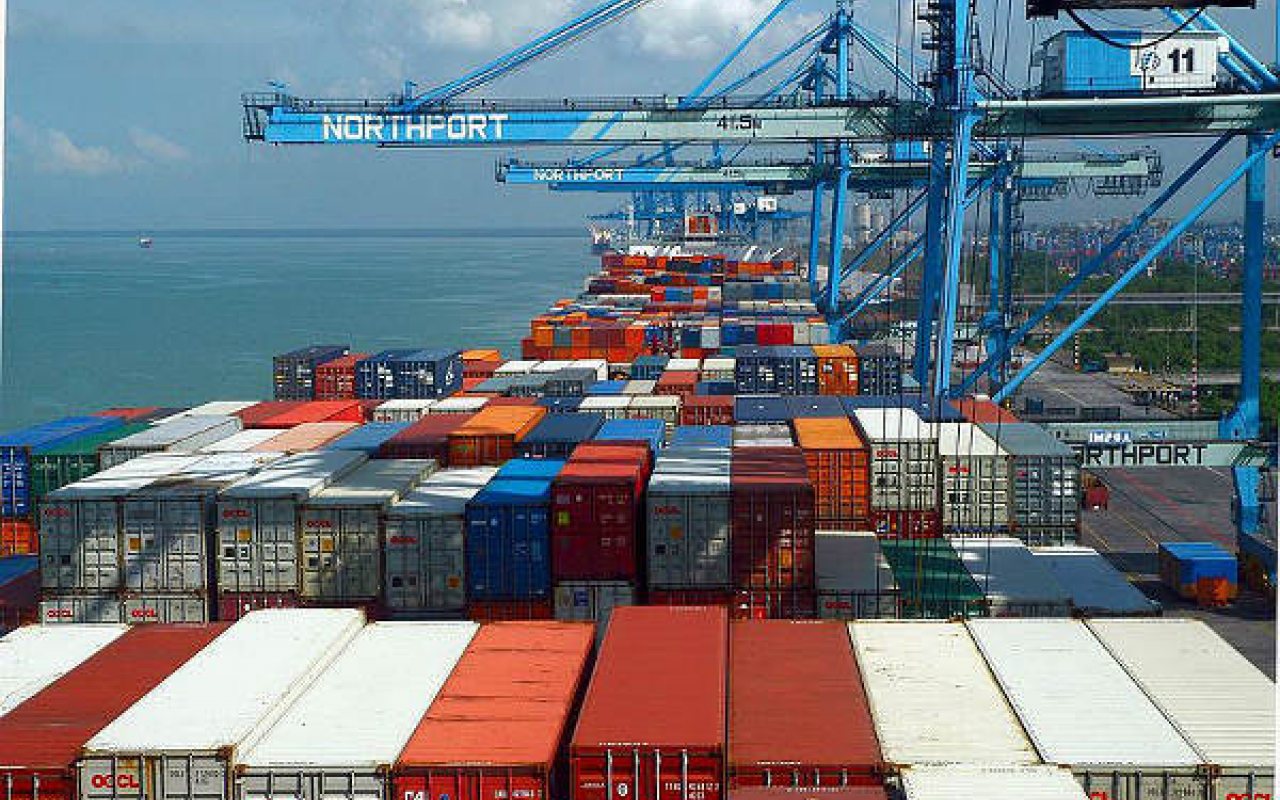 Westports Holdings Group has announced its interim financial results for the six-month period ended June 30, 2016, in which operational revenue improved by 15% to more than US$218 million when compared to the corresponding period in the year prior, with improved contributions especially from the container operations.

Westports’ container operations achieved another milestone by handling 4.9 million TEU in the H1, 2016.

Westports continue to facilitate domestic manufacturing and economic activities as laden export containers increased by 5%, while Westports total volume constituted about 76% of Port Klang’s total container throughput in the H1, 2016.

Ruben Emir Gnanalingam, CEO of Westports, said: “Our  H1,2016 volume has been very encouraging and resilient, given the modest regional economic growth during the period as we achieved another milestone by handling our highest-ever interim container volume of 4.9 million TEU.

“Our Phase 1 of CT8 expansion with 300-metre of wharf has commenced operations with the additional of four units of new state-of-the-art 52-metre high ship-to-shore cranes and six units of energy-efficient Rubber-Tyred Gantry cranes.

“The entire CT8 expansion will cost a total of RM1.1 billion and when completed, would raise Westports’ total container terminal handling capacity to 13.5 million TEUs with our extended contiguous linear berth of 5.2 kilometers, thereby allowing the Group to also support requirements of new and larger shipping alliances from 2017 onwards.”

Fact File: Westports Holdings Berhad was listed on the Main Market of Bursa Malaysia Securities Berhad on October 18, 2013 and is the largest listed port operator in Malaysia. Westports is strategically located in Port Klang along the Straits of Malacca. The company is involved in container and conventional cargo handling as well as providing a wide range of port services, including marine, rental and other ancillary services.