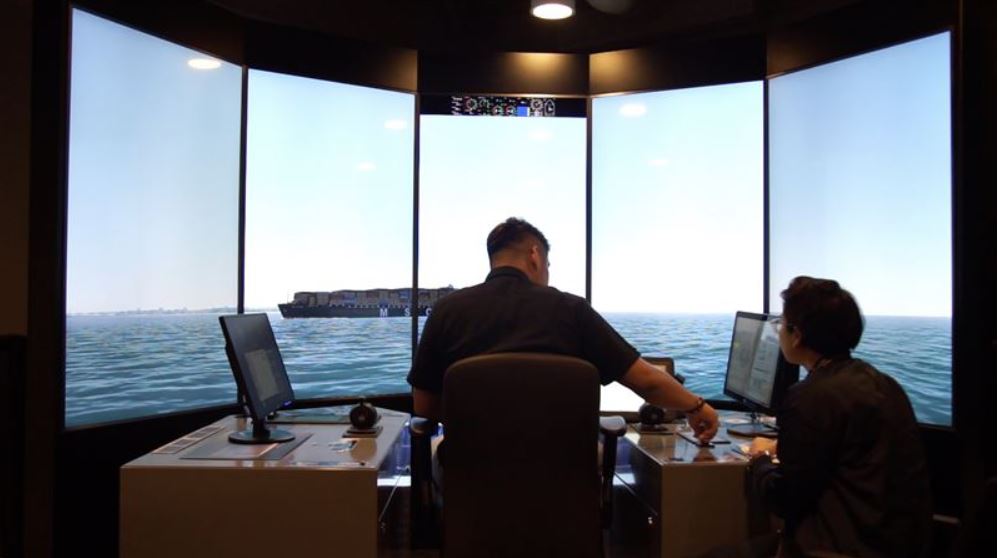 The trial involved the PSA Polaris, a harbour tug owned by PSA Marine, being retrofitted with a suite of Wartsila technology to enable autonomous navigation.

The project began in September 2019 and verified the IntelliTug’s capability to avoid a variety of obstacles, including virtual and real-life moving vessels.

It was the first trials to use the MPA MASS regulatory sandbox, which has been established to facilitate the testing of MASS and other other autonomous technologies in a safe and controlled environment within the Port of Singapore.

The IntelliTug trials are part of MPA’s MASS initiative, which aims to accelerate the industry’s R&D capability in this field, and validate new MASS-related concepts of operations and technologies.

This would enable technology developers, the research community, and maritime stakeholders to capture future MASS-related opportunities.

The PSA Polaris is a 27-metre harbour tug with dual azimuth thruster controls. It has been fitted with a sensor suite, including Wärtsilä’s RS24 near-field high resolution radar and Wärtsilä’s Dynamic Positioning (DP) system, to enable autonomous capabilities.

During the sea trials, a new smart navigation system was used to select destinations for the hundreds of test cases carried out.

The smart navigation system also sends track and speed commands to the DP system, which drives the vessel along the route safely at varying speed up to 10 knots.

“The achievement seen in the IntelliTug project is a testament that with strong partnership, alignment of purpose and the courage to innovate, ideas can be turned into reality.

“With the incorporation of feedback and experience from our tug masters, the smart technology developed in the IntelliTug project augments our tug masters’ situational awareness and amplifies their capabilities.

“We will continue to work closely with the stakeholders and look forward to future developments of the project.”