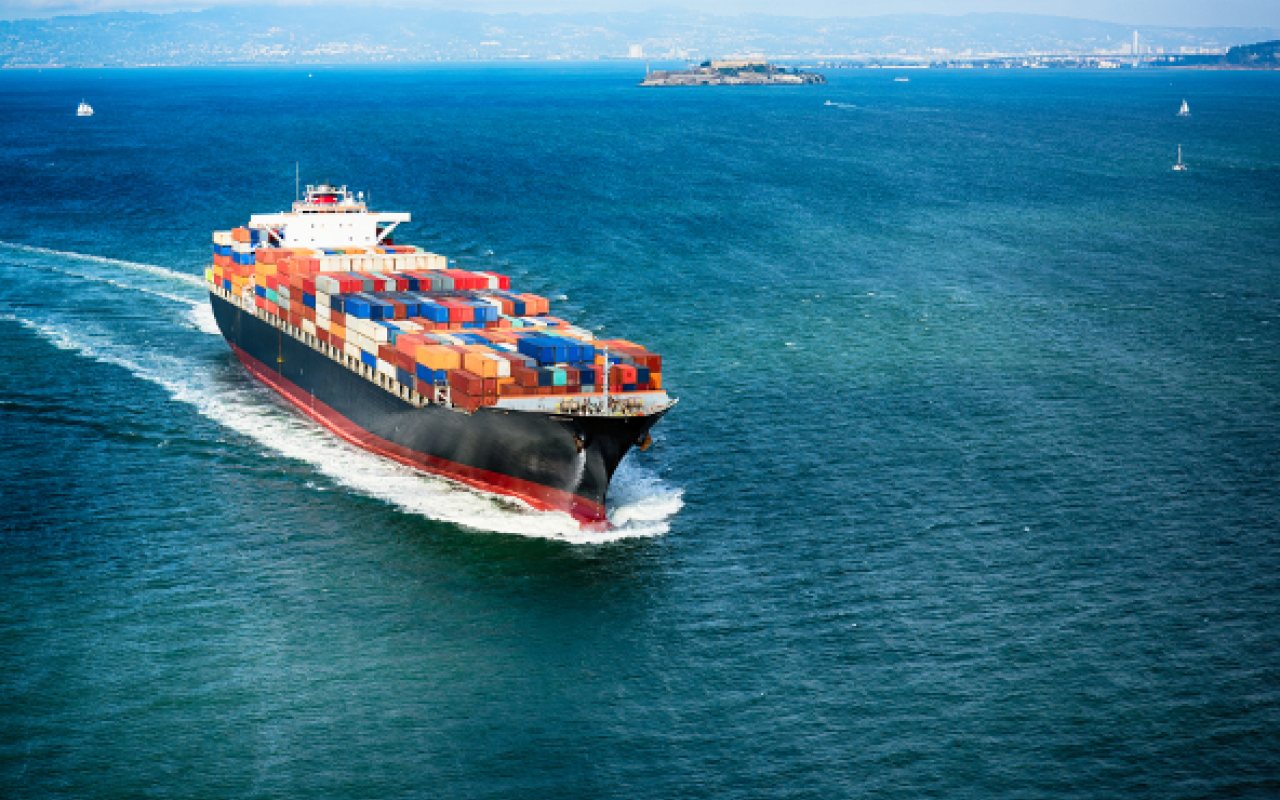 Drewry has reported that it expects Ultra Large Container Vessels (ULCVs) to “eventually” become a feature of the Asia-US West Coast (USWC) after finding that the number of containerships of 13,000 TEU or above using the trading route has nearly doubled since the start of 2017.

The consultancy’s most recent findings (below) show that the number of 13,000 TEU-plus Asia to USWC containerships increased from 21 in January to 36 in May.

This recent influx coincides with the April 1, 2017, alliance restructuring that reduced the number of weekly services in the lane by one to 37 and forced importers to carefully consider their carrier choice if they have a preferred terminal.

Drewry commented: “As more cargo is squeezed onto fewer weekly services terminals have to prepare for much greater peaks in container activity.

“This problem is exacerbated on the USWC as ships often only call at a couple of ports, unlike in Europe, meaning those US ports have to handle a higher ratio of boxes per ship call. “

“ULCVs will eventually become a feature of the Asia-USWC container trade, but the time is perhaps not now.

“While the sheer scale of the concentrated container moves generated by the mega-ships at the highly-fragmented Los Angeles-Long Beach complex may appear daunting under “normal” circumstances, conditions are currently less than perfect with major construction projects ongoing.”

Drewry stated that while the revised alliance set-up appears not to have disrupted operations significantly at the outset, “that doesn’t mean there is no risk of future congestion”.

A combination of bigger ships, high-intensity terminal activity and construction work, particularly in the upcoming peak season summer months, “could create some obstacles for importers delivering goods to their final markets”, it added.

Drewry concluded: “ULCVs will come to the USWC in time, but carriers should wait until the ports are completely ready for them. In the case of Los Angeles-Long Beach, when most of the disruption surrounding the construction works is over.

“Until then, importers would be wise to monitor the productivity of the various terminals and consider their terminal preference when selecting carriers.”

Drewry recently shared a positive outlook for container shipping companies' end of year profits after combined operating losses amounted to US$16 million in Q1 for 2017.