US Ports Make Strong Start to 2017 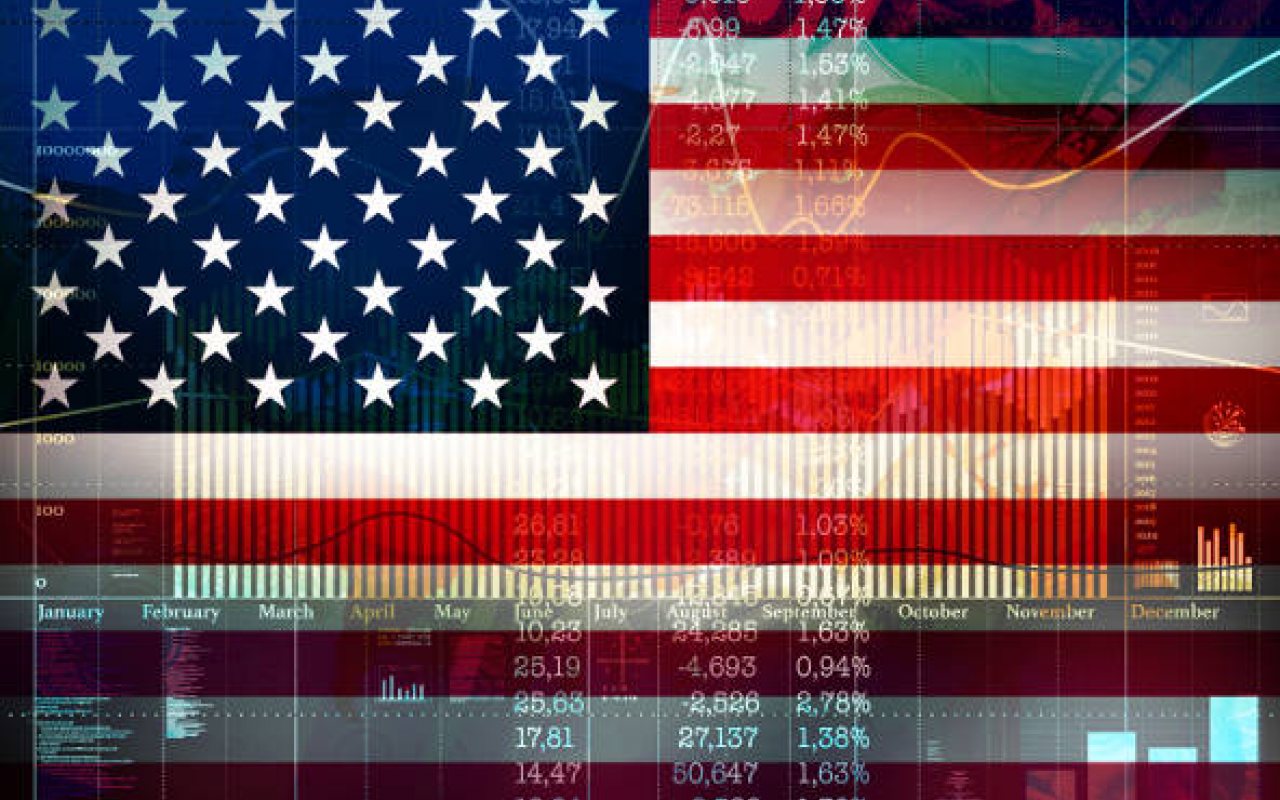 Imports surged for US ports in January, with the country’s largest port complex in California, the ports of Los Angeles and Long Beach, reporting strong growth.

This upturn is being supported by postelection consumer confidence, retailer restocking after the holidays and a strong dollar lowering import prices, reported The Wall Street Journal.

Retail orders may also be surging duer to the dollars strength making Chinese goods cheaper for US retailers in the last weeks of 2016.

These factors have meant that the neighboring California ports of Los Angeles and Long Beach imported 714,413 loaded TEU in January, a 10.6% increase over a year earlier and the strongest combined import performance since last year’s peak month of August.

This growth will be well received by the Port of Long Beach as it confirmed that losing Hanjin’s business after the carrier's bankruptcy, and others customers to alliances, had taken its toll in 2016 as cargo traffic fell 5.8% last year to nearly 6.8 million container units.

Los Angeles and Long Beach also handled more than 600,000 TEUs, but more than half of them were empty.

According to research firm Panjiva, which tracks trade data, US-bound ocean shipments increased 5% across all of the nation’s ports in January and follows on from the Port of Oakland, Port of Virginia and Port of Los Angeles reporting a successful 2016 with new records set.

Much of January’s strong import volume came from China, where exports rose 7.9% globally from a year earlier, producing China’s highest monthly trade surplus in nearly half a year.

However, imports are predicted to slow in the US for the first half of February as there’s been a drop-off in consumer confidence in recent weeks. There have also been backups related to the Lunar New Year holiday.

But global trade companies have voiced confidence after slightly higher freight rates and speculation about new taxes on imports impacting upon trade flows being dismissed by President Donald Trump.

The question of what the Trump administration might mean for container shipping was recently explored by Fauad Shariff, Co-Founder and CEO at CoLoadX, a digital ocean freight procurement platform built by freight forwarders, non-vessel operating common carriers (NVOCCs) and logistics service buyers.

He said: “The US economy is in strong shape and will continue its growth for at least another 12 to 24 months. This bodes well for companies involved in containerised imports, not just from China but from other major markets as well. In fact, container rates as of January 2017 were at a 20 month high according to Drewry Shipping Consultants.

“The combination of a strong dollar and weakness in overseas markets, however, does not suggest a very strong environment for US containerised exports in 2017 and possibly 2018. But, we’ve seen this before. After all, shipping and international trade is a cyclical process.”

Drewry highlighted that the first US president in decades to be openly protectionist “adds considerable risk to any international trade outlook, serving up a myriad of largely unquantifiable scenarios, whatever his true intentions may be”.

The consultancy also added that proponents of trade liberalisation need to provide more scientific evidence of its beneficial impacts, not just on trade but on wider socio-economic issues.